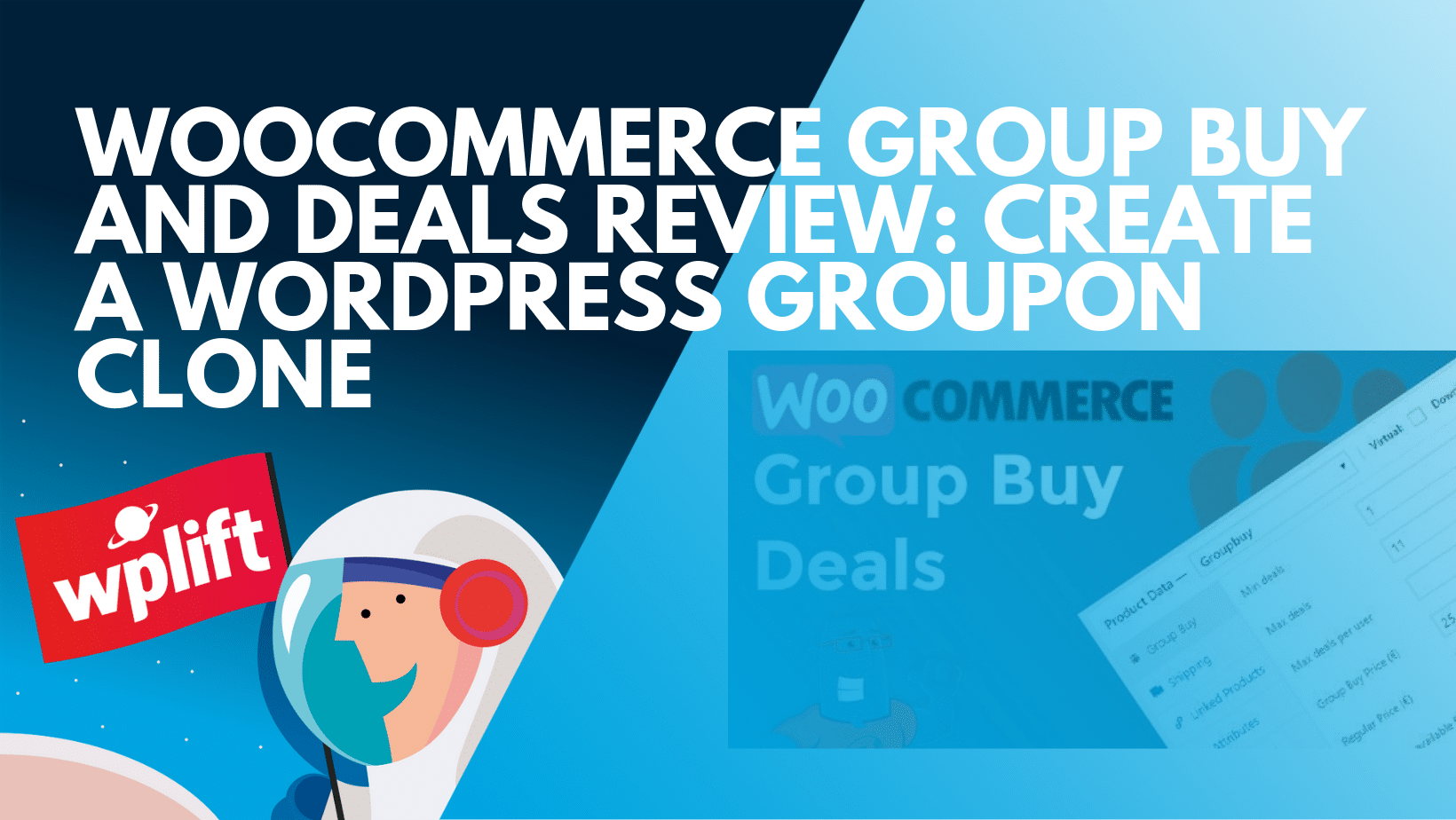 Groupon grew to fame by creating social purchasing deals, and the WordPress plugin that we’re reviewing today – WooCommerce Group Buy and Deals – lets you add that same type of functionality to your WooCommerce-powered WordPress site.

WooCommerce Group Buy and Deals is a simple, affordable plugin to help you to do just that.

In our WooCommerce Group Buy and Deals review, I’ll share more about what features this plugin offers. Then, I’ll take you hands-on and show you all of the functionality on my own WordPress site.

You get four new automatic notification emails for:

You can also extend the support period to 12 months by paying an addition $6.75.

At CodeCanyon, WooCommerce Group Buy and Deals has been purchased over 450 times and has a 4.64-star rating out of 5.

If you want to add group buy functionality to your WordPress site, WooCommerce Group Buy and Deals is a simple way to do that.

The developer has intentionally kept things simple, leaving out more advanced features like volume-based discounts (e.g. the prices get cheaper as more people buy). That’s not a negative – just pointing this out, in case you want to set up more complicated rules.

All the features worked exactly as I expected when I played around with them on my test site, and it has all the core functionality that you need to start offering group buy deals at your WooCommerce store.

So, if you want to create your own Groupon clone, or any other type of group purchasing site, give this one a look:

Get WooCommerce Group Buy and Deals

And if you like this plugin, check out our WooCommerce Simple Auctions review (another plugin from the same developer).