Amazon Prime Day 2019: everything you need to know

Amazon Prime Day 2019: everything you need to know 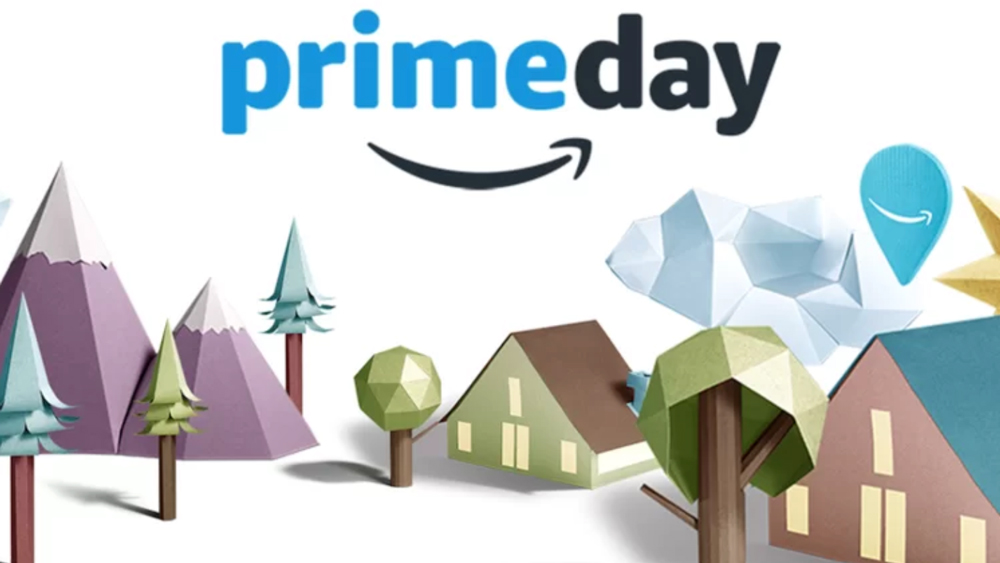 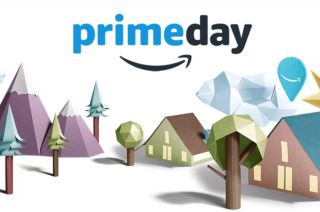 Amazon Prime Day 2019 is fast approaching (we think). And if the past couple of years are anything to go by, we expect to see some incredible savings for artists and designers in 2019. So whether you’ve had your eye on some new creative software, sought-after hardware or a gadget to make your design life easier, it might just be worth holding out a little longer.

In order to get all the best Amazon Prime Day deals, you, unsurprisingly, need to be an Amazon Prime member. It’s simple and free to sign up, with no strings attached, so you can grab all the deals you want during the Prime Day period and cancel at any time without charge. Note the free trial only lasts for 30 days so make sure to time when you sign up to take advantage of the full Prime Day event.

But what does Amazon Prime Day 2019 hold in store? Are the deals what they seem? And is the big day really going to benefit artists and designers? Let’s find out.

Amazon still hasn’t revealed the exact date for Prime Day 2019 just yet, but recent news that Amazon leaked the date early suggests it will fall on Tuesday 16 July and run into Wed 17 July. That’s because Prime Day is actually 36 hours, not 24.

That hasn’t been confirmed by Amazon as yet so there’s still a chance it could start a week earlier and run from Tuesday 9 July 2019 into Wednesday 10 July 2019. Our money is on the 16 but as soon as we hear either way, you’ll be the first to know.

Will there be an Amazon Prime Day 2019 in Australia?

Yes. Amazon.com.au already has a holding page in place, and we’d expect Prime Day Australia to be a bigger deal in 2019 than its 2018 debut. Last year Australian shoppers were only offered 340 deals, compared to 2,800 in the US, and the focus was very much on smart home and gaming devices. In 2019 we’d expect a wider range of products and many more offers.

Prime Day can be a good day to get the laptop you’ve been promising yourself: last year there was a whopping 34% off the Microsoft Surface Pro 12.3”, with discounts of around 20% on other models. For example, Dell’s Inspiron 7000 17s dropped from $1,299 to a much more affordable $899. If convertibles are your kind of tool, you could get 33% off the Acer Chromebook R11 Convertible – or if you’d rather just have a dedicated tablet to scribble on, the Samsung Galaxy S3 tablet – which includes the useful S Pen – was 27% off.

There were decent deals on a wide range of peripherals too: Logitech’s comfy MX Anywhere 2 AMZ was 60% off, down to £27.99 from the usual £69.99. Keep an eye out for discounted monitors too: while Amazon tends to focus on gaming monitors we saw decent discounts on more sober models too.

If you’ve been hanging on for an iPad Pro, don’t expect massive discounts on the newest ones – but keep your eyes peeled for deals on the outgoing model and for lightning deals on the current line-up. Last year Amazon briefly dropped the iPad 2018 model from £319 to £289. Not a huge saving, we know, but more than you can usually get off Apple kit.

Last year we saw 20% discounts on Adobe Creative Cloud subscriptions: the Creative Cloud Photography Plan, which includes Lightroom CC, Photoshop CC, Spark Premium, Adobe Portfolio and 20GB of cloud storage, was down to $95.95 / £79.99 for a year’s subscription. It’s currently back at full price, so fingers crossed for another deep discount on Prime Day 2019.

Art supplies can be extremely pricey, so it was good to see deals such as 44% off the cost of a 120-pencil tin of Faber-Castell Polychromos colour pencils. That brought the price down to just under £80 compared to the usual £144.

Fancy some smart lighting to get you in the creative mood? Amazon went big on smart home deals last year, with 1/3 off Philips Hue kits and bulbs. And if you like to listen to music while you create you can expect big discounts on Amazon’s own Echo speakers as well as on Bluetooth speakers and headphones. If you travel a lot for work (or for pleasure!) or just need to tune out the ambient sound while you work we’d strongly recommend a set of noise-cancelling headphones: they’re brilliant on trains and planes. Last year Amazon dropped the price of Bose noise-cancellers by $50 and JBL ones by a whopping $140.

How to get the best Amazon Prime Day 2019 deals

Sticking with us is a good strategy: we’ll spend the days up to and including Prime Day scouring Amazon for the best genuine deals for creatives.

We’d also recommend doing your homework before the day itself, deciding on what you want and what you want to pay for it, and ignoring any deals that aren’t on your shopping list: a deal is hardly a bargain if it ends up gathering dust in a corner of your studio.

Beware stunt pricing, too. To see if a deal is really a good deal, we’d recommend using CamelCamelCamel.com to check its Amazon price history and PriceSpy.co.uk to see what other retailers are selling it for: while many deals are genuine, some sellers increase their prices just before big events so that the discounts appear to be much bigger than they actually are.