As reported by The Wall Street Journal, the FTC has been given the green light to launch an investigation into Facebook’s dealings, in relation to a potential antitrust action.

“The Federal Trade Commission will lead any antitrust investigation into Facebook Inc. under an arrangement that gives the Justice Department chief oversight of Alphabet Inc.’s Google, as the U.S. government gears up for scrutiny of the country’s major tech companies over competition concerns.”

Both Facebook and Google essentially have a stranglehold over the $100 billion US online advertising sector, a trend which is broadly also reflected in global markets. That’s a potential concern, especially with Google looking to implement new elements of Google Chrome – the world’s most used desktop web browser – which would cripple ad blockers, and Facebook dominating online information flow through the use of its sign-in tools, which facilitate a huge amount of web access features.

Facebook also demands a significant amount of app user data via its back-end pixel, which is built into many apps that use Facebook’s analytics to measure performance. That means that even the app usage habits of non-Facebook users are being tracked and stored by The Social Network, and you wouldn’t even know it – but Facebook can demand such because of its size and value as an analytics and ad targeting tool.

Essentially, Facebook’s scale, its biggest competitive advantage, may also become its biggest regulatory headache – and that’s before you even take into account the broader concerns with how Facebook is able to control information flow, and potentially influence user behavior, through algorithm tweaks and shifts.

Given this, it’s little surprise that the FTC has taken an interest in such, but it’s not great news for The Social Network. Shares in Facebook dropped 7% on the back of the WSJ report – while another aspect of Facebook’s dominance has also come into focus following an announcement at Apple’s WWDC event.

Among various new features, Apple announced a new web sign-in option, as an alternative to Facebook, which would anonymize your details through an auto-generated email address linked to your identity. 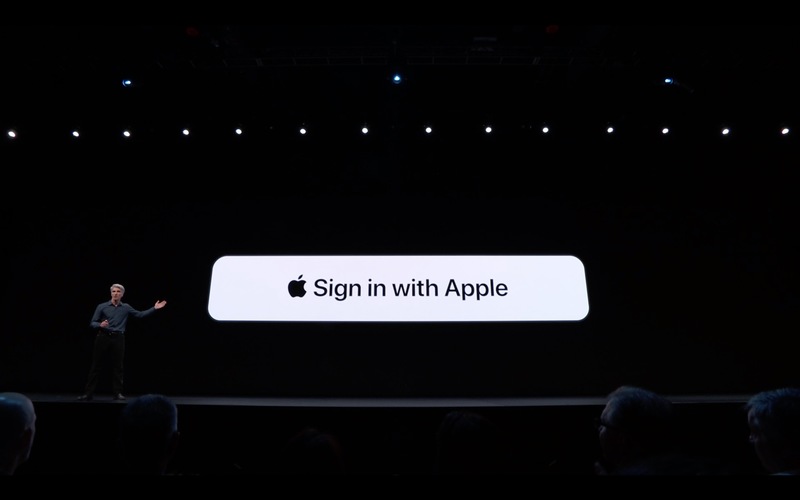 As reported by MacRumors:

“When logging in users can choose to reveal or hide their email address, or get Sign In With Apple to generate a unique random, anonymous email address that can be managed for specific apps, giving users more control of their data.”

That’s probably not great news for Facebook, or brands which rely on such insight to build out their audience data banks. But in the age of privacy, it’ll no doubt be a welcome addition – and it could be another blow for The Social Network and its dominance over online information flow.

Neither announcement is, as noted, a disaster for Facebook, but at the same time, neither is good news for the company either. If Facebook does, in fact, come under investigation, and faces increased regulation as a result, that could have major impacts on its future revenue projections, while a reduction in data flow will also hurt the company’s expanded prospects.

Facebook will be fine either way, the company will continue on, but little cracks like this could become larger tears and fissures in its overall make-up.

We’ll have to wait and see what the actual impacts are, but not a great Monday for The Social Network.