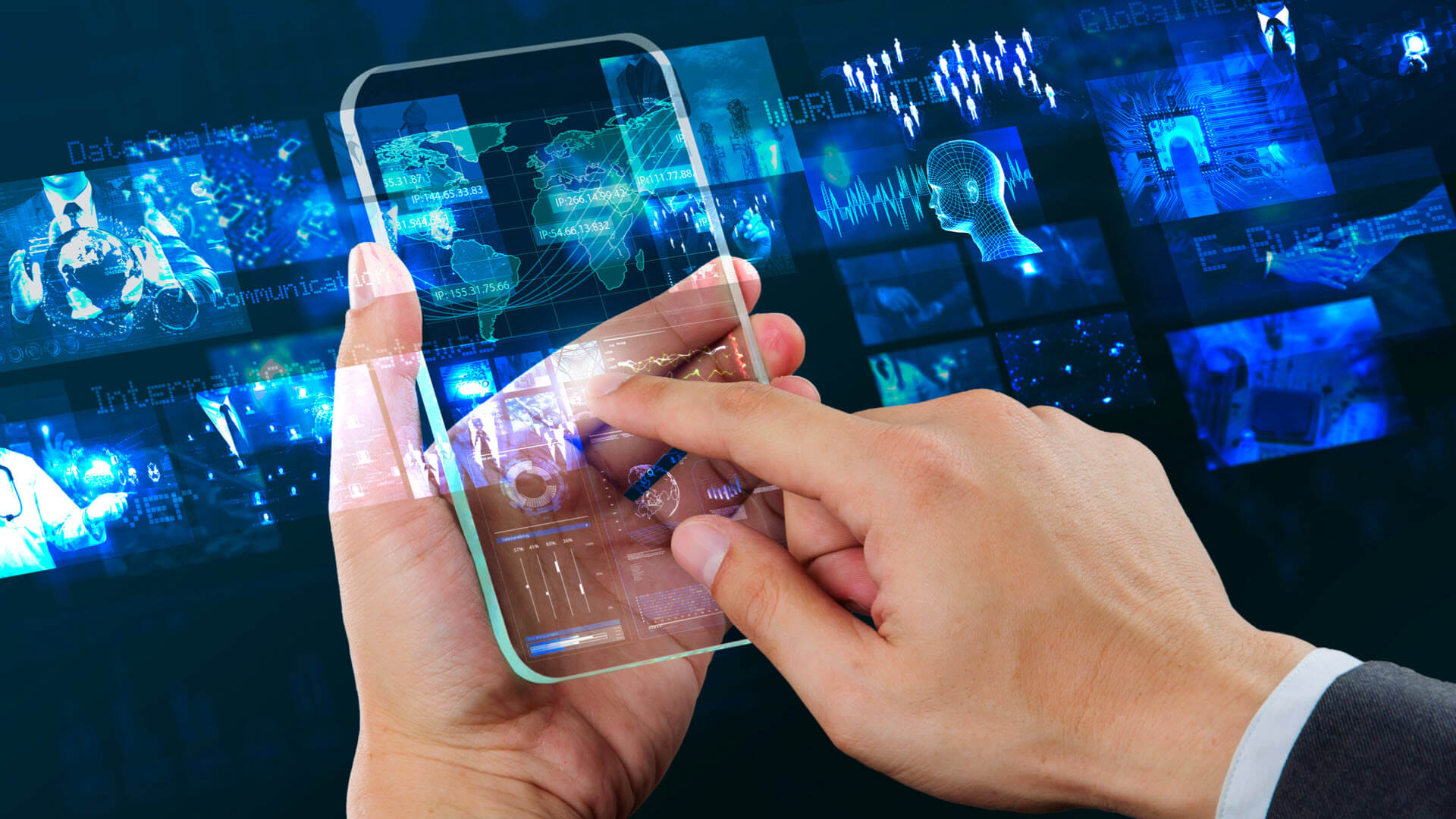 Google announced it has upgraded the rich results testing tool to let developers and SEOs see how Google sees your rich results between Googlebot desktop and Googlebot mobile.

Why let you choose? One of the reasons a site may not have been moved over to mobile-first indexing is that its structured data and rich results may differ between its desktop and mobile pages. This addition to the tool lets you clearly see how Google sees this markup on your pages when it is accessed via desktop Googlebot or mobile Googlebot.

Google wrote, “The new functionality will help you review your structured data implementation using both user agents to prepare for mobile-first indexing.”

What it looks like. Here is the announcement and screen shot from Google:

We’re happy to announce a new desktop / mobile selector to the Rich Results Test ??. The new functionality will help you review your structured data implementation using both user agents to prepare for mobile-first indexing ?‍♀️. Check it out at https://t.co/6O8U7kKmV0 pic.twitter.com/sfezcoPzYf