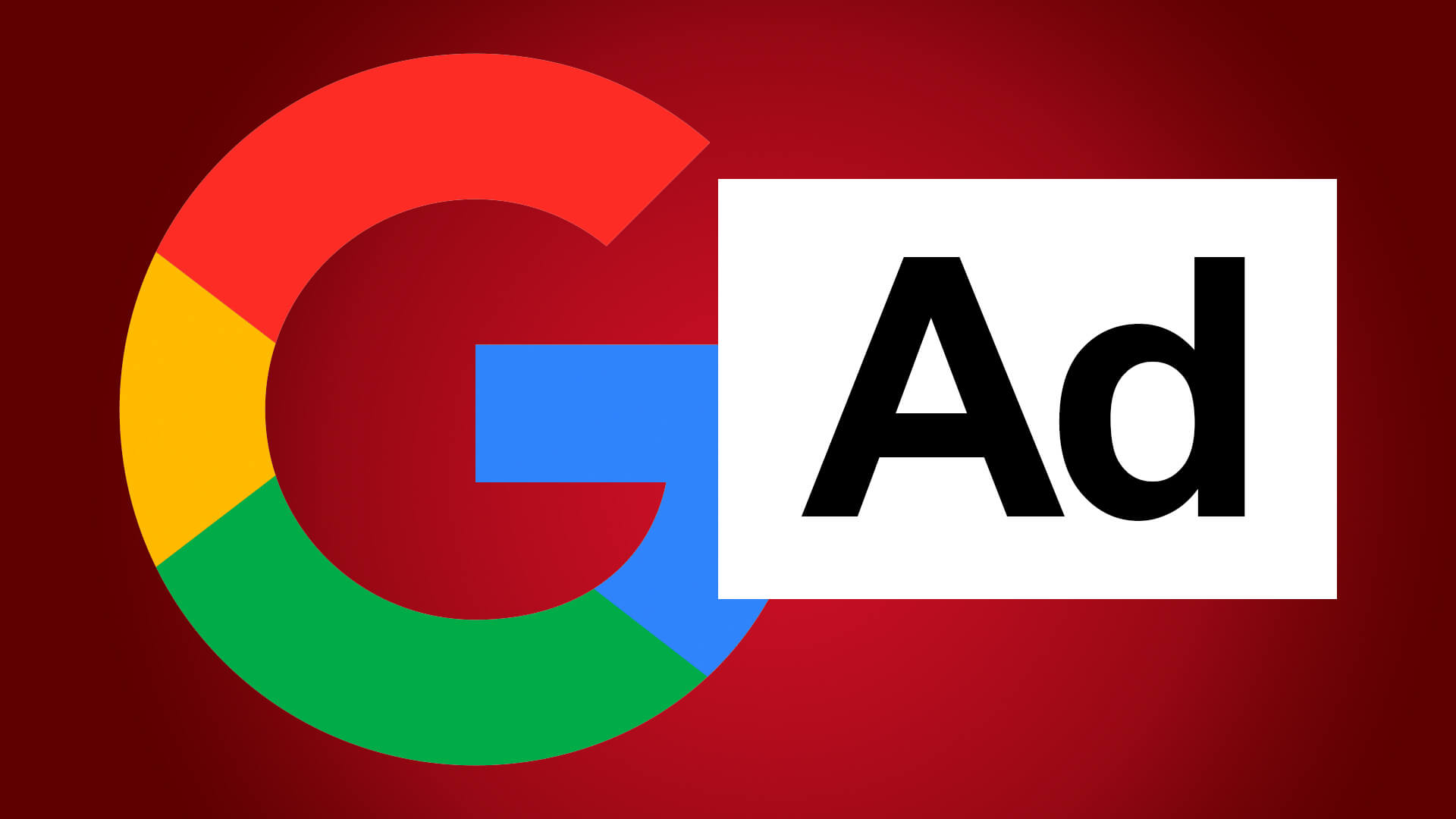 This article has been updated to reflect the latest ad labeling change.

Google rolled out a new treatment for labeling text ads in mobile search results in May. What makes this change different than past updates to ad labeling is that it came as part of a broader mobile search redesign that also introduced favicons for organic listings.

The layout of the top of each ad and organic listing card are now the same with an ad label or favicon and the destination URL or site name displayed at the top. Quite arguably, ads have never more reflected the look of organic listings.

In 2013, the Federal Trade Commission (FTC) noted a “decline in compliance” of search engines to clearly differentiate ads from organic listings and issued and called for clearer design treatment for ads suggesting: “(1) more prominent shading that works across monitor and device types, or (2) a prominent border, or (3) both.”

Six years later, ad markings are arguably more subtle than they were then. In 2016, Sundeep Jain, who oversaw text ads at Google, told the audience at SMX Advanced that the green ad label was chosen to simplify the colorscape on mobile. “We want to make it easier for users to digest information on the page, so we’re gradually trying to reduce the number of variations of colors and patterns on the page and bring a little bit more harmony to the page, which is why we reduced one of the color elements on the page,” Jain said.

While testing the latest mobile design update this spring, Google said a majority of users found it easier to identify websites and more than two-thirds said it was easier to scan results more quickly.

While the black ad label is only live on mobile, we’ve decided to update our visual timeline to reflect the change as it is yet another reflection of mobile’s dominance.

A timeline of Google ad labeling

In 2007, Google changed the long-standing shaded background indicating the ads section of the page from blue to yellow. In 2008, it then briefly tried a green background before reverting back to yellow. Google continued to test variations of background colors including bright blue and a light violet. In 2010, violet officially replaced the yellow, but only lasted about a year before yellow reappeared in 2011. In 2013, Google tweaked the yellow to a paler shade, which would close out the era of background shading.

At the end of 2013, Google removed the background shading and began testing a yellow ad label next to each text ad. The yellow “Ad” label rolled out globally in 2014 in a much smaller size than first appeared in the initial testing. In 2016, a new green label marked the first time the color of an ad demarcation matched the color of an element in both the ads and organic listings: the display URL. A year later, Google kept the green, but inverted the treatments so that the font was green with a thin green border on a white background. This year’s update to the black label does away with the border altogether. The display URL is now black to match the label. 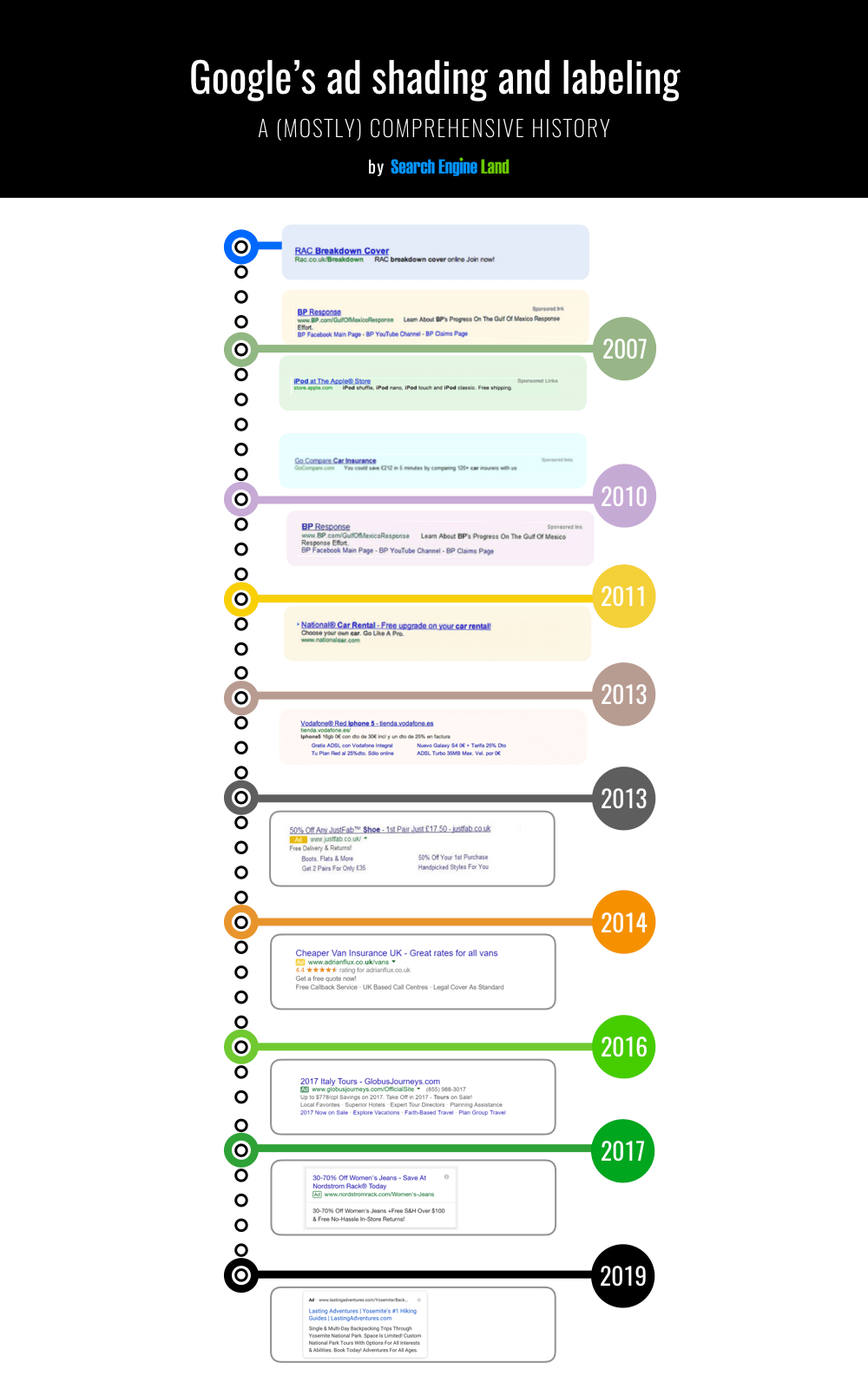