Facebook seems very convinced that more people would use Facebook Stories more often if they understood the various creative options available, and could more easily find them in their posting process.

Last month, reverse engineering expert Jane Manchun Wong revealed that Facebook was working on a new iteration of the Stories composer screen, which placed more Stories options up front and within tappable reach. 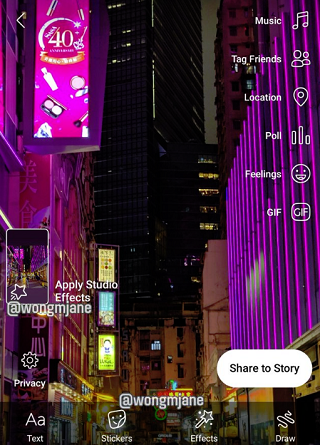 As you can see here, this new version would put more of the various Stories options along the right-hand side of the composer, while also more clearly labeling each element.

Now, a new test sees Facebook making those options even more visible and up front, with user Akram Alodini sharing this image (via Matt Navarra) of another, similar layout change. 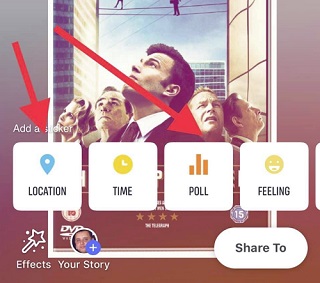 There’s no mistaking that, right? Your options are right there, in your face. If Facebook is indeed concerned that people aren’t using such because they’re not sure they exist, or how they can add them, this would solve that.

It seems like overkill, but a change like this could actually make sense. Facebook’s user demographic is increasingly older, users who haven’t grown up using social platforms and are less familiar with the same functionalities on other apps. By better highlighting the creative options available, Facebook may well get more people using them, and boost engagement with Facebook Stories – which, Facebook says, is well on track to becoming the primary platform sharing option, and to overtake the News Feed by the end of the year.

Facebook Stories – now at 500 million daily users – has not been as big of a success as Instagram Stories, in terms of overall users to Stories user ratio, but usage is, indeed, growing. The key to taking it to the next level could well be raising awareness of such tools, so you can see why Facebook would be heading down this path.

It’s also only a test – there’s nothing to indicate that Facebook’s going to roll out either of these iterations any time soon. But there is a clear logic there – it makes sense that Facebook would want to guide less familiar users into the new world of Stories, where Zuck and Co. already see social sharing headed.

Don’t be surprised to see your Stories composer look a lot different at some stage in future – and then, to see a lot more polls, GIFs and music stickers in your aunts’ and uncles’ Stories as a result.