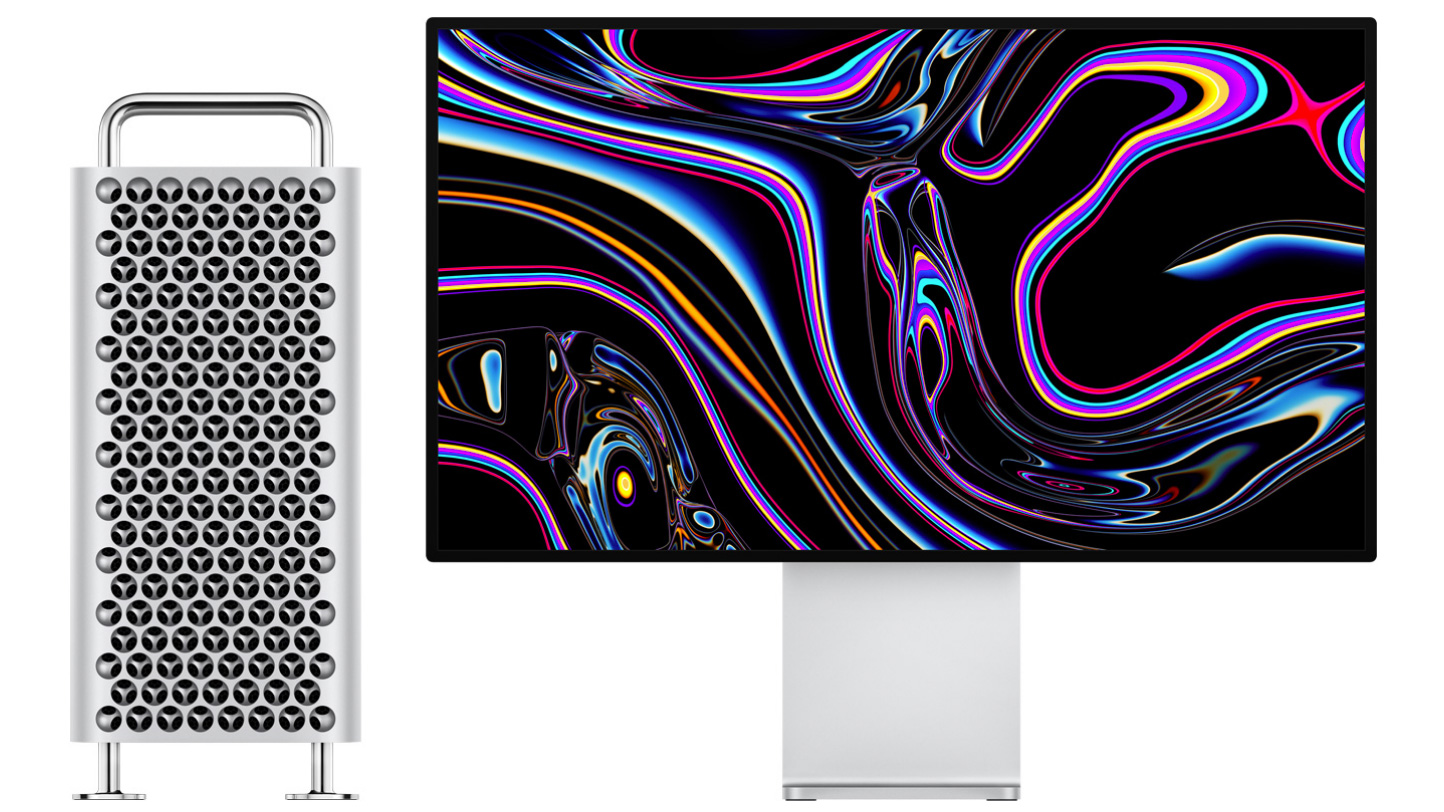 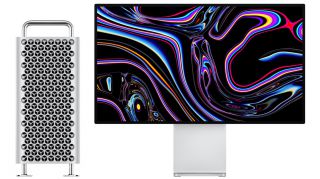 A new Mac announcement from Apple is always going to generate interest, but a new Mac Pro is something else entirely. They don’t come along very often; the last one was the beautiful but divisive 2013 model, shaped like a trash can and ultimately a bit of a bad idea as its lovely compact build made it a nightmare to maintain and upgrade.

Now, though, Apple has revealed the latest Mac Pro at WWDC 2019, and it’s an absolute beauty at a price that’s going to horrify you. And there’s no sign of any great Amazon Prime Day deals to make it easier to swallow either.

But coming on like a revamped version of the now-classic G5 Mac that, combined with OSX, really started to turn things around for Apple in the pro desktop business, it’s a joy to look at. And if the specs are anything to go by, we expect it’ll make the cut on our best computers for graphic design in the very near future.

This is the part where you need to brace yourself. But let’s ease you in gently first with the predicted Mac Pro release date. Apple announced ‘Fall 2019’, which means it’ll appear on shelves sometime between September and November. No official date has been released yet, however if previous computer launches are anything to by, we’d put money on it happening in October.

That means you’ve got a few months to start putting money aside if you really want one of these powerful new devices. And money you will certainly need. The Mac Pro base model with 8-core Intel Xeon processor (CPU), Radeon 580X graphics processor (GPU) and 32GB of ECC memory (RAM) will set you back an eye-watering $5,999 (approximately £4,750).

The focal point of the new Mac Pro is its aluminium housing that lifts off for easy access to the internals (more on those in a bit), and features a chunky latticed grille that’s all about providing maximum airflow to keep things cool and silent, and which also looks fantastic. Beneath the housing is a stainless steel chassis with feet that can be replaced with wheels if you like.

The return to a traditional tower build means that there’s plenty of room inside for expansion, with a whole eight PCI Express slots plus 12 DIMM slots providing the option of plugging in up to 1.5TB of memory. And if that sounds insane, we’re only just getting started.

The base spec of the new Mac Pro is ludicrously powerful: it comes with an 8-core 3.5GHz Intel Xeon W CPU, 32GB RAM and an AMD Radeon Pro 580X GPU with 8GB GDDR5 memory capable of driving up to six 4K displays. Let’s be honest, it’s a lot more power than the average creative needs; it’s for people editing 3D movies on the best 4K monitors rather than running Photoshop.

The really exciting, thing, is just how much more power you can plug into this thing. As well as the potential for that 1.5TB of memory, you can also have up to a 28-core, 2.5GHz version of that Xeon W processor, and using Apple’s new MPX Module system to double up GPUs, you can also have four AMD Radeon Pro Vega II Duos on board, cable of running 16 4K displays, eight 5K displays or eight of Apple’s new Pro Display XDR displays, which we’ll get to in a bit. In short, when it comes to power and price tag, the sky seems to be the limit.

To make the most of all this serious graphics hardware, Apple has also introduced a top end display to go with it. The Pro Display XDR is touted as the world’s first 32-inch 6K display, and it looks like a must-have for anyone who has to have the best visual fidelity. It has a 1,000,00:1 contrast ratio and 1,000 nits sustained brightness, peaking at 1,600, with 10-bit colour depth and P3 wide colour gamut. It features a superwide viewing angle and minimal glare thanks to nano-textured glass, and its back has the same machined lattice as the Mac Pro, again for airflow reasons.

We mentioned above that the Pro Display XDR (it stands for Extreme Dynamic Range) will set you back an eye-watering $4,999, and that’s before you’ve factored in the matching Pro Stand. It’s a fully counterbalanced stand that, says Apple, makes the Pro Display XDR feel weightless and makes it easy to adjust the the height, tilt and even rotation of the display, enabling you to switch from landscape to portrait in an instant. It sounds impressive, and it really ought to be at such an extortionate cost.

Both the new Mac Pro and Pro Display XDR are scheduled to launch in the autumn, but if you want to know how they’d look on your desk if you could scrape together the 12 grand you’d need to own the complete kit, there’s a special treat waiting for you on the Apple site. Grab your iPhone or iPad and head to Apple’s Mac Pro pages, and you can find an AR option that enables you to put a plonk down a virtual version of each and have a good close look at them. Ooh, shiny.