iPad gets its own OS, and it’s a laptop-killer

iPad gets its own OS, and it’s a laptop-killer 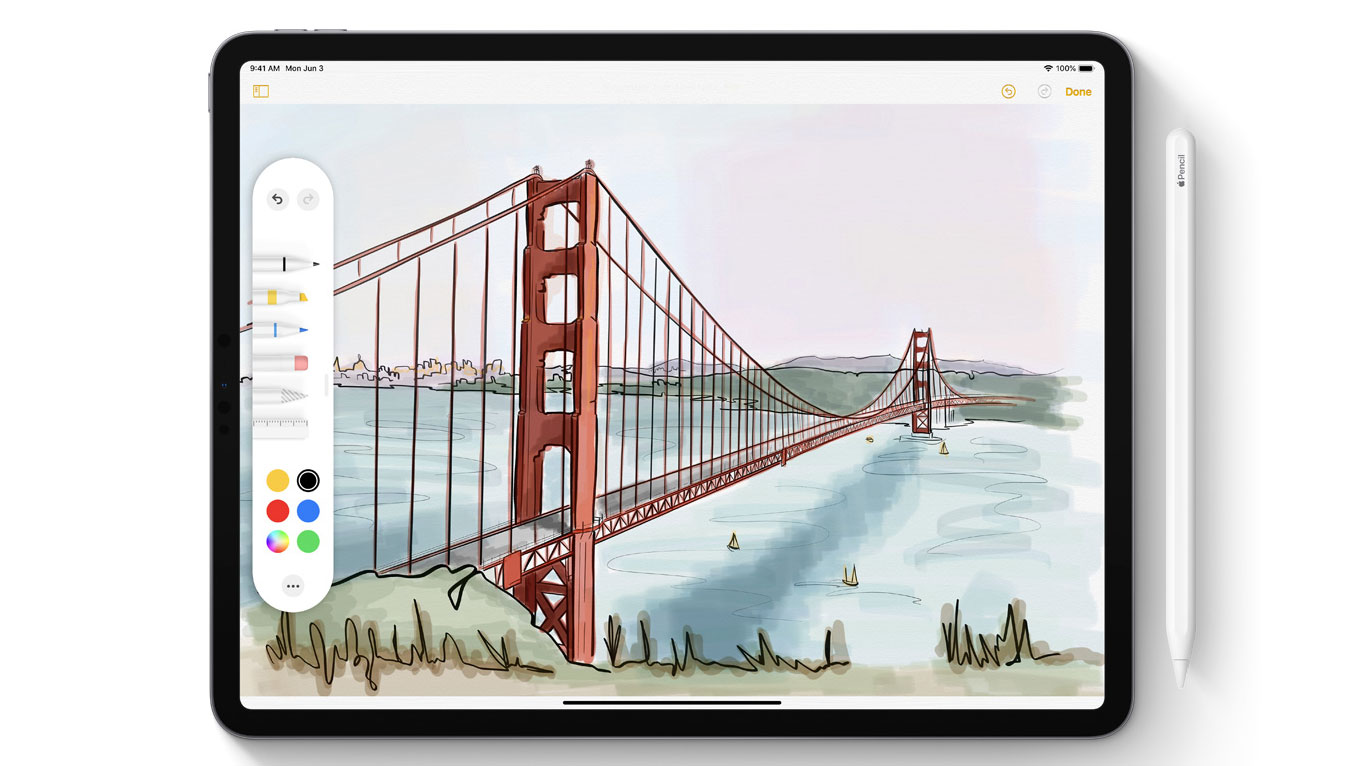 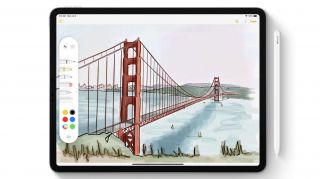 It’s been a busy week in the world of Apple. If you’ve been keeping up with the announcements coming out of the WWDC 2019 keynote, you’ll be aware that Apple’s been rolling out some controversial products (including this $999 monitor stand). One update that’s sure to keep iPad users happy though is the launch of iPadOS, a new version of iOS specially geared towards its tablets.

Announced by Apple’s software chief, Craig Federighi, iPadOS is a separate version of iOS that caters towards the user experience of people working on iPads. Due to launch in Autumn, iPadOS will make multitasking easier. It’s also set to improve the lives of digital artists and designers by working better with the Apple Pencil.

Crucially, the iPadOS update will improve the latency of the Apple Pencil. This means that it will drop from 20ms to 9ms, so it will feel even more like writing or drawing on paper. Great news if you’re already using some of the best iPad apps for designers.

Not only that, but the tool palette is getting a redesign. Users will be able to shrink it and move it around to wherever suits them best. By dragging the pencil form the corner of the iPad, you can also take a screenshot and start working on it right away. Handy.

A new pixel eraser tool will allow iPad users to remove exactly what they want and nothing more, while a ruler tool will make drawing lines a more straightforward process.

Over on its preview page, Apple says that iPadOS users will also be able to get fonts from the App Store to use in documents. Custom fonts can also be installed to make your work truly your own (check out our best free fonts for some typographic inspiration). There’s also new photo library options, augmented reality support, and text editing options.

Other workflow updates include a smoother split-screen experience that will help to make multitasking easier. A new home screen sees widgets expand alongside conventional app icons, and an improved Files app will feature a column view similar to macOS.

The Files app will also be able to support USB drives and SD cards. So if your projects are stored all over the place, it looks like soon you’ll be able to edit them all on an iPad.

With all this on the iPad, and Photoshop for iPad launching soon (sign up to be a beta tester here), will creatives even need to bother buying a laptop at all?