When was the last time you purchased a cell phone after watching a review from ‘Marques Brownlee’ or ‘Unbox Therapy’ or ‘Mr? WhoseThe Boss’?

The practice of hiring famous people to promote or sell products and services is not new. It has existed for at least a hundred years. However, influencer marketing looks at the same principle in the eco-system of social media.

In 2018, Influencer Marketing became mainstream. Social Media Marketing went mainstream sometime in 2013. Like social media marketing, it no longer remains a luxury, which only big brands can afford. The rise of micro-influencers means that even small brands can target a small niche audience and draw substantial levels of engagements.

In some ways, influencer marketing is a form of traditional marketing. As stated above, the practice of using famous personalities to endorse has continued for a long time. However, unlike a famous movie or sports stars, influencers do not do anything! I mean to say that they do not have a separate vocation that fuels their endorsement rates.

The meaning of influencer marketing is quite literal- people who can influence their followers on social media. This influence can range from influencers asking people to buy products, subscribe to services, take a holiday, watch something, listen to a song, and so on.

Would Influencer Marketing have not emerged if we did not have social media? To be very honest, I do not know whether we would have Influencers or not in that case. However, the fact remains that they are very much a part of every brand’s digital marketing and advertising strategy in 2019.

Do not get me wrong, celebrities are also influencers. In fact, they are referred to as Mega Influencers. However, when we talk of social media influencers, we mean individuals that are not big movie stars, or sports stars.

To be very honest, you can never feel that any aspect of your life is similar to a movie star. The relatability quotient is very important, especially on social media. Social Media is a community-building platform. By personality, it evokes engagement, opinion sharing, trolling, name-calling, appreciations and many other emotions.

Almost all these emotions make it an informal, real and authentic platform. This makes brands think more about using these influencers rather than the big names to promote themselves on social media.

Again, when compared to mega-celebrities, social media influencers focus on certain niches. This can range from tech to fashion, from cosmetics to home décor. Celebs usually control and occupy everything- from talcum powder to an automobile. This niche engagement helps brands reach out to the right audiences, engineer actual conversions and get better ROIs.

One major reason why brands are reaching out more to social media influencers is their ‘trust factor’. If you follow someone on social media, it implies-

This makes it easier for brands to complete the customer cycle.

Social Media Influencers get paid thousands of dollars per posts. The struggle to be successfully opened up the industry to buying followers and engagements from both services. Most such companies were located in China, and social media companies came down heavily on them.

Millions of fake accounts were removed from platforms. Influencers who had fake followers had their verified mark removed reach decreased. In some instances, the suspension of accounts took place as well. 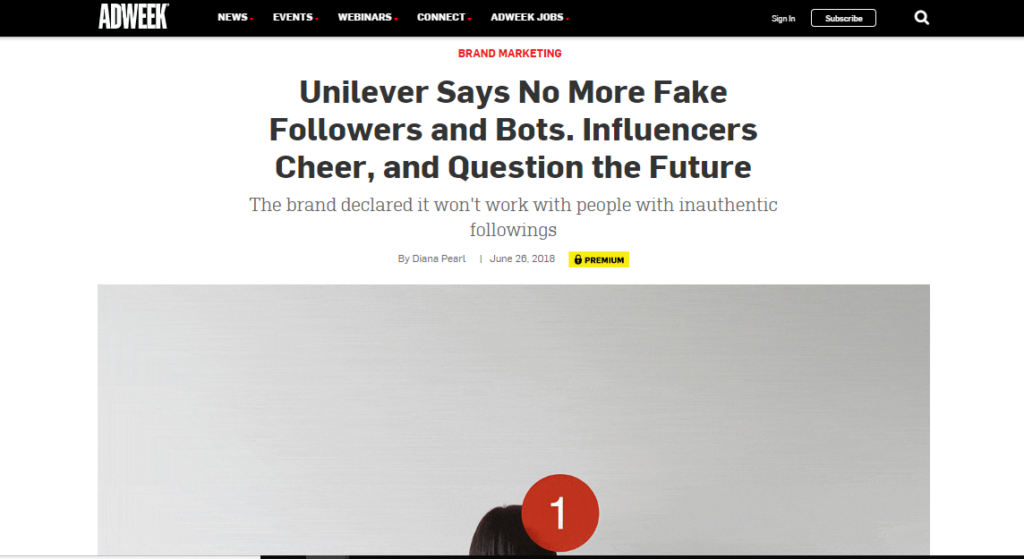 In 2019, the focus on real followers of influencers is something brands look for carefully. The biggest FMCG brand in the world, Unilever vowed to make social media advertising more transparent by never working with questionable influencers ever.

Instagram launched IGTV in 2018 to rival YouTube. In a very short period, IGTV has emerged as one of the top destinations for Influencers, who can market more of themselves.

Instagram had a flaw, well not really. It was their product USP. However, 59-second videos seriously limited bigger video creation. This was where YouTube was benefitting the most. In order to counter that IGTV was born. 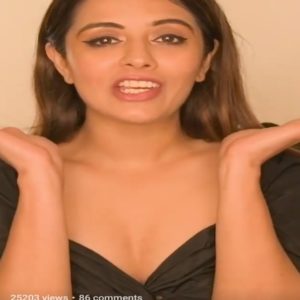 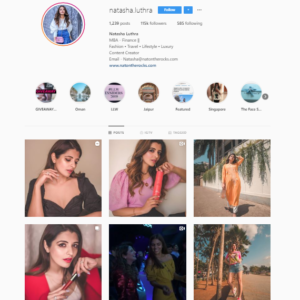 Instagram started promoting the same in a big way. If you look at organic reach on Instagram, IGTV places first, followed by Instagram Stories and Instagram Posts. IGTV also opened up a new source of monetization for influencers.

By the time you would be reading this article, Mark Zuckerberg would have invested gazillion dollars and made Facebook into something extraordinary. However, as I write, Facebook is no longer the choice of many users, with constantly decreasing engagement rates.

While Facebook continues to grow in developing markets, it is facing severe problems in the developed world. In America, fewer youngsters are using Facebook and moving to other platforms.

However, very recently Mark Zuckerberg has announced a complete overhaul of the platform. We will wait and see how that turns out. However, Influencer Marketing on Facebook is not popular. This is also owing to Facebook’s decreasing organic reach.

4. The Growth of Micro and Nano Influencers:

More than the numbers of followers, in 2019, brands will pay more importance to engagement rates. This is where ‘macro influencers’ and ‘nano influencers’ are going to dominate.

For brands, these two categories are easier to work with and can offer better ROIs than macro influencers and mega influencers.

As compared to the big two, macro and nano influencers are affordable for brands. Secondly, as their community is smaller, they are able to have a direct connection with most of their followers. Thirdly, the problem of fake followers and bought engagement is something that brands will not have to worry about when it comes to these two categories.

However, the biggest advantage of macro influencers is their per post engagement ratios. This is what brands are looking for the most in 2019.

5. Disclosing the Sponsored nature of Promotions:

Like serious bloggers who will not sacrifice their credibility and reputation for a few dollars, influencers to are taking the same route. More and more governments all over the world want social media influencers to maintain transparency in terms of taxes.

From the vantage point of their followers, influencers want to be credible at all times. If they lose trust, they end up losing everything. This is why it is essential for them to disclose what they are promoting to buy.

By adding terms such as sponsored post, tagging brands, or mentioning the nature of their promotions, influencers are maintaining transparency with their audiences. While individuals hate traditional ads on digital, they still appreciate the direct honesty that these influencers exhibit on social media.

The problem of fake followers and engagements was going on for a very long time. Influencers knew about the issue, but no one reported any of their colleagues because of it. It was only when some brands stood up and started taking notice, did they stumble about the scale of the problem.

I have been to too many Influencer Marketing negotiations with influencers and brands. I have seen the nature of demands that influencers make from brands. It can be borderline extortion, but brands usually are the ones to blink first.

Once they were able to get a breakthrough, brands started uniting in their fight against fake followers. Unilever’s CEO, Mike Weed led the march by stating that such people need to be eradicated forever. These are strong words, and brands are doing their due research before signing with influencers.

When Influencer Marketing took off, brands engaged influencers for specific projects. It ranged from product launches to displays. However, most of them were a one-time engagement. In 2019, brands want to carry forward the engagement for a long time.

One industry that is particularly employing long-term engagements with influencers is the cell phone industry. Brands and influencers are waking up to the fact that one-time experiences do not have the desired levels of effect on followers.

They are ditching the same and signing long term engagements complete with no-industry compete clauses. This helps influencers use products for a long time and offer their feedback on the same. The automobile industry is also pursuing a similar strategy.

The constant evolution of Instagram by its parent is ensuring that the platform has slowly established itself as one of the top 3 social platforms in the world today. In 2018, Instagram crossed the 1 billion-user mark, making it a great success story.

For medium because of its visual-based communication is key to every Influencer Marketing strategy. Instagram influencers are like mini celebs commanding millions of followers. Being the social platform of choice for the youth, no brand can afford to ignore Instagram or influencer marketing on Instagram.

The new tools like stories, IGTV and the recent talk of setting up e-commerce means that the platform is also evolving itself continuously.

Even though Influencer Marketing is a new and popular marketing strategy that pays rich dividends, it is becoming quite complex. As brands struggle to define the right nature of their engagement with influencers, things can quickly spiral out of control.

It is always a good idea to work with a small pool of dedicated influencers in a niche. Rather than generalize the coverage, brands should focus on engagement and micro influencers. This will help them cut costs and carry out a more dedicated campaign.

In my opinion, I feel that brands can make influencers a part of their marketing team. By relating, those to a project from the very beginning will lend a big push to their efforts. (Not to mention those teasing BTS stories and videos that are as good as gold).

In the ultimate analysis, the future of influencer marketing looks bright. Barring a few problems of fake followers and engagements, this model of marketing is beneficial to both the parties involved.

Tell us what you think is the best part about doing influencer marketing for a brand. Please feel free to add value to the article in the comments section.

If you have any other query on influencer marketing or social media marketing email me info@viacon.in