Google brings the Assistant to Waze

Google brings the Assistant to Waze 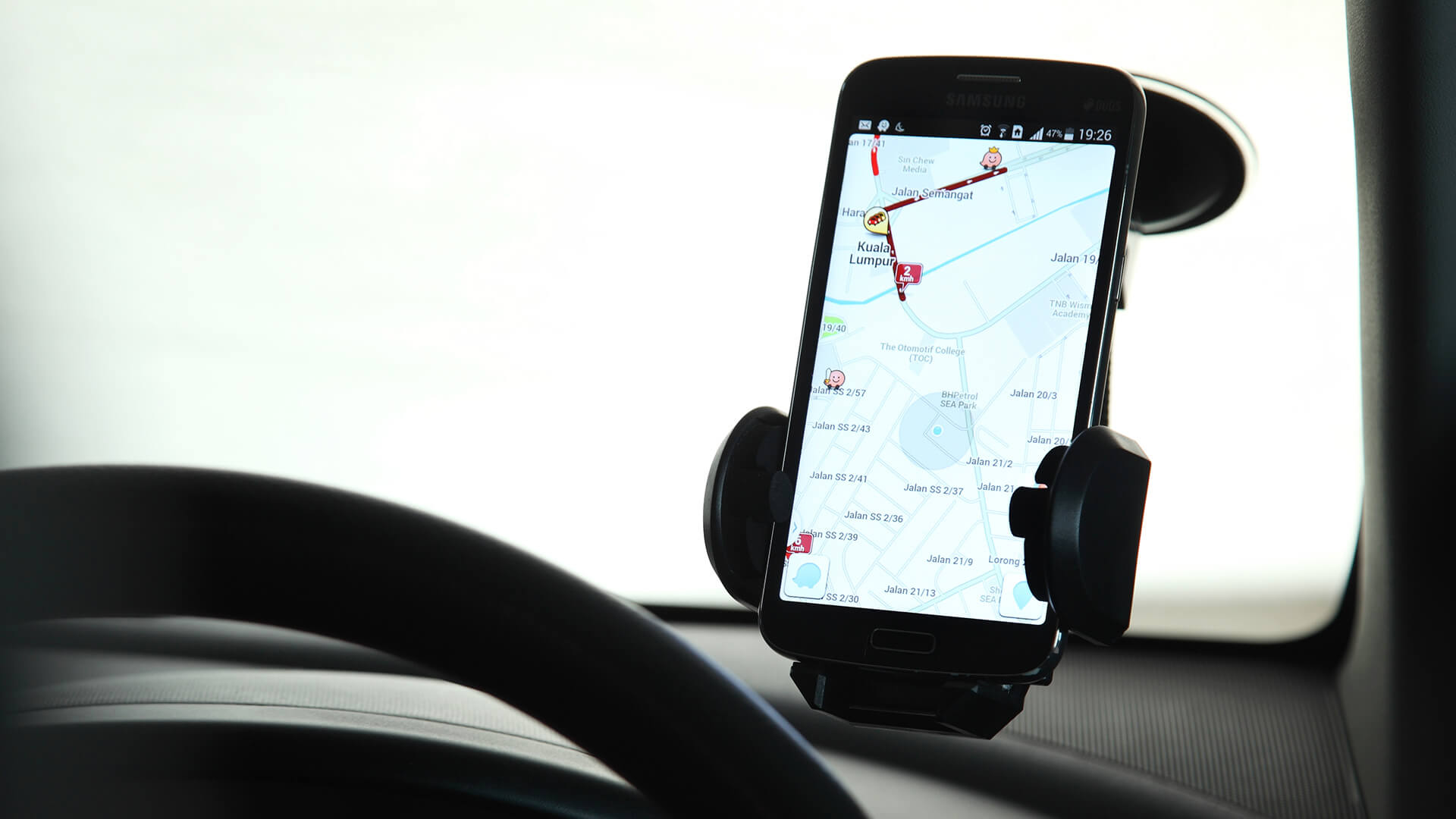 Google Assistant has already come to Google Maps. Now it’s coming to Waze for Android in the U.S. in English.

Hands-free rerouting. Voice commands were already available in Waze for navigation. But Google Assistant will now enable users to do a number of other things while driving, such as make calls, play music and initiate Waze commands hands free. Wazers will also be able to do reporting and requests without touching the screen: report traffic, avoid tolls, report police, access alternative routing and so on.

in 2013 and has slowly been integrating Waze and Google Maps, bringing some of Waze’s most popular features into Google Maps. Maps is one of several Google products that claim over a billion users. Waze’s usage is much smaller but more engaged and loyal.

Google needs to be careful to maintain Waze’s unique character as it does these reciprocal integrations. In some respects, Waze is like a beloved boutique hotel to Google Maps’ Hilton or Marriott.

Why we should care. Waze has managed to successfully introduce ads for SMBs and enterprises into the app without alienating users. It has been much more creative and experimental than Google Maps on the ads front and done some innovate things, such as coordinating with out-of-home campaigns.

Google will likely continue to use Waze as a kind of ads sandbox and testing ground before importing them into the flagship product, as the company seeks to drive more revenue from more Google products.