Hover-based gestures could be coming to Apple Pencil

Hover-based gestures could be coming to Apple Pencil 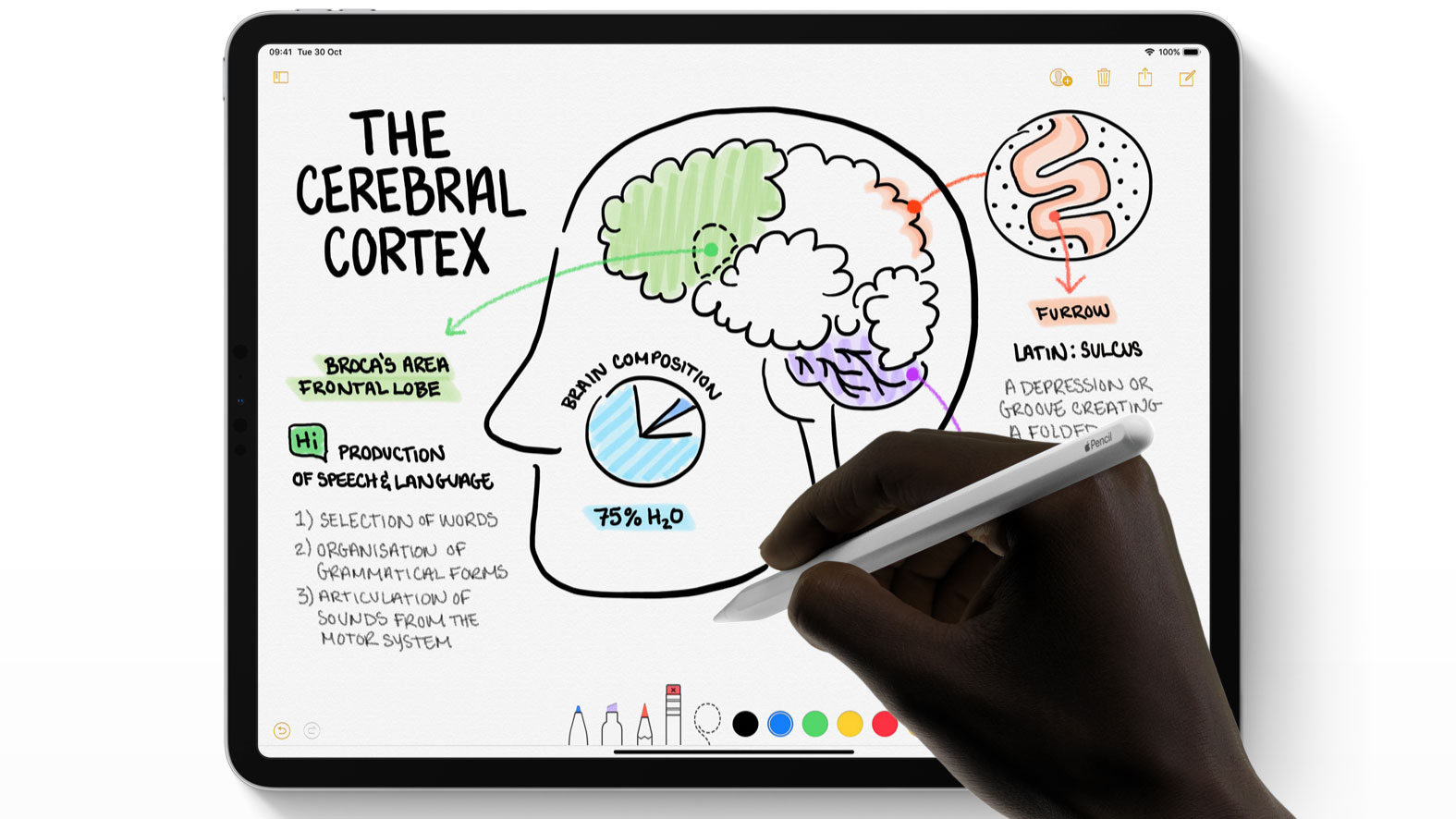 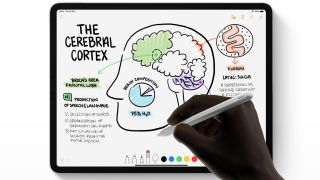 Thanks to its pressure and tilt sensitivity, the Apple Pencil is one of the most popular stylus options. However its functionality could be set to change if Apple puts in place a patent it was recently granted. The patent, which covers future iPhones and iPads, could see Apple explore the possibility of proximity-based interfaces, aka hover screens.

If the possibility of drawing on a screen without actually touching it sounds a little far-fetched, keep in mind that Apple made some fairly out-there launches last week. This is the company that launched its new Mac Pro alongside a monitor stand that almost costs $1,000 after all.

But back to the patent. This news could potentially shake-up the user interfaces of the best drawing apps for iPad. In a similar vein to digital assistants like Siri, the patent aims to step in when it’s unwise for users to constantly touch their screens, like when they have wet or dirty hands. If you’re an artist who flits between using traditional mediums and digital tools, this could be a handy way to avoid getting paint on your iPad.

Picked up by AppleInsider, the patent is for: “Devices, methods, and user interfaces for interacting with user interface objects via proximity-based and contact-based inputs”. Catchy.

Thanks to the use of one or more sensors, Apple devices could be able to detect the proximity of an input object. This includes the Apple Pencil or even a finger. Not only could a device detect these inputs, it would also be able to register the intensity of the contact with the display.

In layman’s terms, we hazard a guess that this means an iPad or iPhone will be able to pick up how users are gesturing at the air above a screen. Hard jabs could indicate one command, while a smoother gesture could be translated into movement. Of course, this is just our speculation, Apple probably has plenty more innovative ideas up its sleeves.

This flexibility means that the hover screen has some useful functionality options. For example, the interface could prompt menus to appear on the screen display when the stylus is held at a certain distance. A tap on the desired option would then select it. Depending on how it plays out, this could potentially streamline the workflow of digital artists when it comes to choosing brushes, colours and textures.

The hover screen also has some futuristic-sounding capabilities. By grabbing the air above an iPad, users could rearrange text and images, then drop them into a new place by releasing their grip.

It’s important to keep in mind though that this patent doesn’t mean Apple is certainly going to put hover screens in place. However if it wants too, it now has all the approval it needs.

And if you’re on the lookout for an Apple Pencil bargain, head on over to our guide to the best cheap Apple Pencil deals and grab the popular stylus for less.