The best computer for video editing in 2019

The best computer for video editing in 2019 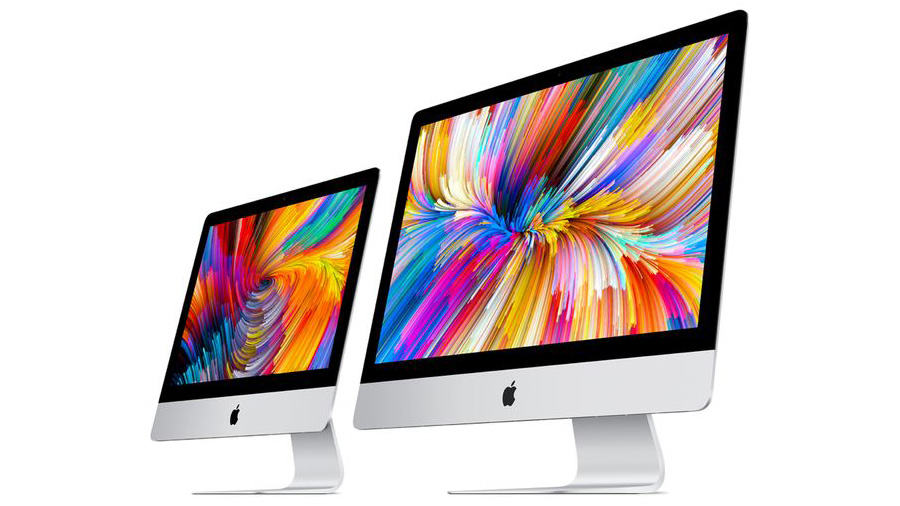 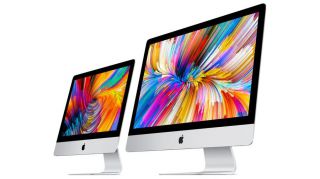 Read on for an in-depth look at each computer

If you’re searching for the best computer for video editing, we can help. In this guide, you’ll find our pick of the best video editing computers right now – at a range of different price points – to help make your footage sing, whatever your skill level.

If you’re editing videos, you’ll need powerful computer so that it doesn’t lag when dragging audio and video clips, exporting, rendering and finalising the mountain of footage that you’ll accumulate. This is especially true when working with high-definition video.

When choosing a computer for video editing, you’ll need a good CPU (preferably with four or more processor cores) and plenty of memory. It also helps to keep your media on fast storage, preferably an SSD. In most software packages, it also helps to have a powerful graphics card that can be used to accelerate certain visual effects and filters. (While you’re here, you might want to check out our guide to the best video editing software, to whip your footage into shape.)

The best computer for video editing

No SSD in base specification

We think the best computer for video editing right now is the 21-inch Apple iMac with 4K Retina display (2019). Now sporting six and eight-core 9th-generation Intel processors, the 2019 iMac has received the most significant update since Apple added a Retina display to the specification, making it a video editing powerhouse.

Of the two available screen sizes, the 21.5-inch Retina iMac represents a better overall combination of value and performance than the larger 27-inch model. You get an extremely high quality, bright 4K Retina (4,096 x 2,304) display with a quad-core processor and AMD Radeon Pro 555X graphics card, that’s absolutely great for video editing. Choice upgrades would include adding some more memory and swapping the 1TB hard disk for an SSD, while a six-core processor is also available.

Unlike Apple’s iMac all-in-one, a touch-sensitive  28-inch display (4,500 x 3,000) display is the centre piece of Microsoft’s Surface Studio 2, letting you drag and drop video clips with a finger as well as a mouse. It comes with hinge that lets you flip the screen all the way down to edit video and it can be used with a pen for drawing too.

Microsoft needs to update the Surface Studio with more modern CPUs, but it makes up for it with some serious graphics grunt powered by Nvidia, with a GeForce GTX 1070 available that will provide some serious visual power.

Add in Apple’s upgrades and the price skyrockets

We love the Mac Mini’s flexibility and diminutive form factor, so we’re really pleased to see Apple updated it with a modern specification and a new ‘space grey’ colour late last year. It is still one of Apple’s most affordable computers (relatively speaking) and now it’s capable of a lot more, including video editing. Pair it with one of the best monitors for video editing for a great setup.

The base model features a quad-core processor, 8GB of memory and a (paltry) 128GB SSD. All of these can be upgraded, with an optional six-core processor and a larger SSD for even high-end video work. But with a bit of tinkering you can upgrade the memory yourself for less money than Apple charges, and there are six expansion ports at the back for either USB or Thunderbolt external storage.

HP’s slick micro-desktop has the guts to edit video

GTX 1060 is limiting for gaming

With an 8th-generation Intel processor, HP’s silver-fronted Envy desktop PC is a box with more than a few tricks up its sleeve. The range is absolutely great for mid-range video editing, as the Nvidia GeForce graphics card can help out with various processing tasks, such as applying visual filter effects, while the main six-core CPU does much of the hard work.

We’d pick the slightly pricier 16GB option (or perform a memory upgrade) for more demanding video editing tasks, but as it carries an asking price that won’t break the bank, this is a great all-rounder family computer with enough performance to cope with video editing well.

The Dell XPS 27 AIO is another PC that may stretch the budget, but hear us out. This astonishing all-in-one from Dell comes with a mighty 27-inch 4K Ultra HD touchscreen display and an ear-busting set of six speakers. That makes for the ideal platform from which to view – and hear – what you’ve shot and get the best from it in post-production.

The Dell XPS 27 performs admirably against industry-standard graphics-based benchmarks, no doubt thanks to the pacey 3.6GHz Intel Core i7-7700 processor under the casing. And this premium machine also gets premium peripheries in the form of a sleek and stylish wireless mouse and keyboard.

An amazing machine for video editing… but it’ll cost you

The 2019 27-inch iMac is a real powerhouse that represents Apple’s best overall desktop video editing workstation. The reason that it’s a little further down our list is that it doesn’t come cheap. Its 5K Retina (5,120 x 2,880) display is absolutely brilliant, it produces superb colours, conforming to the DCI-P3 colour specification. And with an optional eight-core processor, it will significantly reduce rendering times and chew through even 4K video editing work.

Typical of Apple, it becomes a pricey prospect if you start adding lashings of SSD storage and the Radeon Pro Vega graphics card, but you can easily add more affordable third-party memory rather than pay Apple’s prices to reduce costs a bit.

A powerhouse that’s aimed at gamers, but will excel at video editing

Bright appearance could be a turn-off

With its bright blue LEDs, Acer’s new Predator desktop line-up (Orion 3000, 5000 and 9000) is squarely aimed at gamers, and comes with a specification that pairs the latest Intel processors with powerful Nvidia graphics cards. But with so much power to hand, these quiet and attractive systems are certain to be absolutely brilliant for video editing too.

The top-end Orion 9000 has one of the most powerful hardware configurations of any computer in this list. It has Intel processors with ten, or even 18 CPU cores, up to 64GB of memory and if your budget can stretch to it, even dual Nvidia RTX 2080 Ti graphics cards. That incredible configuration is sure to shrug off complex 4K video editing tasks like they’re simple edits in Microsoft Paint.

The best video editing computer for professionals with big budgets

We know it’s eye-wateringly expensive. But Apple’s brand new iMac Pro is the new daddy of computers for designers: if you have the cash, this is the best video-editing computer currently on the market. (If you’re after a more affordable model, try the excellent iMac at number two, above.)

So what do you get for your money? Firstly, there’s the 27-inch 5K resolution, which is 43 per cent brighter than standard Apple Retina monitors and delivers up to an astonishing one billion colours. There aren’t too many screens around that will flatter your footage more.

Starting with an 8-core Intel Xeon processor, the least expensive iMac Pro option is already immensely powerful, with an outrageous 18-core option for those who can afford it. 1TB to 4TB of SSD internal storage means that you’ll be able to store tonnes of 4K footage before you need to think about additional external drives. And it’s not short on ports, either, with four Thunderbolt 3.0 ports and a 10GB ethernet port. Plus, of course you get the benefit of the platform’s formidable Final Cut Pro X editing software as well.

The best all-in-one PC on a budget

Nowhere near the power of others listed

Complete with monitor, mouse and keyboard, it’s not easy to find exceptional quality computing for under a grand. But this Lenovo PC is an adequate option if you’re on a tight budget. It comes with a 23-inch Full HD monitor and packs in up to a 2TB hard drive and 7th-generation Intel processor.

If you’re somebody requiring a heavyweight machine for professional video editing all day everyday, this machine probably isn’t going to quite cut the mustard. But for keen amateurs and dabblers, the sub £1,000/$1,000 spend on this Lenovo all-in-one should be just fine. It’s worth noting that you can buy an even cheaper AMD-based version, but it will be less powerful and you get a smaller monitor.