How to edit videos: top tips for beginners

How to edit videos: top tips for beginners 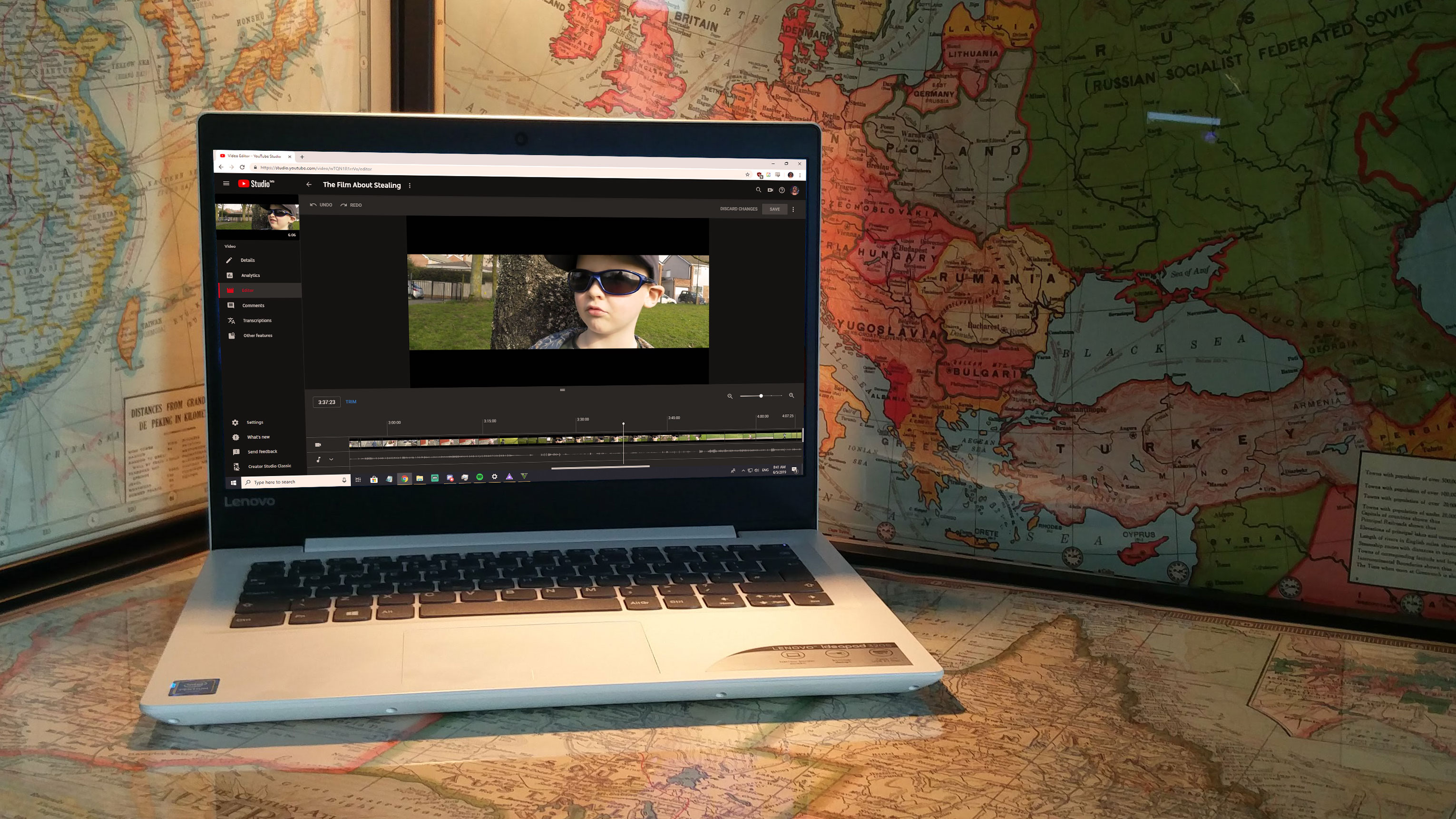 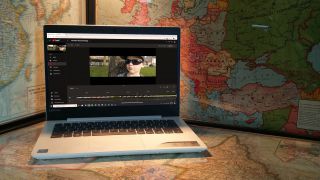 Learning how to edit videos can be a rewarding hobby, and is a skill that may come in handy at work, too. In filmmaking, the editor is one of the most important jobs. As an editor, you’re responsible for the final feel of a film – almost as much as the camera-wranglers creating the footage in the first place.

If you’re just getting started, it’s important to approach learning how to edit videos with the right mindset. But it’s not for us to tell you how to piece together that visual masterpiece, or in what order. Your clips are your own. We’re not even going to tell you what software to use – there are options aplenty, here’s the best video editing software if you’re still not sure, and here are the best laptops for video editing if you’re looking to upgrade your machine.

Whether you’re creating a documentary, a commercial, a comedy masterpiece or a YouTube special, these beginners’ video editing tips are all about getting yourself started right, getting the tools you need arranged and familiar, and doing everything required to produce a fantastic end product, whatever your skill level.

Before you even start filming, consider the strength of your kit, and what you’re trying to achieve. Filming at 4K will create better quality footage (perhaps at the expense of frame rate) but the resolution puts massive demands on editing hardware, and could make the process much more frustrating if you don’t have the computer to match your ambition (see our best computers for video editing if you’re looking to buy new kit).

On the flip side, many clients will not be satisfied with a 1080p end product, and blowing up lower resolution footage rarely leads to good results. So weigh up the strength of your hardware and software and get (or set) specific requirements for the end product before recording a single frame.

This isn’t an editing tip as much as it is a sanity one: if you’re attempting to stitch together a video made of lots of little clips, digging through a single bucket full of randomly named files is just going to drive you mad. Before you start the editing process, step through your footage and label your files properly to reflect the scene and the take, drop them in folders separated by theme, and organise them in such a way that you can find them quickly, as you need them.

Make folders for your sounds, music and images too, and put your project file in the root of a main folder encapsulating everything. If you can at all help it, don’t send anything to the trash: you never know when that seemingly botched take might come in handy.

03. Keep track of your files

On the same note, no matter what the medium, we’ve probably all felt the pain of not hitting Save and losing a huge amount of work. Saving your project often (and versioning it, so you can roll back on overzealous editing errors) is a given, but what happens if your hard drive gives up the ghost and your raw footage is lost forever? That’s potentially much more catastrophic.

Backup experts swear by the 321 rule – three copies, in at least two different places, one of which is off-site – but as long as your raw footage is on at least two physical drives, and you regularly send your project off to your backup location, you’ll be adequately covered. An online service like Google Drive could be a good target for an online backup, though you’ll likely need to spend a little more than average given the size of most video.

Modern editing isn’t like the old days of splicing and cutting – it’s non-destructive, which means that no matter how crazy you get with editing, your original footage stays entirely as it was. You can import whatever you like into your editing software, and adjust your cuts to your heart’s content without losing a thing.

If a transition between shots doesn’t feel right, change it until it does. If a clip feels too roomy, tighten it up until the pace of your video quickens. There’s a reason good editors are so highly prized: there’s no direct formula which makes for a good video. It’s all down to feel.

It could be argued that the best editing is completely unnoticeable; there is little more jarring than obvious differences in camera colour. The editor’s job extends beyond order and pace, because It’s essential to get the colour right. That does mean a fair amount more work, colour correcting each clip for consistency, and then colour grading the final footage to give your video a classier look. You don’t need to make everything Matrix-green, but a grade (even something which uses a simple LUT for a filmic wash) can make all the difference to the end product and turn a simple edit into something much more professional.

Effects and transitions are exciting, right? Well, sort of. Before you get all star wipe happy, think about your viewer, and what kind of film you’re trying to present. If you’re jumping between clips, there is usually no need whatsoever for a transition – even a neat dissolve – when a simple cut would do.

Don’t let that stop you from experimenting with the tools your software has to offer – that’s a vital part of learning to edit – but save the effects for the moments where they make sense. A wipe might signify the passage of time or a change of location, while a fade to black (or even white) is a good way to definitively end a scene as long as it’s not overused. Keep the same thought in mind if you’re adding text to your video: make it clean and easy on the eye.

Depending on what you’re trying to put together, B-roll footage can be absolutely essential. You’ll likely have noticed those moments in on-camera interviews where a camera trained on the subject suddenly switches to one on the interviewer, nodding thoughtfully – this footage is often taken after the fact, and used to subtly edit out speech stutters or gaps without a noticeable jump in the footage. We’re not suggesting you follow the over-excited formula many modern editors employ, with a cut every two seconds or so, but switching to a second camera can help turn momentarily poor footage into a perfectly useable shot.

You’ve likely seen Avid keyboards, or well-worn Macbooks covered in pastel stickers, used by pro editors. These only exist because keyboard shortcuts are so incredibly important to the editing process; if you’re fumbling around and only clicking a mouse, your edit is going to take so much longer than it will if you know what to hit to perform crucial functions.

You don’t necessarily have to deface your equipment, but learning the basic controls, and perhaps picking up a gaming mouse with extra buttons, which can be mapped to quick actions, will make your life as an editor much easier. See our list of best mice or best keyboards if you’re looking to see what’s out there.