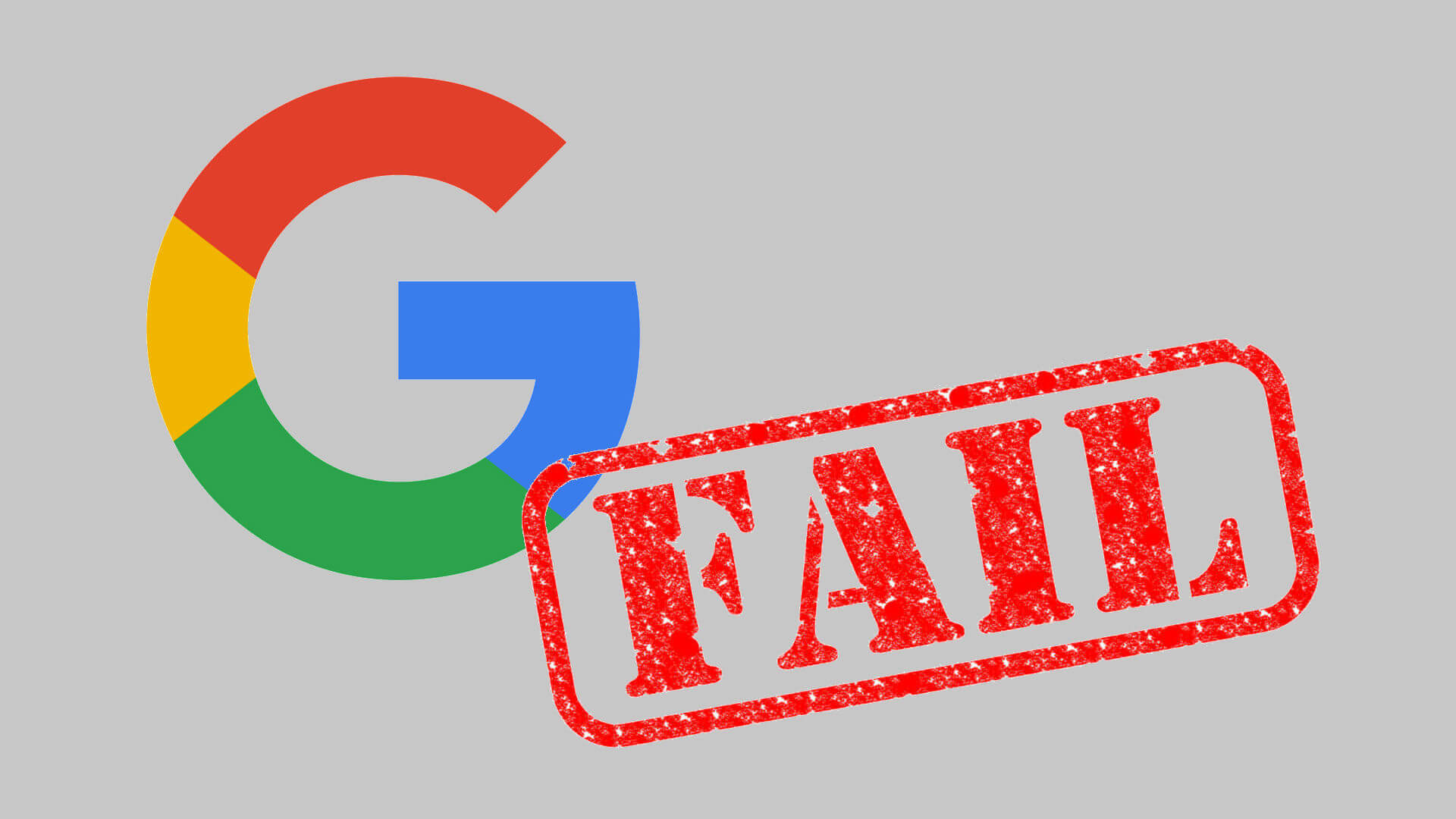 Song lyrics website Genius said it has caught Google stealing lyrics from its website and featuring them as rich results, the Wall Street Journal reported Sunday.

Google denied the claims, stating that its lyrics are licensed from third-party partners, not generated from other web sites, such as Genius.

“Lyrics in info boxes on Google Search are licensed, we don’t generate them from other sites on the web. We’re investigating this issue and if our data licensing partners are not upholding good practices, we will end our agreements,” Google said via its Google Communications Twitter account.

More on the story. In order to catch Google in the act, Genius began switching between curly single-quote marks and straight apostrophes, in the same sequence, for every song. When the quote marks and apostrophes are translated to the dashes and dots used in Morse code, the sequence spells out “red handed.” Then, Genius waited to see if the content appeared in a lyrics box.

The lyrics box. Google began providing song lyrics in info box results in 2014, stating that it had licensed the lyrics. At that time, the lyrics linked to Google Play.

Genius first started to suspect that Google might be taking its lyrics in 2016, when one of its software engineers noticed that the Google version of lyrics for a particular perfectly matched Genius’ own version, despite Genius having obtained the definitive version from the artist himself. Genius says that it began notifying Google of the copied lyrics as early as 2017. In April 2019, it warned Google that reusing Genius’ transcriptions is a violation of its terms of service as well as antitrust law.

Why we should care. Genius’ complaint is just one example of the predicament that many companies currently face as Google serves more direct content right in its search results. As SEO and digital marketer AJ Kohn pointed out on Twitter, click-through rate can decrease dramatically when lyrics are presented as a rich result.

Brands and publishers invest heavily in creating useful content to attract visitors and monetize by selling products, services or ads on their own web sites. Info boxes and similar result formats often keep users on Google rather than sending them to the creators’ websites. Search engines keep the traffic (and reap any rewards that may come from it) while leaving the heavy lifting to the brands.

Any legal case that Genius might file against Google is weakened by the fact that Genius does not possess the copyright on the lyrics. However, Google is facing more regulatory scrutiny for antitrust practices, which may give Genius’ complaint more weight. For now, Google is taking the position of blaming its partners for the problem.

Previous: Previous post: What’s it like to be a Google Gold Product Expert?: An interview with Ben Fisher
Next: Next post: Paying for SEO: A Method for Increasing Lead Volume by 300% [Webinar] via @brentcsutoras