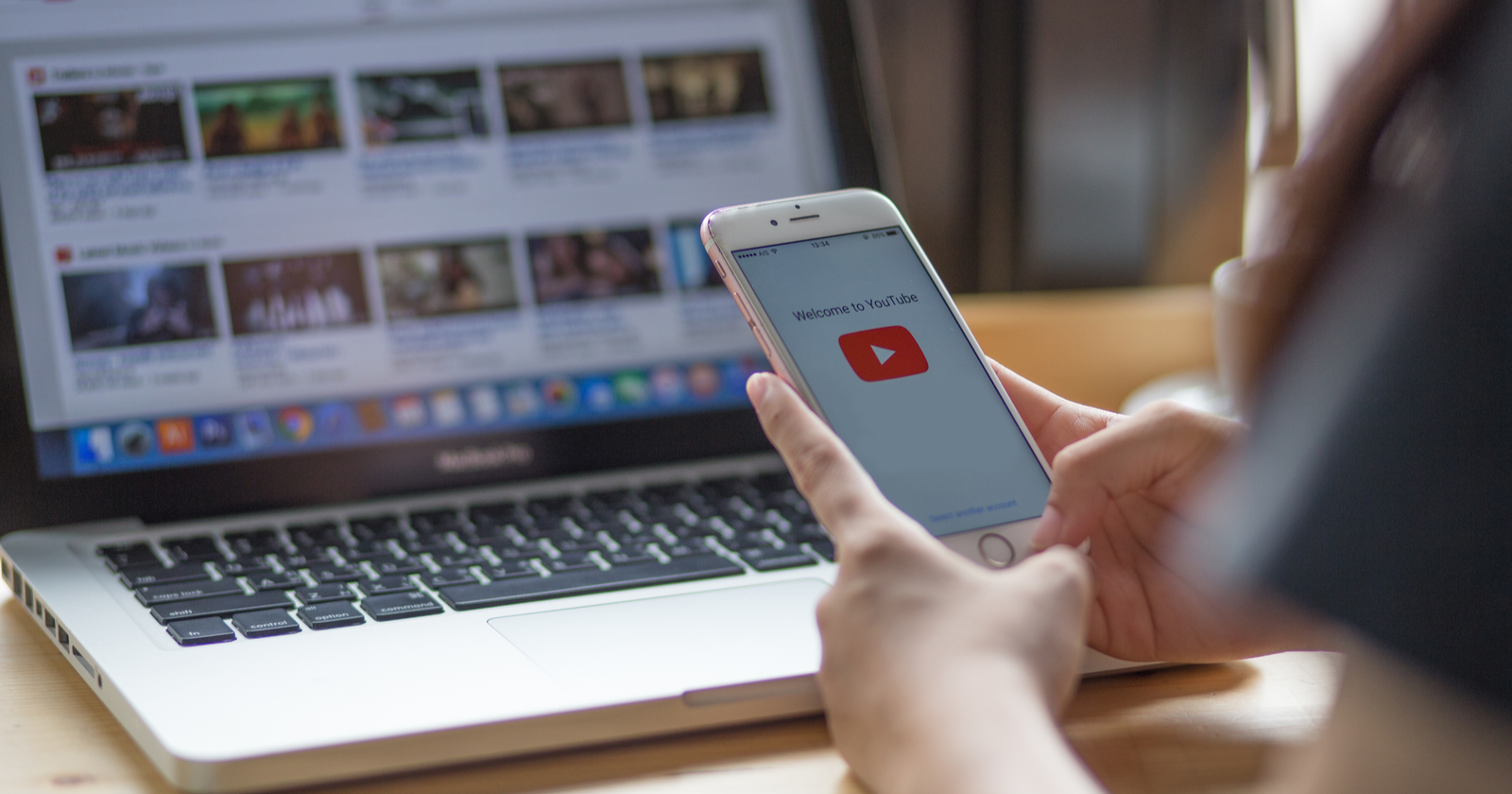 Google has been spotted testing the addition of timestamps for certain types of YouTube videos in search results.

The timestamps allow users to jump directly to key moments within the video without having to sit through content they’re not interested in.

This video bookmarking feature was first reported by Android Police, who says it appears in the Google app when searching for instructional how-to videos.

Timestamps appear underneath the video thumbnail in Google search results, letting users open the video at the part that’s most relevant to them.

Not everyone is able to replicate this feature. Sources tell Android Police that video timestamps in search results appear in the latest beta version of the Google app.

It appears Google is pulling timestamp information directly from the video description.

Here’s an example from one of the videos that were spotted displaying timestamps in search results: The timestamps line up exactly with the ones displayed in search results, according to a screenshot shared by Android Police.

This may prove to be quite a useful feature for searchers, especially in today’s world of monetization where the length of YouTube videos is extended for the purpose of inserting a greater amount of mid-roll ads.

Timestamps in search results make it possible for users to immediately access the information they need.

When people are searching for how to do something they’re generally looking to complete a task, not sit through a 20-minute YouTube video.

At the same time, it could be argued that Google is taking viewing time away from videos by inviting users to skip to specific parts.

While that may be the case, the video creators are inviting users to do the same by publishing timestamps in their own video descriptions.

We’ll see if this feature becomes a permanent fixture in search results when the Google app receives its next public update.