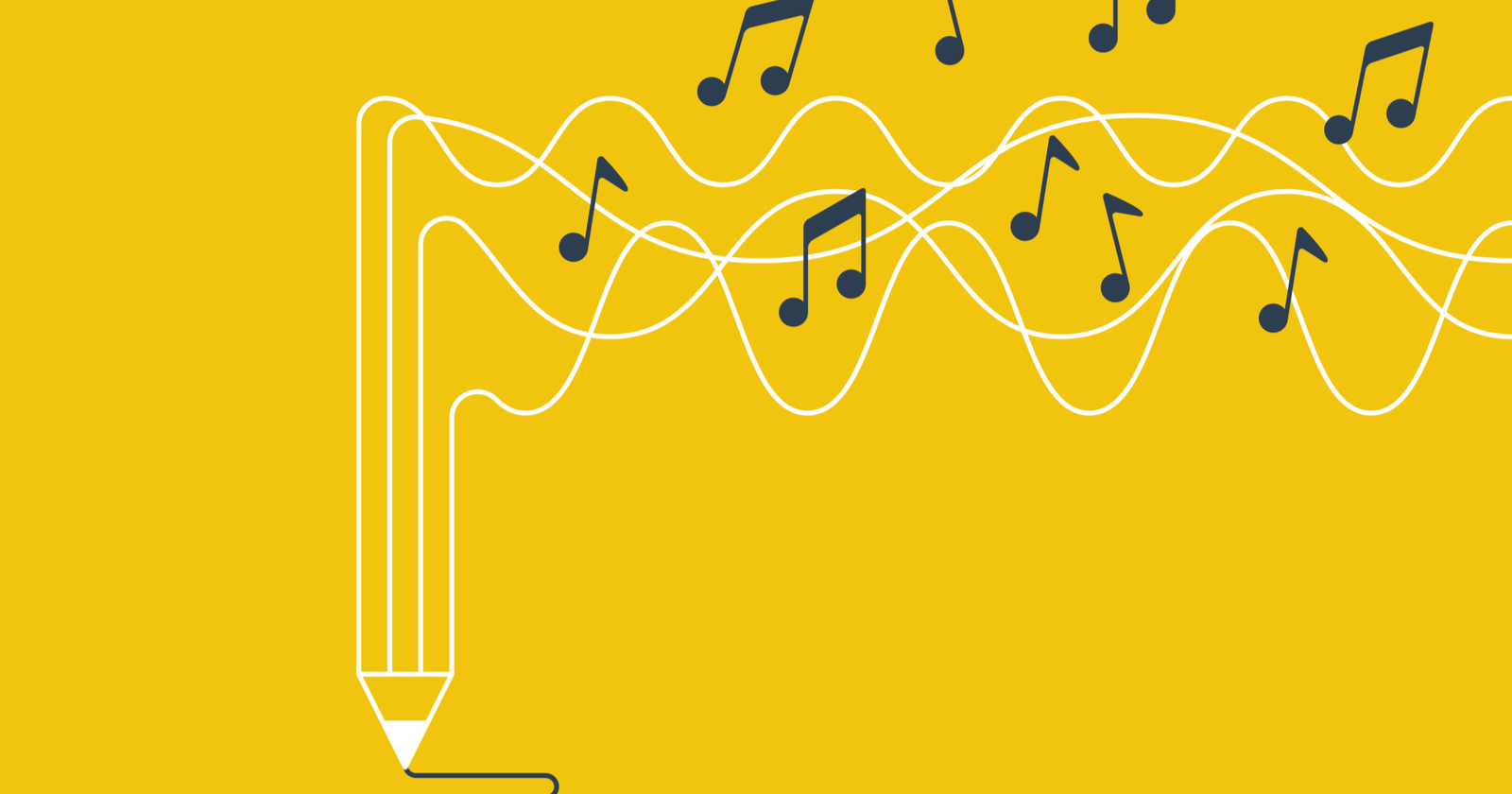 Google has released a statement on how it will handle song lyrics in search results following allegations that it stole content from Genius.

Song lyrics in search results are sourced from third parties and going forward the sources will now be credited.

“To help make it clearer where the lyrics come from, we’ll soon include attribution to the third party providing the digital lyrics text. We will continue to take an approach that respects and compensates rights-holders, and ensures that music publishers and songwriters are paid for their work.”

This change was prompted by an article published by the Wall Street Journal that purports to show evidence of Google copying song lyrics from Genius despite being asked not to.

Google acted quickly to get out in front of the allegations and explain how it sources song lyrics for the information boxes in search results.

“We do not crawl or scrape websites to source these lyrics. The lyrics that you see in information boxes on Search come directly from lyrics content providers, and they are updated automatically as we receive new lyrics and corrections on a regular basis.”

One of Google’s lyrics content providers mentioned in the initial report released a statement of its own attempting to explain how lyrics from Genius ended up in search results.

According to LyricFind its content team starts with a “copy” of a lyric from various other sources.

From there, the content team makes adjustments to the text as necessary before the lyrics go live in its database.

If that’s correct it could help explain why Google ended up displaying exact copies of text from Genius.

Regardless of how it happened, Google is taking steps to make sure everyone knows where it’s sourcing lyrics from going forward.