The best Android tablets in 2019

The best Android tablets in 2019 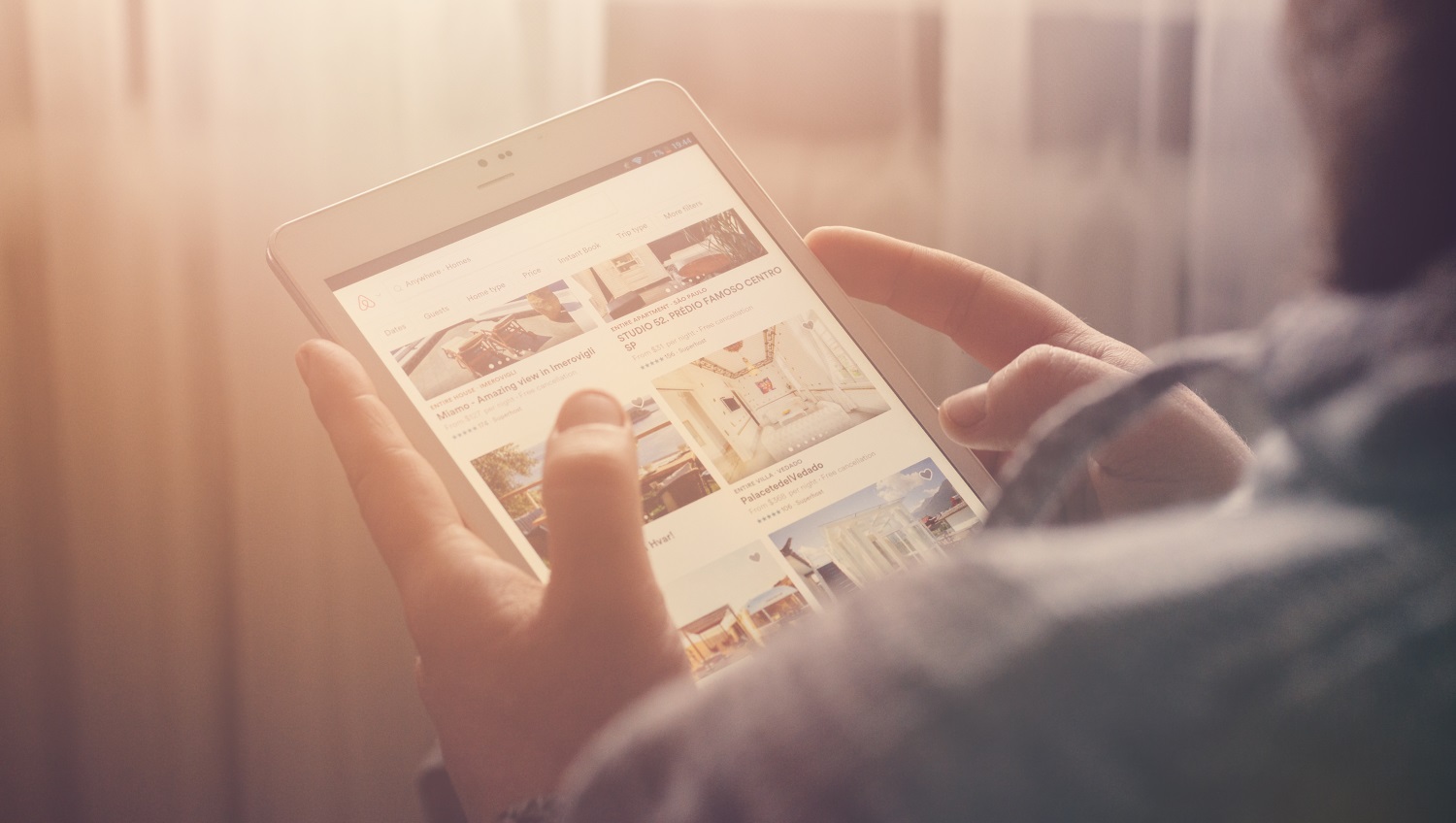 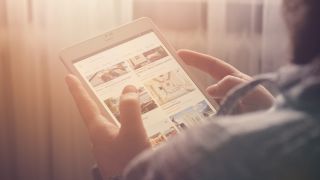 Welcome to our pick of the best Android tablets for creatives and designers in 2019. Tablet devices are wonderfully versatile gadgets, with their slim and light designs letting you comfortably carry them around with you – and use almost anywhere.

Their touchscreen displays also make them brilliant tools for digital artists, and there are a range of styluses which offer responsive and tactile experiences, which turn any standard Android tablet into a feature-rich drawing tablet.

But why would you want to go with an Android tablet, as opposed to an iPad? There are a number of reasons. For a start, while Apple is the only company that creates iPads, Android tablets are made by a huge variety of manufacturers, including Samsung, Sony and Google itself. This gives you a huge choice when looking to buy – and in this best Android tablet buying guide, we’ve featured a large range of different Android tablets to suit every budget.

Speaking of budget, many Android tablets are a lot less expensive than Apple’s offerings – however, that doesn’t mean they lack the features of iPads. Thanks to Android’s popularity – it’s the most widely-used operating system in the world – there is a huge amount of amazing Android apps for creatives – both paid for and free – that can be downloaded onto the best Android tablets.

The Asus ZenPad 3S 10 shows that Apple’s iPads aren’t the only tablets that offer sleek and stylish designs, and it’s our choice for the best overall Android tablet. Not only does it have a gorgeous design, but it offers a decent amount of power, and its 9.7-inch display is bright and beautiful, and will show off your digital art in the very best light. It’s not got the best battery life, but considering the features and price, this is easily the best Android tablet if you want an all-round performer.

The best Android tablet if you’re on a budget

One of the best things about Android tablets is the huge amount of devices out there – especially in the budget price range. However, while the does mean you get a lot of choice, it also means there’s quite a few duds out there – especially if you go for the ultra-cheap tablets. Buying a cheap tablet that’s not up to the job is a waste of money – no matter how little you spent on it – which is why our pick for the best Android tablet if you’re on a budget isn’t the absolute cheapest device you’ll find.

Still, the Lenovo Tab 4 8 Plus is a very affordable Android tablet that doesn’t cut too many corners in the bid to keep its price low. It’s got a lovely design and a great range of features that makes it feel a lot more expensive than it actually is.

The best Android tablet if money is no object

The Samsung Galaxy Tab S4 is the best Android tablet if money is no object. It’s expensive, but it’s easily one of the best Android tablets of 2019, and if you have the budget for it, you’re not going to be disappointed. It comes with the S Pen stylus included in the box, and it’s powered by the mighty Snapdragon 835 chipset alongside 6GB of RAM. This means the Samsung Galaxy Tab S4 does a brilliant job of running Android apps with ease. You can even use a mouse and keyboard and turn it into a laptop-like device.

The best Android tablet for drawing

The Google Pixel Slate isn’t technically an Android tablet in the traditional sense, as it runs Google’s other operating system, Chrome OS, it can run any Android app downloaded from the Google Play Store. With Chrome OS often feeling like a desktop version of Android, access to all the apps, we’d argue that the Google Pixel Slate is an Android tablet for all intents and purposes, and that’s why it’s eligible for our best Android tablet for drawing. So, why have we picked it? Put simply, the large 12.3-inch screen makes it an ideal tablet for drawing, giving you a huge amount of surface to draw on. Not only that, but the 3,000 x 2,000 resolution is one of the highest you can find on a tablet. This will ensure your drawings look the absolute best they can. The only downside (apart from the price) is that a stylus isn’t included.

The best Android tablet with a stylus

Keyboard is a costly extra

The Samsung Galaxy Tab S3 is our pick for the best Android tablet with a stylus. While the Tab S4 is newer, it’s also a lot more expensive, so if you don’t mind slightly older hardware, you’re able to get a fantastic deal on the Tab S3. Despite its age, it still comes with a powerful processor and an excellent HDR display for stunning image quality. And, of course, it comes with Samsung’s excellent S-Pen stylus, which works brilliantly with the tablet, and has a few nice features of its own. Not many tablets come with their own stylus, and the Samsung Galaxy Tab S3 features one of the best.

The best Android tablet for gaming

A little slow in places

Amazon isn’t just the world’s biggest online shop, it also does a great line of Android tablets, and the Amazon HD 8 is our pick for the best Android tablet for gaming. The 2018 version benefits from an improved camera and larger storage option, but it’s the low price and huge selection of games that makes this a brilliant choice. The 8-inch screen isn’t the biggest, but the 800 x 1200 resolution means games look sharp and vibrant, without taxing the hardware too much. This is definitely worth considering if you’re looking for an Android tablet to mainly game on.

The best Android tablet for kids

If you’re looking for the best Android tablet for kids, then the Amazon Fire Kids Edition is the one to go for. It’s small enough to be carried around by little ones, and it has a rugged body that can survive being knocked about and dropped. You also get a one-year subscription to Fire for Kids Unlimited, (a package worth £3.99 per month for non-Prime users). This gives your kids access to thousands of apps with no ads or in-app purchases, and there’s decent parental controls as well. Best of all, you also get a no-nonsense, two-year worry-free guarantee, which means if the tablet does break, Amazon will replace it for free.