The most powerful laptops in 2019

The most powerful laptops in 2019 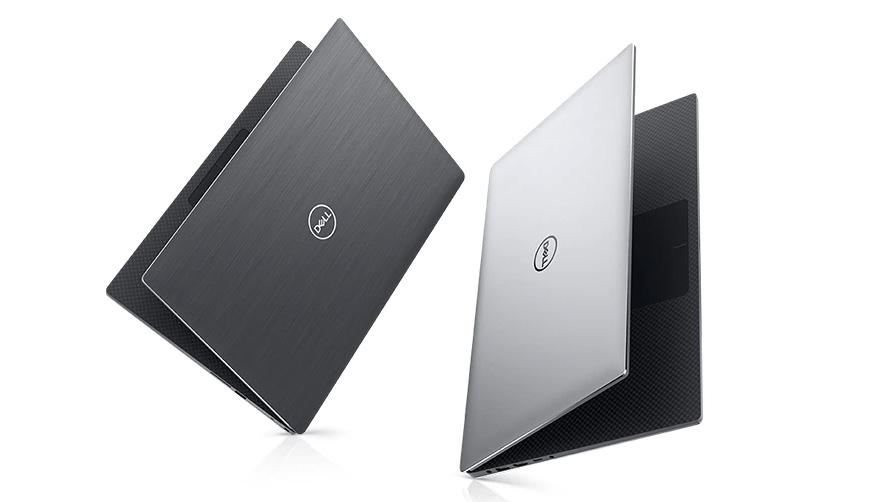 The most powerful laptops today are capable of handling incredible workloads. In the past, for tasks like video editing or graphic design that required a lot of high-performance hardware, no laptop would have been able to come close to the capabilities of a desktop.

In some way, you would have had to make a compromise: the most powerful laptops were often so big and heavy as to be barely portable, and many would sacrifice battery life completely, lasting no longer than an hour away from a plug socket.

That’s no longer true. The latest generation of processors with six or eight CPU cores means the most powerful laptops can perform every bit as well as desktops. Graphics cards are better – you can now get full-fat desktop cards in some laptops, not the anaemic mobile versions that were once the only option. If you want to compare, take a look at our guide to the best computers for graphic design.

Screens are getting better too. Laptops now come with high-DPI colour accurate displays that look simply amazing, such as Apple’s DCI-P3 Retina displays and the 4K screens on some Windows laptops.

And what’s more, this beastly portable performance won’t break your back. The lower power requirements and more intelligent resource management of modern laptop hardware means manufacturers can opt for more compact cooling systems and physically smaller batteries, resulting in reduced laptop weight and thickness. It’s very impressive how so much computing performance can be squeezed out of such a small space.

We’ve listed some of the most powerful laptops on the market today, and found some great deals so high performance portable computing doesn’t have to cost an arm and a leg.

This powerful laptop is great value and portable too

Dell describes its Precision 5530 as its thinnest, lightest and smallest 15-inch mobile workstation ever, and we’d agree. Available in ‘bright onyx’ or ‘platinum silver’, it’s a lovely machine with a brilliant specification.

The two-piece silver and black chassis looks great, and inside there’s a choice of Core i5, i7 or i9 Intel processors with four or six cores. Up to 2TB of fast NVMe storage is available and unlike many other slim and light laptops, you can add a second hard disk to give you both a fast system drive with additional internal storage for media.

Topping off the specification is an Nvidia Quadro 1000 or 2000 graphics card and an optional 4K touch-sensitive display to offer a premium computing experience.

Currently one of the only laptops to offer eight CPU cores

One of the priciest high-end laptops

Apple’s 15-inch MacBook Pro is the most powerful laptop the company has ever made by a wide margin. Earlier this year, Apple began offering a new model with an eight-core 9th generation Intel processor, which is guaranteed to fly through any computing task there is. Whether it’s video editing, 3D design or photo editing, the top-end MacBook Pro will chew through it effortlessly, no matter if you choose the six or eight-core model.

Bump up the graphics card to an AMD Radeon Pro Vega 16, add more storage and boost the memory to 32GB and the MacBook Pro admittedly becomes a seriously pricey proposition. But alongside the fantastic display, excellent trackpad and fantastic battery life, the MacBook Pro is one of the best laptops on the market.

The best display in a mobile workstation

Up to 64GB of memory

Slightly chunkier than others

The futuristic looking angled edges on the lid and case of HP’s professional-grade ZBook Studio laptop befit an equally forward-thinking internal specification that features four or six-core Intel processors, up to 4TB of SSD storage (across dual SSDs) and Nvidia Quadro graphics.

While other high-end mobile workstations have fantastic screens, the 15.6-inch 4K HP DreamColor display on the ZBook studio is possibly the best on any laptop. It offers 100% AdobeRGB coverage and 10-bit colour accuracy, which means visibly better colours, in addition to particularly high brightness levels with up to 600nits.

Configurable with up to 64GB of memory, should you need it, this may not be the thinnest or lightest laptop on the market, but it’s certainly one of the most high-end.

A great display and really portable

The ThinkPad P1 is the real star of Lenovo’s ThinkPad laptop range. It has plenty of CPU power, with up to 6-core Intel Xeon or Core i7 processor, and is considerably thinner, lighter (1.7kg) and more portable that any of the other ThinkPads.

Delve into the optional extras, and you’ll find the killer feature of the ThinkPad P1, a colour-accurate 4K display that looks particularly bright and vibrant, and doesn’t add too much to the price over the standard FullHD display, making it an upgrade we’d recommend.

Lenovo has more than one ultra-powerful laptop in its ThinkPad range. It’s also worth considering the P72, which is one of the most powerful laptops around. This 17-inch 4K mega workstation comes with up to 128GB of memory, 6TB of storage and a mega powerful Nvidia Quadro P5200 graphics card.

No option of a 4K display

Sporting a lovely royal blue chassis, the slim and portable 14-inch Zenbook Pro stands out as both attractive and highly capable, with processor and graphics performance in spades. And it has an interesting second display, a 5.5-inch screen built into the touchpad that can run special Asus-designed apps.

Weighing just 1.6kg, it comes with a quad-core processor and discrete Nvidia GeForce GTX 1050 graphics that will give it a leg up in both creative software and gaming, with up to 16GB of memory and a 1TB SSD. Good specifications for the price that will certainly power any software you might run on it.

The 13.3-inch MSI Prestige P65 is a slightly different class of mobile workstation to the high-end laptops listed above. It’s definitely a powerhouse, with Nvidia GeForce graphics and optional six-core processor. But rather than ultimate colour accuracy, MSI has bestowed the display with a 144Hz refresh rate which is indeed a lovely feature, but is particularly better for gaming on.

The design is great too. The design is one of the most lightweight in a laptop, and the chamfered edges complete an overall premium look and feel that does MSI proud indeed.