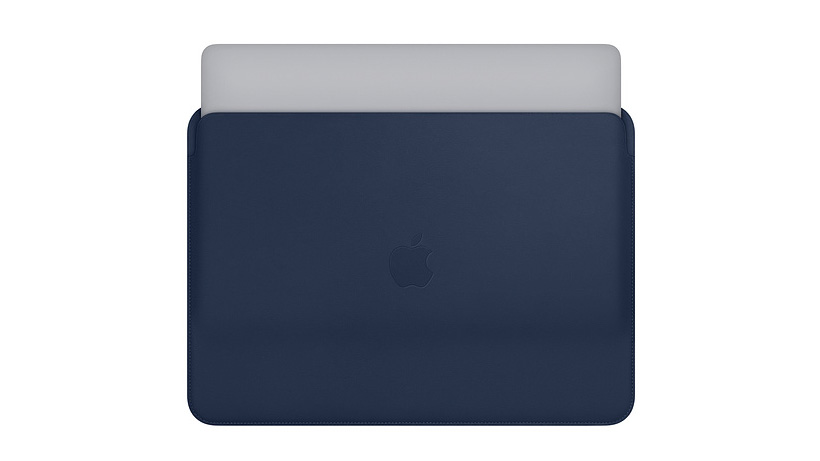 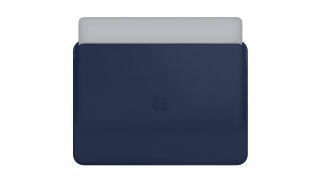 Apple’s cases and covers are notoriously expensive, but right now John Lewis is offering some big discounts that make the pricetags much more friendly. If you’ve been saving your pennies in the hope of snagging an amazing Prime Day deal on an Apple accessory, now may be the time to rethink your plans, with prices dropping by over 50% on some sleeves.

Not sure which accessories are right for you? Head over to our guide to the best iPad accessories, which includes styluses, keyboards, cases and covers, headphones and more.

If you’re on the hunt for some new kit, John Lewis is also offering deals on a whole host of other Apple devices, from iMacs to Apple Watches. The retailer is coming good with its offers right now – last week we reported on a trade-in deal that meant your could swap an old smart device for up to £340 off a Series 4 Apple Watch (potentially taking it down to just £59). Read on for our pick of the best deals on Apple accessories and more.

If you’re in the US, you won’t be able to take advantage of these deals. However, we’ve found a good alternative with a big discount at Walmart:

And if you’ve got a little more to spend, there are also some top savings to be had on Apple devices. These are the biggest discounts:

Further reductions – save £199: John Lewis has dropped the price of this Series 3 Apple Watch with GPS and cellular connections again, taking it down to £450. The same watch in white is also on sale, but will cost you £50 more. Apple is throwing in 3 months of Apple Music for free with either.
View Deal

Take a look at all the deals here.