How to use Gravity Sketch

How to use Gravity Sketch 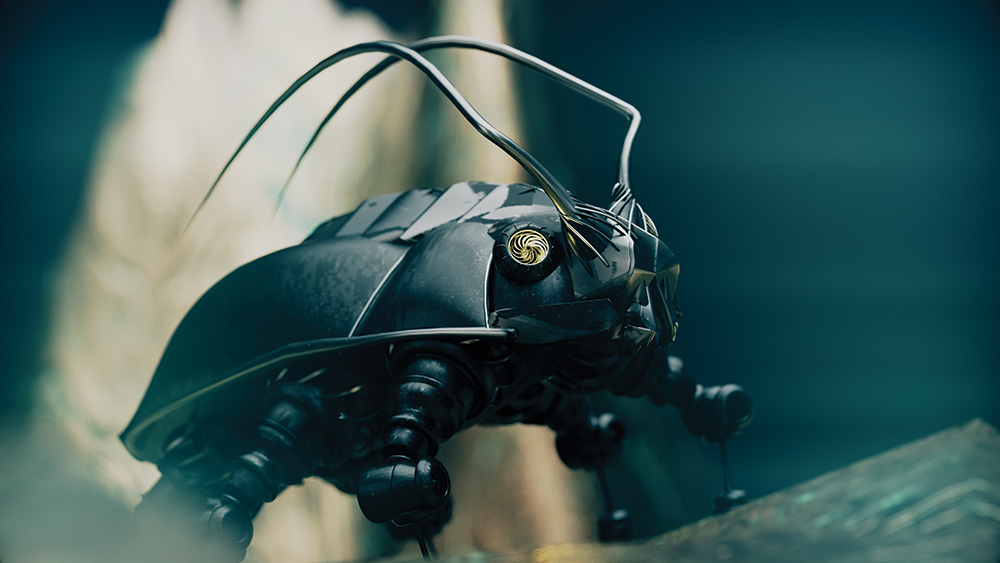 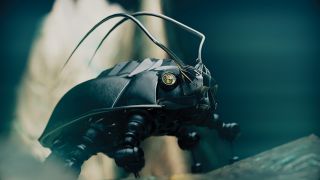 Gravity Sketch creates its modelling environment in VR which has a transformative effect on model creation [Image: Mike Griggs]

One of the hardest aspects of learning 3D is ﬁguring out how to transfer a rough idea into a 3D shape. Most 3D applications depend upon the user having a working knowledge of a complex system of mouse clicks and keyboard shortcuts to move around and draw in 3D space.

It would be great to have a 3D application that offers an intuitive modelling environment, and can still create geometry that is able to be transferred to other 3D software when ﬁnished. Gravity Sketch fulfils goes a long way towards fulfilling this need. For awesome examples of other 3D software you could use with Gravity Sketch, we have a rundown of the best 3D modelling software for your perusal right here.

Gravity Sketch creates its modelling environment in VR which helps it along its way towards becoming the dream application. It has a transformative impact on modelling creation, and along with a deceptively simple control scheme that is manipulated by VR hand controllers, Gravity Sketch can quickly make any artist feel at one with their model.

As Gravity Sketch is dependent upon hand controllers, only full PC VR systems will run it. Both HTC Vive and Oculus Rift are fully supported, as are a range of Microsoft mixedreality headsets. VR sets have had massive price reductions in the past year, and Gravity Sketch itself starts at an affordable price for a full-featured creative version that’s only missing out on some of the more advanced export options. This base version happily exports OBJ models, allowing a Gravity Sketch creation to work with practically any 3D application on the market.

After pulling in reference imagery by clicking and dragging from the intuitive interface, sketching can begin. Switching on the axis makes drawing in symmetry easy. As Gravity Sketch creates vector lines, even in the sketch phase, each sketch line can have its control points edited, deleted or moved. This makes Gravity Sketch an excellent tool for artists of any skill level, as any mistake can be quickly tweaked and reﬁned.

Gravity Sketch has an excellent layer and grouping system. Grouping objects is controlled by the left controller, and objects can be added and groups broken with a single click. The layer palette can be pulled into the VR environment, and an object can be dropped into the correct layer by picking it up and dropping it into the blue box at the end of each layer title. Layer visibility and activation are all easily controlled using the larger buttons on the layer palette.

When creating the main surfaces, both hands are needed. Surfaces are literally pulled into shape and can snap to guide geometry such as paths. Like all elements within Gravity Sketch, these surfaces can then be modiﬁ ed and adjusted after they have been created. Standard 3D practices such as less control points enable surfaces to work well with Gravity Sketch, as it makes the control points easier to capture.

Gravity Sketch has a unique methodology for creating lathe objects. Using the secondary hand to place the axis, lathe objects are drawn out in situ. Again, these can be edited after they have been drawn. This methodology also works with the circular array system within Gravity Sketch, which uses the same axis to allow multiple instances of the same spline to be created – a great way of creating wire looms and other detailed elements.

06. Export to a 3D application

The basic version of Gravity Sketch allows OBJ exporting, which is ﬁne for most uses. The OBJ can be geometry-heavy, so be prepared to retopologise the model if needed for real-time or animation requirements. If colours are added during the Gravity Sketch creation process they carry across as separate materials. Gravity Sketch is capable of creating basic renders, but its ability to create geometry for export into 3D applications makes it an invaluable creation tool.

This article was originally published in issue 246 of 3D World, the world’s best-selling magazine for CG artists. Buy issue 246 or subscribe to 3D World.