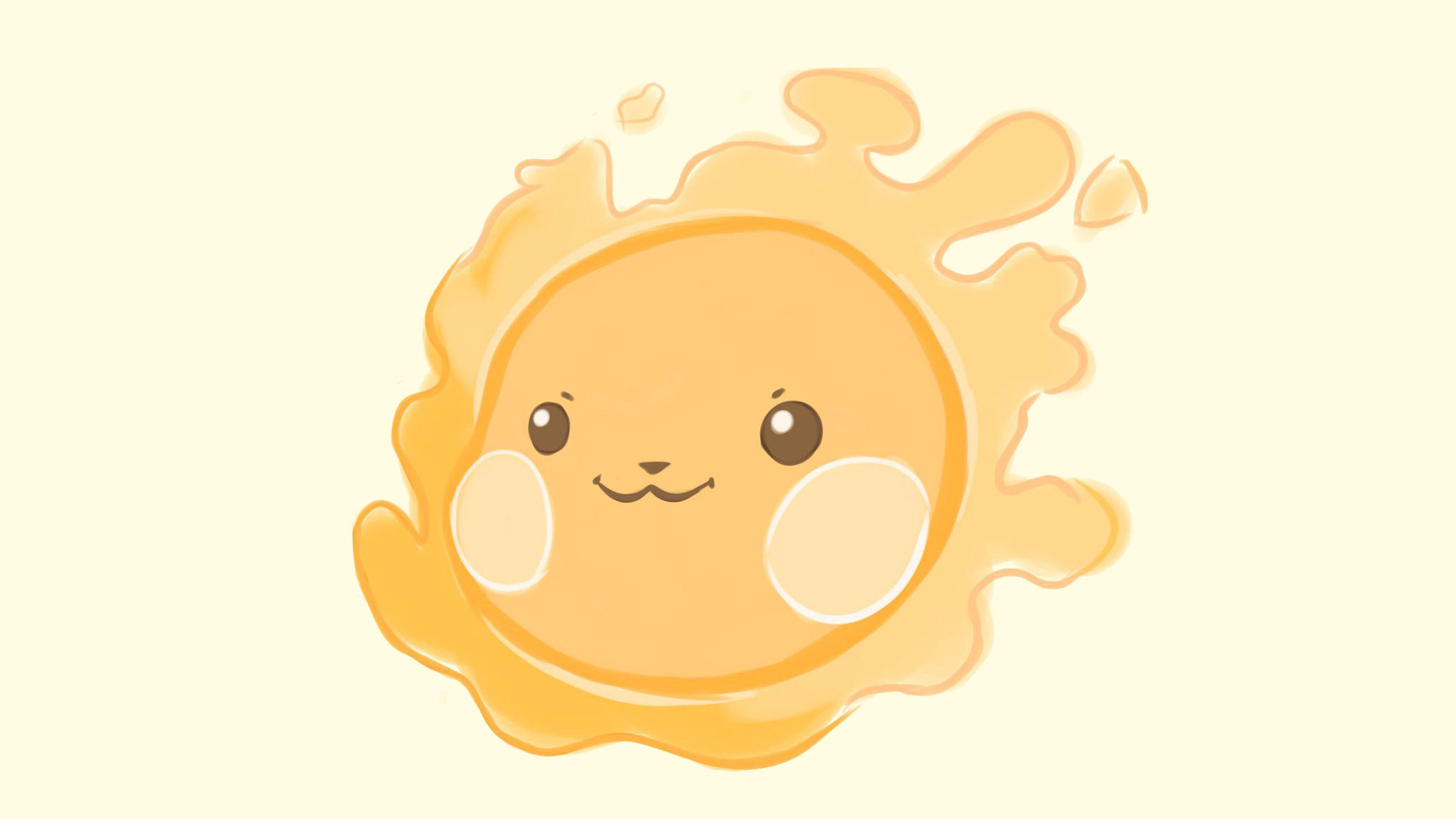 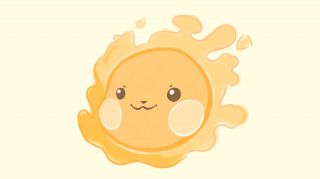 If you’re tuned into the artistic side of Twitter, chances are you might have seen Pokémon fan art inspired by bizarre mashups filling your feed. The reason for this is that a tool called Pokemon Fusion has found a new lease of life on the social media platform, and artists are celebrating by getting creative.

For those who are new to the world of Pokémon, or perhaps don’t spend their time trawling through Twitter, Pokémon Fusion is an online program that combines two different Pokémon into one absurd critter. Often with hilarious results.

As far as tools go, Pokémon Fusion is a fun way to shake up your imagination and see familiar characters in a new light. And considering that Pokemon creatures are a great example of our character design tips in action, this is no mean feat. Not only that, but the program has spawned some truly unique Pokémon that have been immortalised as fan art.

The funny thing is that Pokémon Fusion has been around for ages. In fact web developer Alex Onsager originally launched the Pokémon Fusion site way back in 2010.

So why is it back in the spotlight now? As is the case with a lot of fan art, the story leads us to Tumblr. In a recent post from a Tumblr user with the handle ijustreallylikeeevee, the reader is told: “Whatever Pokemon appears when you load Pokefusion is now your government assigned starter.”

The fresh spin on the old meme was all it took for Tumblr users to fire up the program again. And the whacky combinations it produced proved to be so popular that Pokémon Fusion fan art soon spilled out onto Twitter.

Here are some of the creations that caught our eye.

you made me do this. all of you linking pokémon fusions in 2019. i have cut right to the meme jugular. now i don’t want to see another fusion ever again. *dabs* pic.twitter.com/lb5941XFVMJune 24, 2019

Her name is Ketchup and I will forever love her#pokemonfusion pic.twitter.com/qcyn7ezkWBJune 24, 2019

Neat to see Pokémon fusion again – these were my monstrosities from 2013. Will do more if I get time pic.twitter.com/43VUK8Kyn3June 24, 2019

Incidentally, one of my most popular posts on tumblr is this pokemon fusion pic.twitter.com/z4Abhs79CyJune 24, 2019

I can’t believe I fell in love with a pokemon fusion? pic.twitter.com/yBGXHiUzncJune 24, 2019

To get a look at all the Pokemon Fusion antics, just check out the Pokefusion hashtag.

And if this fan art has made you want to create a masterpiece of your own, you might want to take a look at our best tablets for drawing.