Google Hangouts on Air With YouTube Live Discontinued via @martinibuster

Google Hangouts on Air With YouTube Live Discontinued via @martinibuster 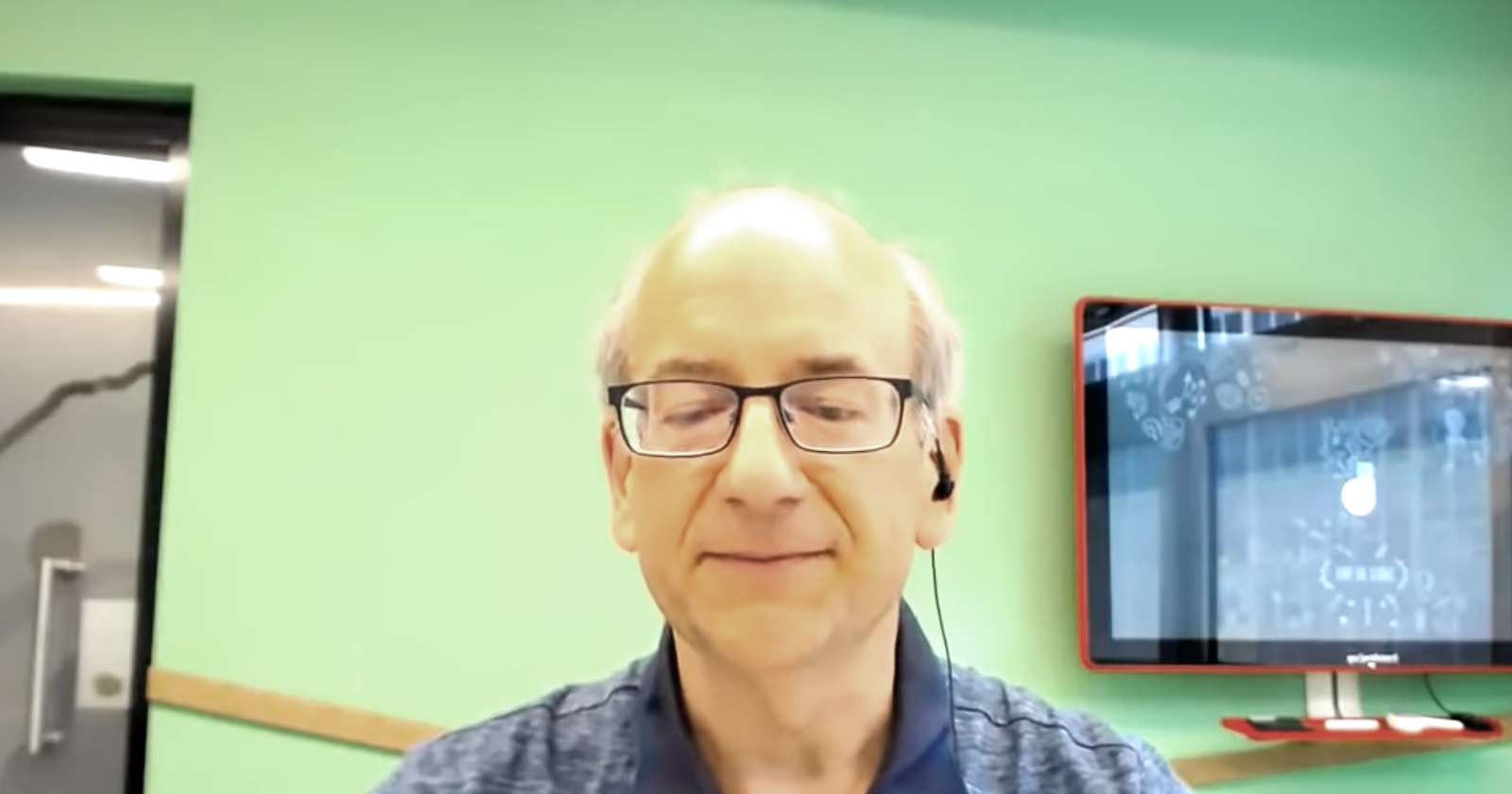 Google recently began informing YouTube users that Hangouts is being discontinued in 2019. This affects Google’s Webmaster Hangouts. Google’s John Mueller received notice at the same time as everyone else.

Google’s official Hangouts support page had a note appended to the top of the page alerting users that the service is ending.

“The classic Hangouts On Air streaming experience is going away later in 2019. For quick streaming, try YouTube.com/webcam.” 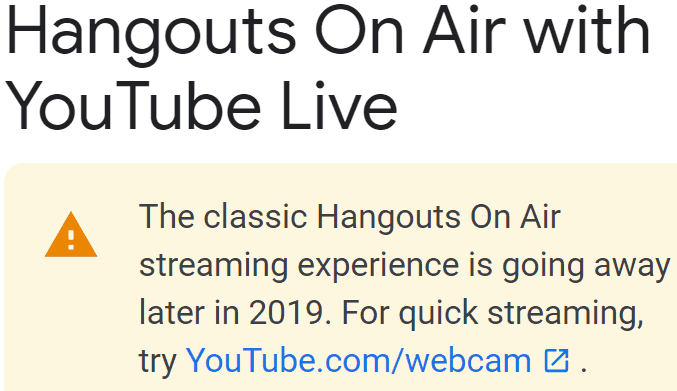 “YouTube just sent me an alert before when I started the Hangout that these Hangouts are going away apparently.

So I need to figure out some other way to do these office hours hangouts because I find them really useful.”

So we’ll have to figure out something else. The set up might be a little different. Hopefully it doesn’t get too complicated… we’ll figure something out.”

But Google Hangouts Meet has a limit of 100 meeting participants, and that’s for the Enterprise edition, according to Google’s GSuite support page. 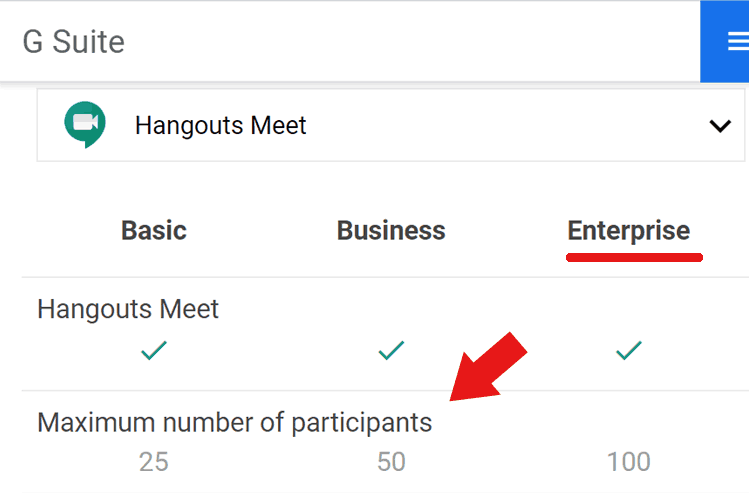 John Mueller seemed optimistic that Webmaster Hangouts will continue. It was a popular way for the publisher community to communicate directly with Google.

Screenshots by Author, Modified by Author