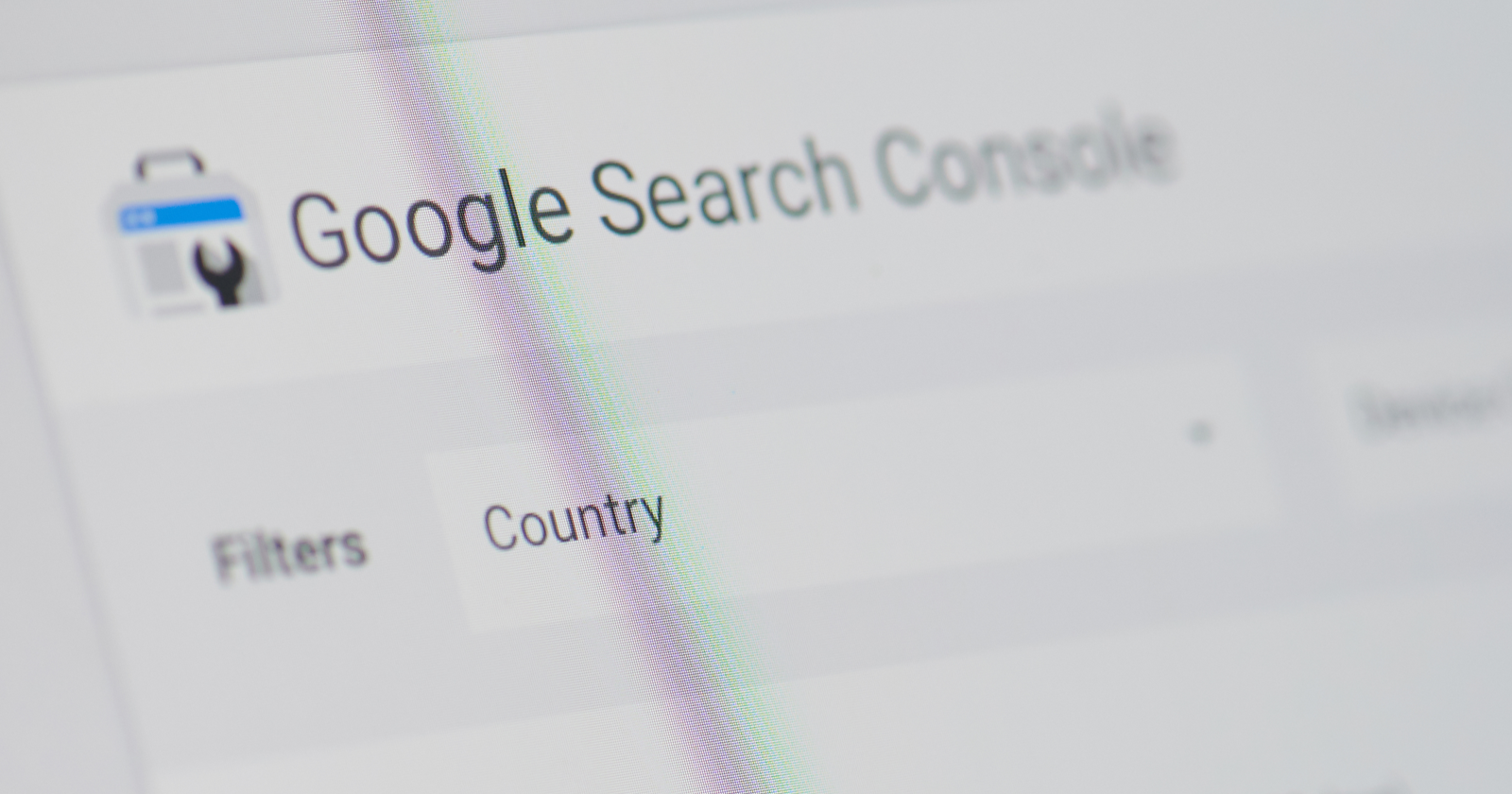 Google has updated Search Console with new sets of data to help people understand how their site is crawled by Googlebot.

These updates are being rolled out as part of Google’s mobile-first indexing initiative.

Now, people can learn which version of Googlebot is primarily crawling their site. They can also find out the primary crawler used for specific reports, and the exact date when their site was switched to mobile-first indexing.

Here’s more information about each of these new data sets.

Google is now going to show users which version of Googlebot is crawling their site most of the time.

This information can be found in the settings panel:

If the primary crawler is “Googlebot Smartphone,” then that’s a sure indication your site has been moved to mobile-first indexing.

Google will also indicate which crawler was used to collect data for specific reports.

Google will now include an annotation on reports indicating when a site was moved to mobile-first indexing.

No more guessing when your site made the switch. Now you’ll have the exact date included in your reports.