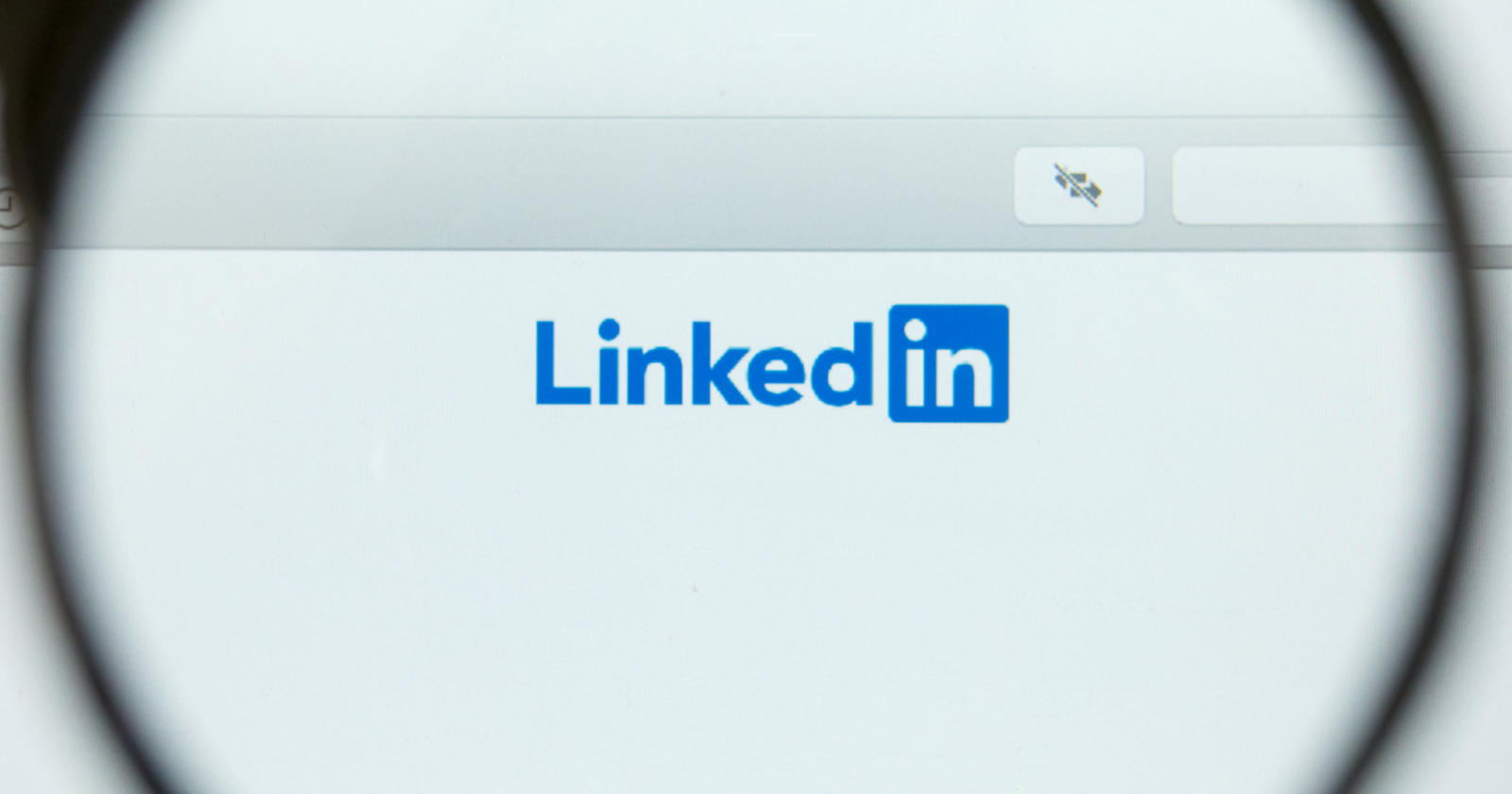 LinkedIn is changing how posts are ranked in users’ feeds, tailoring content to their professional interests.

Rather than giving more weight to viral content, posts will show up higher in the feed if a user is more likely to join in the conversation.

LinkedIn’s algorithm follows the company’s new framework: “People You Know, Talking About Things You Care About.”

The algorithm determines who a user knows by looking at the following signals:

The LinkedIn feed may also surface posts from people a user is not connected with if they’re relevant to the user’s professional interests.

That’s determined by signals such as groups a user belongs to, as well as hashtags, people, and pages they follow.

Posts will get an even greater boost if they’re from a connection who uses a relevant hashtag.

LinkedIn sums up its algorithm changes:

“To summarize, your LinkedIn feed is made up of the conversations happening across your professional communities: among connections; in the groups you’ve joined; and the people, pages, and hashtags that you follow.”

In order to optimize posts for LinkedIn’s new algorithm, the company offers the following tips:

In the end, the main focus seems to be on driving conversation. So if your posts are getting people talking then you’re on the right track.