The best Apple Watch deals ahead of Amazon Prime Day

The best Apple Watch deals ahead of Amazon Prime Day 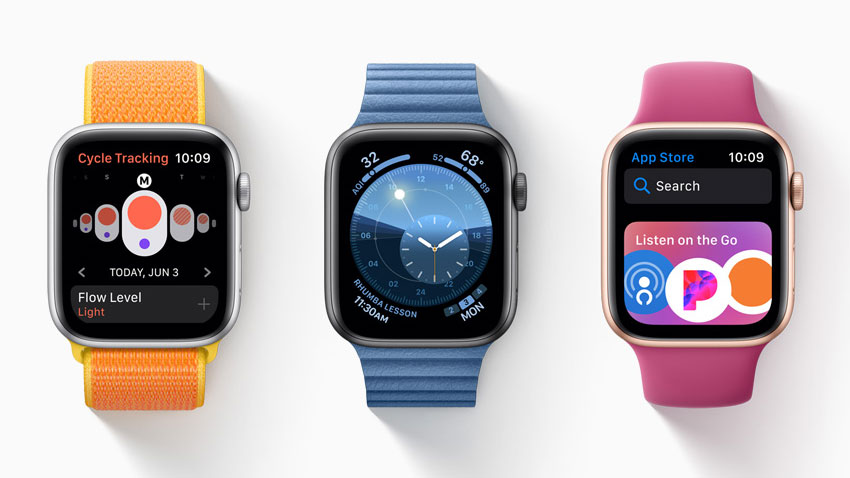 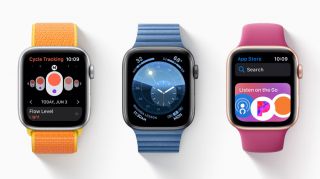 Apple Watch deals aren’t always that easy to come by, but in the run up to Amazon Prime day – see our dedicated post for all the best Prime Day deals – there are more of them to watch out for (see what we did there?). Our dedicated price comparison tool also ensures that you’ll get the best Apple Watch deal available.

Which Apple Watch should you buy? Well, the newest Watch is the Series 4, which is a must if you want the absolute best technology, as well as the most stylish design. If you’d like the option to have GPS and Cellular connections, but aren’t too fussed about having the latest design, go for the Series 3. And if you really want to pick up a bargain, then the Series 1 and 2 models are where it’s at.

Check out the best Apple Watch deals below:

The Apple Watch 4 has a bigger screen, an improved speaker and a dial that’s more pleasing to use than the older Watches. It also has health features such as a heart rate monitor, Fall Detection and Emergency SOS capabilities.

As this is the latest Apple Watch, and the first Watch with a tweaked design since the launch of the first Apple Watch, it’s much sought after. That means it’s harder to find deals on, although that’s not to say they don’t exist.

There are also other versions of the Series 4 Watch to add an extra degree of style, namely the Nike and Hermes collections.

You’ll be more likely to find some sweeter bargains on the Apple Watch Series 3. The most exciting thing about the Series 3 Watch on its launch was the introduction of Cellular, which meant it could be used without an iPhone or Wi-Fi. This took the Watch’s capabilities to a whole new level.

The Series 3 doesn’t have quite the same speed or swish design as the Series 4, but it’s still works well and looks good, so if you want to save some pennies, then this could be the model for you.

The cheapest Apple Watches are the Series 1 and 2 models, which lack the finesse and power of the Series 3 and 4 models. They’ve now been discontinued by Apple, but that means you can pick them up for an especially cheap price.