The best computer for graphic design in 2019

The best computer for graphic design in 2019 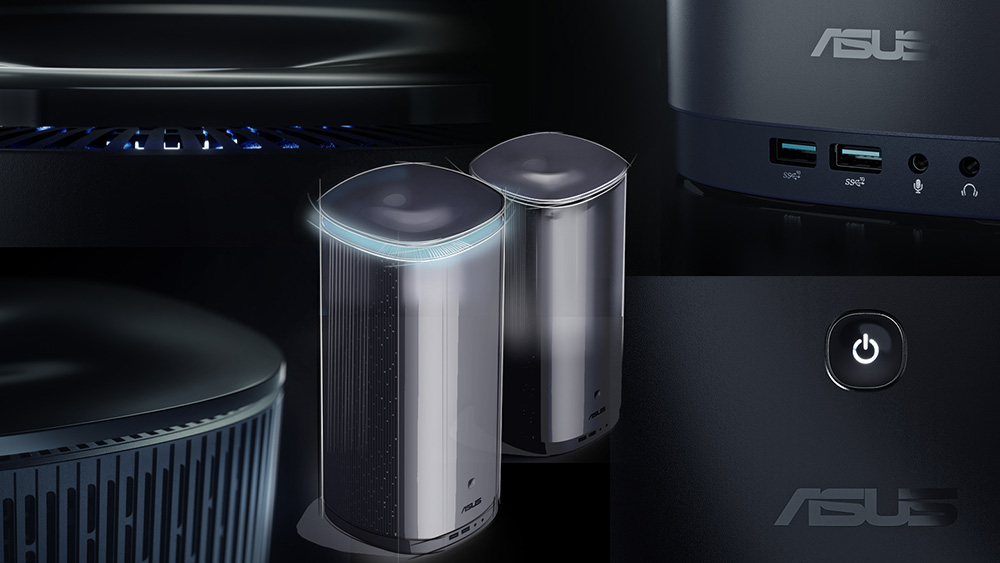 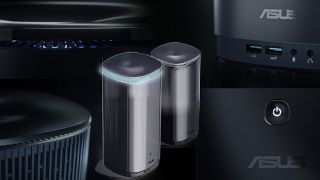 While talent and hard work are the key factors behind all good graphic design, a decked out computer behind the artist makes it even better. Make brilliant designs at speed, use new features you may not have had before and excel as a designer with one of the best computers for graphic design.

While laptops are more powerful than ever, with the best laptops for graphic design offering no compromise in computing performance to run even the most demanding software, a desktop can’t be beaten for ergonomics, a bigger display and better all-round value for money. If you don’t need the portability of a laptop, then we’d recommend a desktop for graphic design work.

When using graphic design software such as Photoshop or Illustrator, a desktop computer with four, six or more processing cores, plenty of memory and fast storage will make it possible to apply complex graphical filters to multi-layered, ultra high-resolution documents, without your system slowing you down.

For ultimate simplicity and minimal cable mess, you could choose an all-in-one desktop computer, with a built-in screen, speakers and computing hardware in one unit. But for the best flexibility and overall performance, a desktop tower is still the undisputed champion.

Here, we’ve selected our picks for the best computers for graphic design right now. Whether you’re a Mac user, Windows devotee or are just looking for the best option on a tight budget, you’ll find something in this list that fits exactly what you’re looking for.

Up to 8 processor cores

Apple’s latest iMac has been updated in 2019 with new 9th-generation Intel processors that offer up to eight processor cores, making it the best all-in-one computer for graphic design, and a great choice for all kinds of complex image work.

Both the 21.5-inch and 27-inch models have brilliant, colour-accurate Retina displays (either 4K or 5K resolution), and AMD Radeon Pro or Vega graphics that will accelerate OpenCL software and plugins. Along with the excellent MacOS software, the iMac offers such a fantastic computing environment for graphic design work, you’ll be amazed at how much performance can be squeezed into such a small space behind the display.

While the 21.5-inch model is better value, the iMac is not a cheap option – especially when you add all the extras, such as the largest storage capacities. However, be aware that the 27-inch model lets you make a small saving by installing third-party memory via a slot behind the screen.

No option of up-to-date Intel processor

Microsoft’s Surface Studio 2 now takes occupies the top slot as the best computer for graphic design. As a fierce rival to Apple’s iMac (number 2 on our list), which badly needs an update, the Surface Studio 2 is an all-in-one that can do a few things the iMac cannot. Its high resolution 28-inch display (4,500 x 3,000) is touch-sensitive, which means it can be used like a giant graphics tablet when you lay it down flat using the hinge at the back. Although Microsoft is still using an older quad-core processor, the rest of the Surface Studio packs a mean punch. Nvidia GeForce GTX 1060 or 1070 graphics card options can deliver some excellent performance too, and there’s up to 2TB of SSD storage and 32GB of memory available.

An excellent graphic design computer that won’t cost the earth

Great performance for the money

In the HP Pavilion 590, HP has come up with a great looking, well built and superb value desktop PC that is great for graphic design. With a choice of Intel and AMD Ryzen processors, it’s all about value for money – but without any huge compromise in terms of graphic design capability. Even the astonishingly affordable Pavilion 590 that’s comes with an AMD Ryzen 3 processor will run graphic design software well.

The high-end Pavilion 590 model comes with an AMD Ryzen 7 processor though, an eight core chip that will outperform Intel-powered rigs in some tasks, featuring discrete AMD Radeon Pro Vega graphics as well.

This tiny but mighty machine is the most affordable Mac around

The Mac Mini is back, in exactly the same small desktop form factor, but now sporting an optional six-core Intel processor that is certain to deliver outstanding Photoshop and Lightroom performance, actually outpacing Apple’s current desktop iMac. Unlike the all-in-ones in this list, you’ll need to connect an external display via the HDMI or Thunderbolt 3 connector. Higher tier storage options are typically astronomical, but you can keep costs down by opting for a modest internal storage capacity (512GB or so) and then using a fast external USB or Thunderbolt hard drive array for your biggest media files. The Mac mini is now the most affordable entry point to owning a Mac.

An unusual design with top-end specs

The ProArt PA90 is the first compact desktop PC from Asus to use branding that until now, has been associated with high quality colour-accurate displays. And the result is an unusually shaped dark blue custom tower, filled with top-end computer parts that makes a dreamy desktop computer for graphic design.

Squeezed into the chassis is an ultra-powerful Quadro P4000 graphics card, capable of outputting 4K video to six separate displays. It’s powered by a 9th generation Intel processor with up to 8 cores, up to 64GB of memory, dual M.2 SSDs and a hard disk.

Be warned, while compact, it’s not actually that small, and it needs two power supplies. But it certainly features a brilliant specification that’s absolutely capable of even the most demanding graphic design tasks.

It’s hard not to be wowed when you first lay eyes on the monumental 34-inch curved screen of the HP Envy all-in-one. The ultra-wide QHD (3,440 x 1,440 pixel) LED backlit Micro Edge display is unlike pretty much anything else you’ll currently see on the shelves. It’s an astonishing amount of room to let your creations breathe, and displays plenty of screen furniture to let you make edits and changes with the utmost convenience. It’s like having a dual display, but without the clunky hardware. It’s pretty nice for watching films and TV box-sets on your downtime, too. Inside there’s 8GB of RAM, a quad-core seventh generation Intel Core i7 processor and a 256GB SSD 1TB HDD combination hard drive. This is a top spec for your cash.

Enough guts for graphic design without the expense of alternatives

No SSD in base model

The Aspire S24 is a gorgeous looking all-in-one that can handle the rigour of graphic design work, but carries a slightly smaller price tag than the competition. The key is the inclusion of an eighth-generation Intel quad-core processor across the range, which will certainly cope well with design software tasks, from editing video and animations to processing complex high resolution images with multiple layers and filters. It has a 1080p, full HD IPS display that carries tiny bezels and is just 6mm thick, with the computer housed in the base, using a very attractive gold and black design that will really stand out on your desk. And as an all-in-one, it has everything a graphic designer will need right out of the box.

Let’s be clear: this computer isn’t necessary for most of us. The majority of graphic designers simply don’t need this amount of power in a machine – and the cost is astronomical. But there’s a reason why Apple’s newest powerhouse workstation, the iMac Pro, is so darn expensive – in fact, there are several. And if you’re one of the minority of professional users that need this level of power, and can afford the price tag, this is currently the best machine on the market.

First, there’s the display – that incredible 27-inch 5,120 x 2,880 resolution display. Apple says it can produce in excess of one billion colours. If you’ve ever wondered whether you’re really seeing your designs at their best, then this iMac’s screen is about as true as you’re going to get. Combined with your choice of either 8GB or 16GB HMB2 AMD Vega graphics, the full beauty – and, of course, any errors or flaws – of your work will be seen in dazzling 5K quality. This is the fastest and most powerful product Apple has ever made. And as you’d expect from Apple, keen attention has been paid to the ergonomics of the peripherals. The wireless Magic Mouse, Magic Trackpad and Magic Keyboard mean you have all the control and nuance you can handle.

The iMac Pro is overkill for all but the most professional of users. If your workflow doesn’t involve intense creative tasks, huge file sizes, major editing or 3D rendering at very fast speeds, you won’t need this amount of power. (And if it does, but the price tag rules you out, try looking at a high-spec 5K iMac). However, if you need its power and can justify the cost, the iMac Pro is an incredible computer for graphic designers.

Our final pick in our guide to the best computers for graphic designers is the Dell Inspiron 27 7000. Dell’s Inspiron line has long been a favourite for Windows-based graphic designers, as they’re not just well built and well specced, but relatively well priced as well. In fact, for less than you pay for an iMac, you can get better graphic design performance, along with that ‘Infinity Edge’ 4K display, that has almost non-existent bezels. Even the configuration equipped with an 8-core Ryzen 7 1700 processor and likely to chew through design applications with ease is relatively affordable, plus there’s an 8GB AMD Radeon graphics card in there too. This is a great choice that doesn’t compromise on quality.