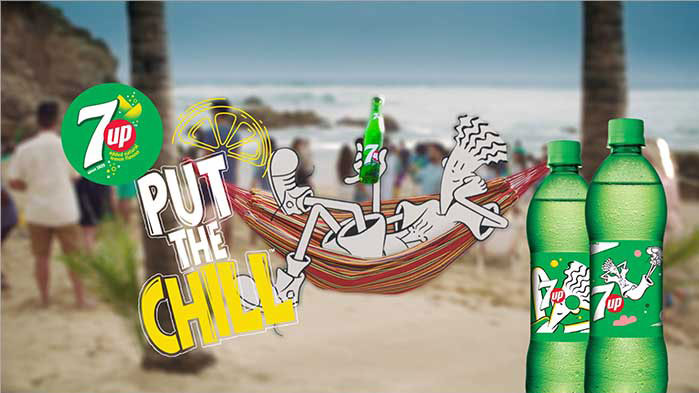 Instead of looking to the future, invoking the feeling of days gone by seems to be many brands’ favourite way to engage customers. Brands are looking to associate themselves with the warm, fuzzy feeling that many get when thinking of their childhoods, and of course, capitalising on these feelings to get us to spend money.

Nostalgic branding doesn’t mean relying on old forms of advertising, such as print campaigns, though (see our favourite print ads here). Brands can use cutting-edge technology to invoke the past.

Can nostalgic branding ever go too far? Will customers eventually see through it? While there are many examples of brands who’ve looked to the past when creating their logos and branding (see our how to reawaken a brand’s heritage post). Here, we take a look at five brands that hit nostalgia hard through their adverts, and evaluate their success.

Hovis has taken nostalgia to the next level by re-running a much-loved advert from 1973. The ‘Boy on the Bike’ advert has been voted Britain’s most iconic and much-loved advert, and recently returned to TV screens after 46 years. The advert was directed by Ridley Scott and has been remastered for a 2019 audience.

This seems like a smart move from Hovis. If your greatest advert is still so popular and loved almost 50 years later, then why not rerun it? Those who remember it from the first time round will enjoy reliving it, and it’ll also reach a new audience.

If Enid Blyton’s books felt old-fashioned to many 20 years ago, they’re arguably now at peak nostalgia. To invoke this spirit, adam&eveDDB created this campaign for Great Western Railway, which shows Blyton’s Famous Five having an adventure across the South West’s rail network. The campaign won a Graphite Pencil at D&AD Awards 2018.

It’s beautifully illustrated, and animated. Sadly, it’s hard to feel very nostalgic or warm and fuzzy when your train’s delayed for the third time in a week. Still, at least the illustrations are nice to look at.

Before Halifax’s recent rebrand, the bank had a series of adverts focused on characters from the past, including Scooby-Doo, Ghostbusters, Top Cat, The Wizard of Oz and The Flintstones.

These ads were created by adam&eveDDB and showed the characters interacting with people at Halifax bank. The Top Cat ad, in particular, was mocked, as in the ad, the character gets a mortgage in order to live in a slightly bigger bin than before – a pretty odd living situation for a bank to be advocating.

It does make sense that a bank would try to tap into feelings of nostalgia, particularly when high-street banks are increasingly being left behind by ‘millennial banks’ such as Monzo, and the threat of crypto currency looms.

Post-rebrand, Halifax is still drawing on nostalgia, albeit in a slightly different way. Its latest ad involves a slinky. So looking to the past is clearly still working for it.

When your product feels a little outdated, and people associate it with the ’90s, it is it best to just roll with it? Microsoft seemed to think so when they released this ’90s-tastic advert for Internet Explorer in 2013. It had the tagline: ‘You grew up. So did we. Reconnect with the new Internet Explorer,’ and invited people to visit thebrowseryoulovedtohate.com (now defunct).

Another brand bringing back an old character is 7UP. Its latest campaign involves Fido Dido, ‘the original chiller’, and encourages people to ‘put the chill’ back in their lives.

Fido Dido was created in 1985 and reached popularity in the ’90s, and is one of those characters that a lot of people had pretty much forgotten, until now. The ad above shows Fido Dido trying to interact with the modern world, only to find that everyone in it is so busy looking at their phones they don’t notice him. This focus on how we’ve lost real-life interactions is an interesting one for brands to tap into, and we’ve already seen it subverted by the likes of mobile company Three. Although this 7UP ad is pretty cheesy, it gets the message across well.