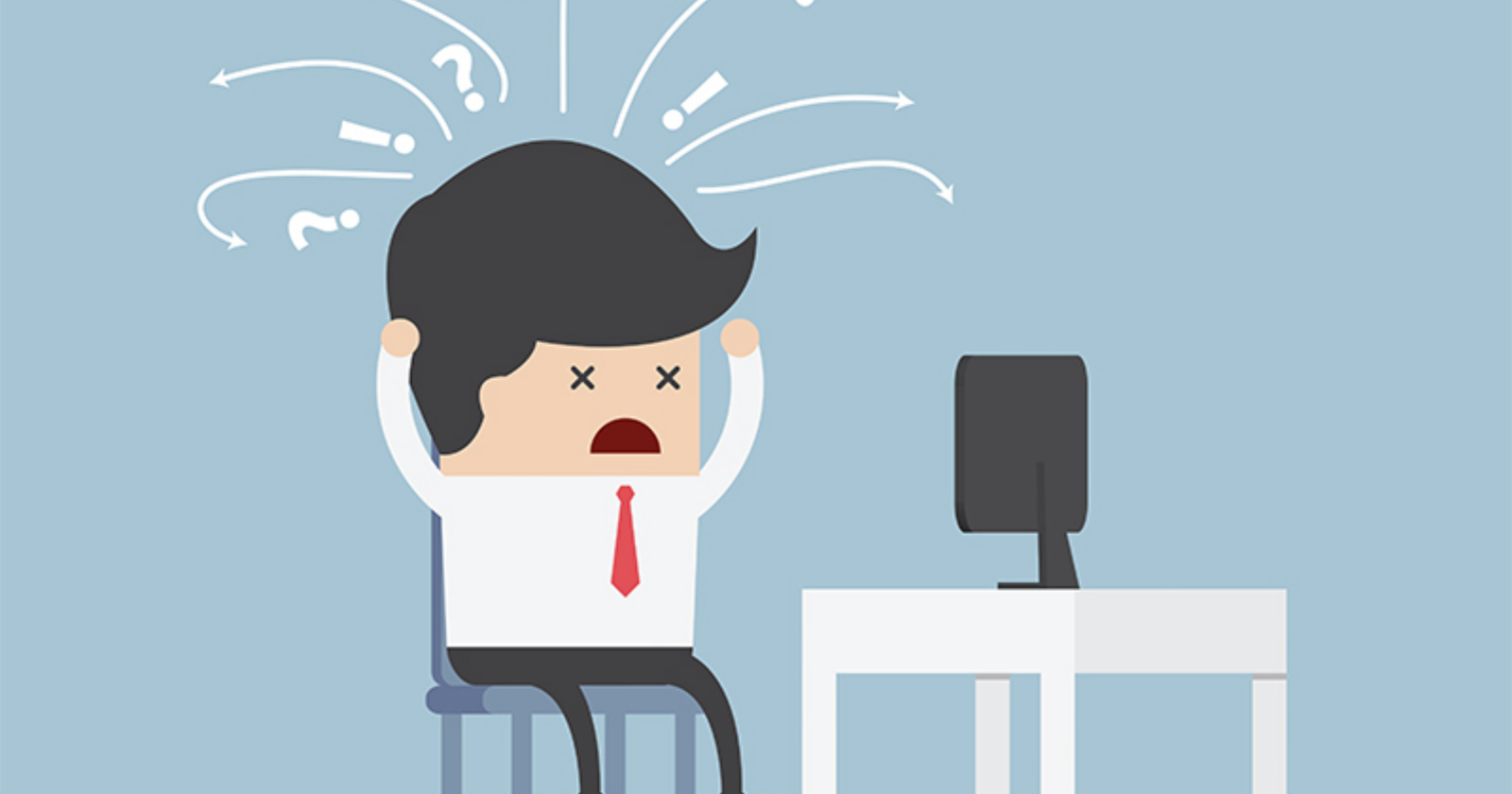 A number of SEOs have reported having Google My Business listings suspended after adding a short name to their profile.

Short names were introduced in April as a way of allowing businesses to create custom URLs for their Google My Business listings.

Now it has become apparent that adding short names is causing legitimate business listings to get suspended and removed from SERPs.

Not all businesses are getting suspended for adding short names, but it is a common theme among a series of seemingly random suspensions.

Joe Youngblood has been raising awareness of this issue on Twitter:

Hey @searchliaison people are getting suspended seemingly at random on GMB when they set a short name, is this another bug?

Apparently, listings that were suspended after adding short names were successfully reinstated after removing the short names:

Not sure how true this is as I cant test it. pic.twitter.com/9gAWysCogg

You can see in the screenshot that the person says only 2 of over 10 listings he manages were suspended after adding short names.

So this isn’t a cut and dry case of short names being bad. Most business listings likely aren’t experiencing any issues, otherwise, we’d be hearing many more complaints.

However, there’s no doubt that short names are a recurring theme among a string of recent suspensions.

New cases of this issue are still being reported. Just today, Lily Ray tweeted that a business she’s working with had their GMB listing suspended after adding a short name:

It appears that the rumors may be true – adding a @GoogleMyBiz shortname can cause your listing to be suspended???

I am working on a 100% legitimate business profile with 0 quality/spam issues – we just added a shortname and we are now suddenly suspended. Google, what gives? https://t.co/blKJMGpwee

Google hasn’t confirmed there’s a bug related to GMB short names, nor has it acknowledged that it’s even aware of this issue.

So all this evidence is anecdotal, and the consensus is that removing short names fixes the problem. If you’ve recently had a GMB listing suspended after adding a short name, your best course of action is to remove it.