8 sensational side projects to inspire you

8 sensational side projects to inspire you 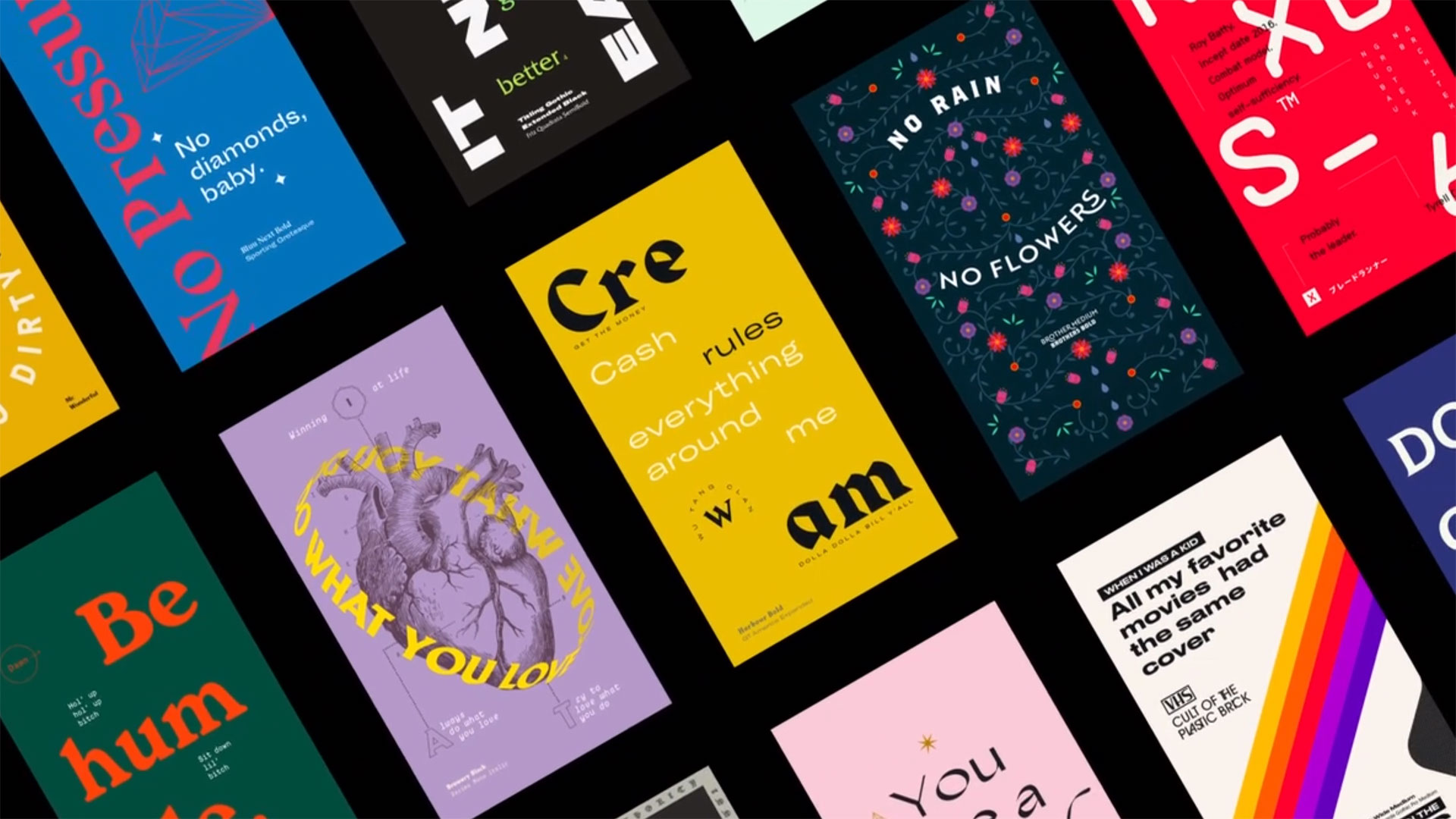 Life as a designer doesn’t always work out as you might have hoped. You might have your heart set on working within a particular area of design, but the realities of paying the bills often means that you spend most of your time on less thrilling corporate work. It all helps to hone your skills, but if you’re not feeling the love for the day job then a good self-initiated side project can be a massive boon.

A side project can provide an outlet for your own creative dreams and give you the chance to explore more experimental design, but it can also provide opportunities down the line. A good side project demonstrates your skills and your passion to potential clients and employers, and can add to your design portfolio.

Side projects can lead to you getting the sort of work that you want to do, rather than the jobs you have to take to keep the money coming in, and in some cases a side project can grow into your main source of income. You may already have your own side project on the go; if you don’t, these are sure to inspire you.

Like most of us, the team at Si Digital love a game of table tennis, but they’re not so enamoured with the whole business of keeping track of scores and maintaining leaderboards. So they built an app to do that, leaving them free to concentrate on perfecting their spinning backhand shots. Tivit works as a virtual umpire, arranging matches, logging scores and feeding results through into leaderboards, and the team have made it available for anyone; since opening it up to the public, Tivit has logged nearly 14,000 games worldwide.

Edoardo Rainoldi is an award-winning digital product designer from Italy, and in his spare time he’s launched Rooki.design, an online magazine for young creatives. It features interviews with established designers, sharing their tips and tricks for getting ahead in the creative industries, and regularly showcases the work of up-and-coming designers. Most recently it’s launched its own design awards, with the help of Awwwards and the FWA.

‘Non-binary’ is one of those terms that you’ve probably heard but might not quite get what it means. Thankfully August Tang, a non-binary multidisciplinary creative from Phoenix, Arizona, is here to help with an informative and sometimes personal side project. This is Non-Binary explains what being non-binary actually means and what it’s like to be non-binary, as well as explaining all those pronouns and their importance, plus how to be supportive to a non-binary person. The navigation’s a little eccentric, but August says that they’re planning to add page transition animations to make it more intuitive.

If you love typography and the potential of interesting font pairings, this side project by Davide Baratta, design lead at Impero, is sure to delight you. TypoStories is an ongoing study of typefaces and font pairings, featuring an assortment of typographic illustrations inspired by Davide’s need to explore typographic solutions and stay up to date with the latest releases from his favourite independent foundries. Vol. 1 is available now; he’s currently working in Vol. 2.

05. Liam Neeson: Once More Into the Fray

Oliver Gareis is lead designer at Appico in Hamburg, and he’s worked with top brands such as Volkswagen, Audi and EA Games over his design career. He’s also a big fan of Liam Neeson, which has inspired him to create this massive, detailed illustration combining his favourite Neeson characters into a single digital artwork. Once More Into the Fray was created entirely in Illustrator CC, and between tracking down source imagery and finishing the digital piece, the process took him around six months.

Some side projects are big, finished projects, while others are works in progress, and the latter’s the case for this project by Martin Silvertant, a Canadian graphic designer and sporadic type designer. Holarchy, he explains, is a layered modular typeface for a website that he’s about design; it’s in the early stages right now, but definitely looks promising.

Who can resist a good mixtape? And if you also love great illustration then Sam Ailey, a London-based illustrator and designer, has a fantastic side project for you. Illustrated Tapes does exactly what it says on the tin: he gets creatives to curate their own Spotify playlists and supply their own artwork for them, and he also chats to them about their musical tastes and of course their work. It’s the perfect way to hear some new sounds and discover some fantastic illustrators.

Another illustration-based side project, Illo Notes is the work of Taaryn Brench, an illustrator and designer based in Leeds. It’s an illustration blog that aims to showcase amazing illustrators and also demystify the illustration business, with a mix of interviews and tips. It’s been up and running since April this year, and Brench is looking for more illustrators to interview; if you’re interested, drop her a line.