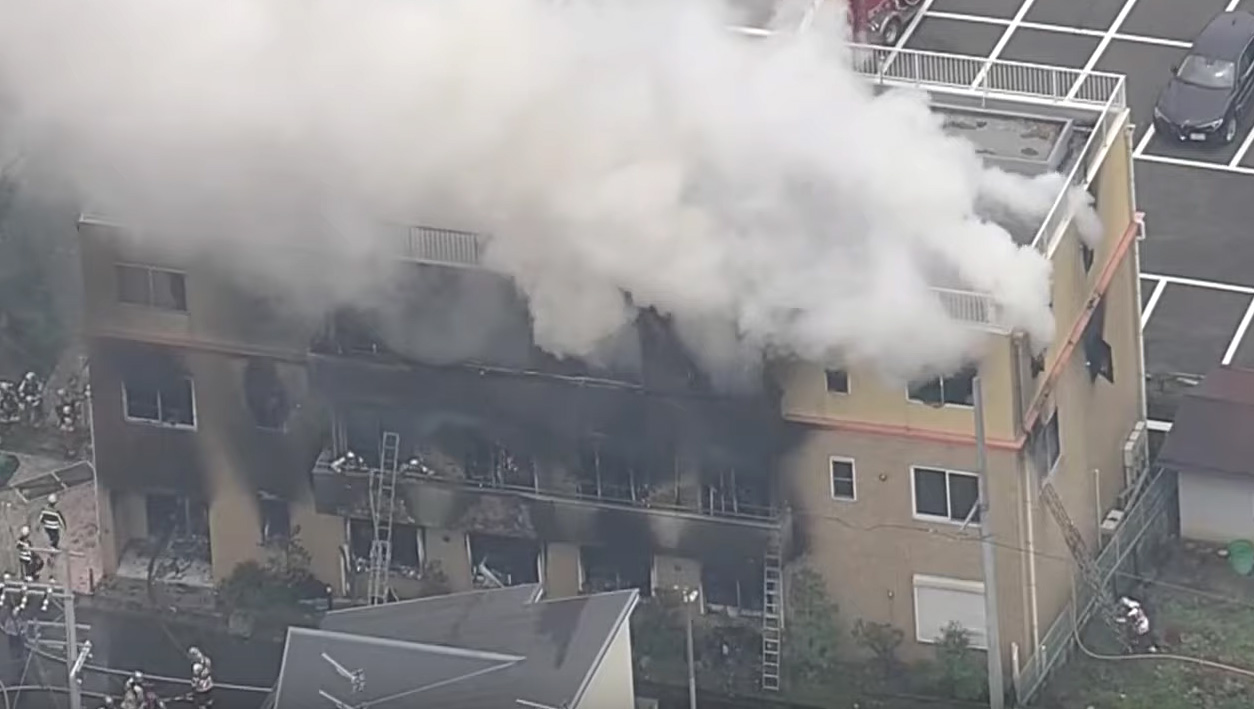 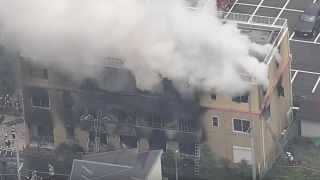 At least 26 people are dead and dozens have been left injured following a suspected arson attack on the Japanese anime studio, Kyoto Animation. In response to the tragic incident, fans of the popular studio have taken to social media to pay their respects, and launched an appeal to raise funds to support those affected by the attack.

The incident took place at about 10.30am, with local residents living near the studio saying that they heard an explosion before seeing smoke emitting from the building. Roughly 30 fire engines and ambulances responded to the attack.

According to local police, a man in his 40s was allegedly seen spraying petrol in multiple areas of the 1st Studio before igniting it. He is now in police custody.

Over 70 people were in the building at the time, which is located in Fujimi ward, Kyoto. Currently there are 36 people in hospital as a result of the attack, some in a critical condition.

In a tweet, Japan’s Prime Minister Shinzo Abe expressed his sympathy to those injured and prayed for their quick recovery. Japanese television news network ANN captured this footage of the studio.

Kyoto Animation was founded in 1981 by anime producer Yoko Hatta. It has produced several popular anime TV series and films, including A Silent Voice: The Movie, K-On!, and The Melancholy of Haruhi Suzumiya.

Unlike other studios, Kyoto Animation pays its animators a regular salary, instead of the industry standard of paying per frame.

In response to the attack, the anime community has taken to social media to share their thoughts and pay their respects.

i’m horrified to hear about Kyoto Animation, that someone could do something so horrible to people who have brought so much joy is absolutely sickeningJuly 18, 2019

Our hearts and thoughts are with Kyoto Animation ?July 18, 2019

My thoughts and prayers to Kyoto Animation Studio and it’s workers who brought many of us pure joy, tears and unforgettable moments. May those artists get well soon. pic.twitter.com/MgPUAKqxjkJuly 18, 2019