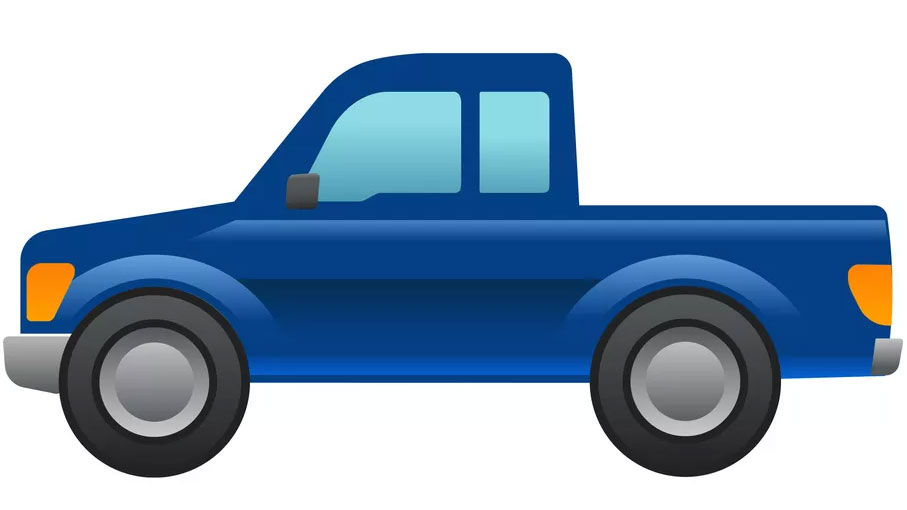 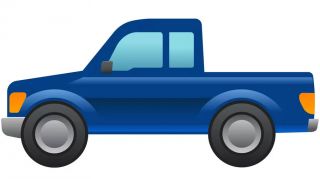 “It’s time for our global visual language to get a little bit tougher, with a brand new pickup emoji,” says the pitch for a pickup truck emoji design that’s pending approval by the Unicode Consortium. However the document failed to mention that car manufacturer Ford has been involved with its development.

Why is this a problem? Well, when you consider that the proposed design bears more than a passing resemblance to the Ford Ranger, and that it would appear on the keyboards of smartphones the world over, it’s looking an awful lot like a sneaky piece of backdoor advertising. At least Ford didn’t go so far as to deck the emoji out with its logo design.

The pickup truck emoji was announced by Ford in timely fashion on 17 July, also known as Emoji Day (yes, that’s a thing now). In the pitch document you can also see that the emoji displays the distinctive Ford Blue colour.

It’s interesting to note though that Ford didn’t mention its connection to the project when the pitch was provisionally approved by the gatekeepers of emoji design, the Unicode Consortium, back in May. Instead, the author of the pitch is listed as Nathan Maggio, a former creative director at the digital strategist Blue State.

Speaking to The Atlantic, a vice chair of the Unicode emoji subcommittee, Jennifer 8. Lee, said that Ford’s sponsorship “probably should have been disclosed”. When Ford did eventually announce its connection to the emoji, it went all out with a flashy video narrated by Bryan Cranston.

But just because the pickup truck emoji is being run by the Unicode Consortium, it doesn’t mean that it’s definitely going to see the light of day in its current form. The Ford Blue colour could be changed, the shape of the truck could be tweaked, or it could be turned down altogether.

The pitch does try its hardest to push things through though. It even cites the tweets of Dwayne ‘The Rock Johnson, who has been hustling for the development of a pickup truck emoji for years.

Good mornin’ from the south. Lets get to work.. (insert non existent pick up truck emoji)January 5, 2016

Ford isn’t the only company to try and ‘hack’ a system for its own commercial gain. Only recently North Face found itself in hot water after it tried to rank first in Google image searches via an unethical manipulation of Wikipedia. Needless to say, the stunt didn’t go down well.

If the pickup truck emoji does get approved in its current form, we can’t help but worry if it will set a precedent for brands to infiltrate our smartphone keyboards, and in turn our emotional reactions.

Pepsi already had a go at hijacking emojis with its ‘Say It With Pepsi‘ campaign, so where will it end? Burger emojis sponsored by McDonald’s? Apple emojis endorsed by, well, Apple? Only time will tell. In the meantime, we’ve got to wait until early next year to see if the Unicode Consortium approves, denies, or changes the pickup truck emoji.