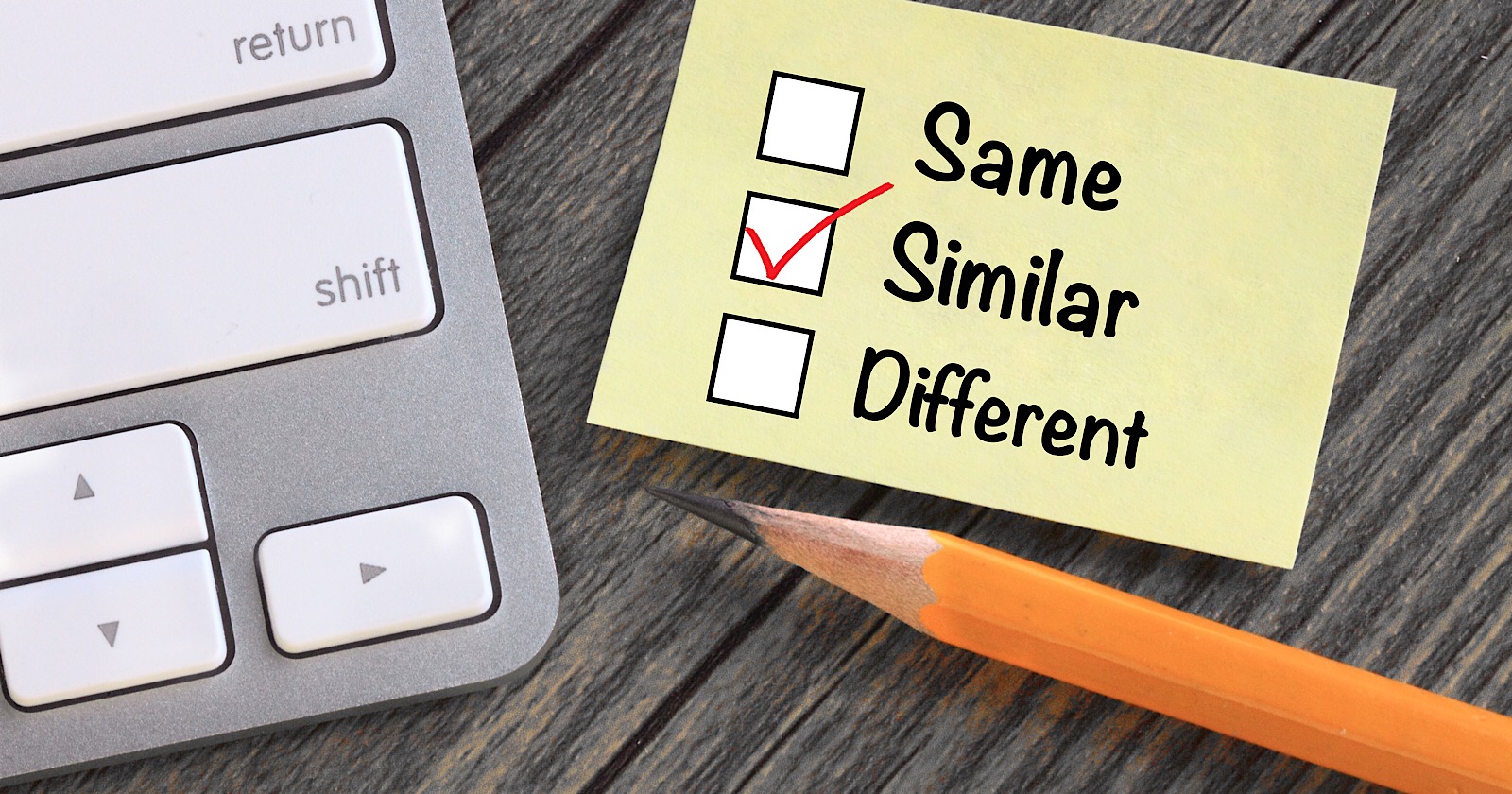 Google Ads is expanding close variants to include words that have the same meaning as the original keyword.

This change, rolling out in the coming weeks, will impact broad match modifier and phrase match keywords.

Previously, close variants would only match for queries that included at least some variations of the original keywords.

For example, the keywords “lawn,” “mowing,” and “service” would match for “services to mow my lawn.”

Now, close variants can match for queries that do not contain the chosen keywords at all. As long as they share the same meaning.

So those same keywords could match for a query like “grass cutting and gardening services.”

The same changes will apply to phrase match keywords as well.

Google notes that an exception to this change will apply, so advertisers can still have control over their campaigns.

That means the phrase “lawn mowing service” will not match for the query “grass cutting service” if both of those phrases exist in an advertiser’s account.

Google also reminds advertisers they can utilize negative keywords to exclude matches they do not want to show up for. Negative keywords will never match to close variants.

Google estimates that advertisers using broad match modifier and phrase match keywords will see 3-4% more clicks and conversions as a result of this update.