How to Reach More People on Facebook via @martinibuster

How to Reach More People on Facebook via @martinibuster 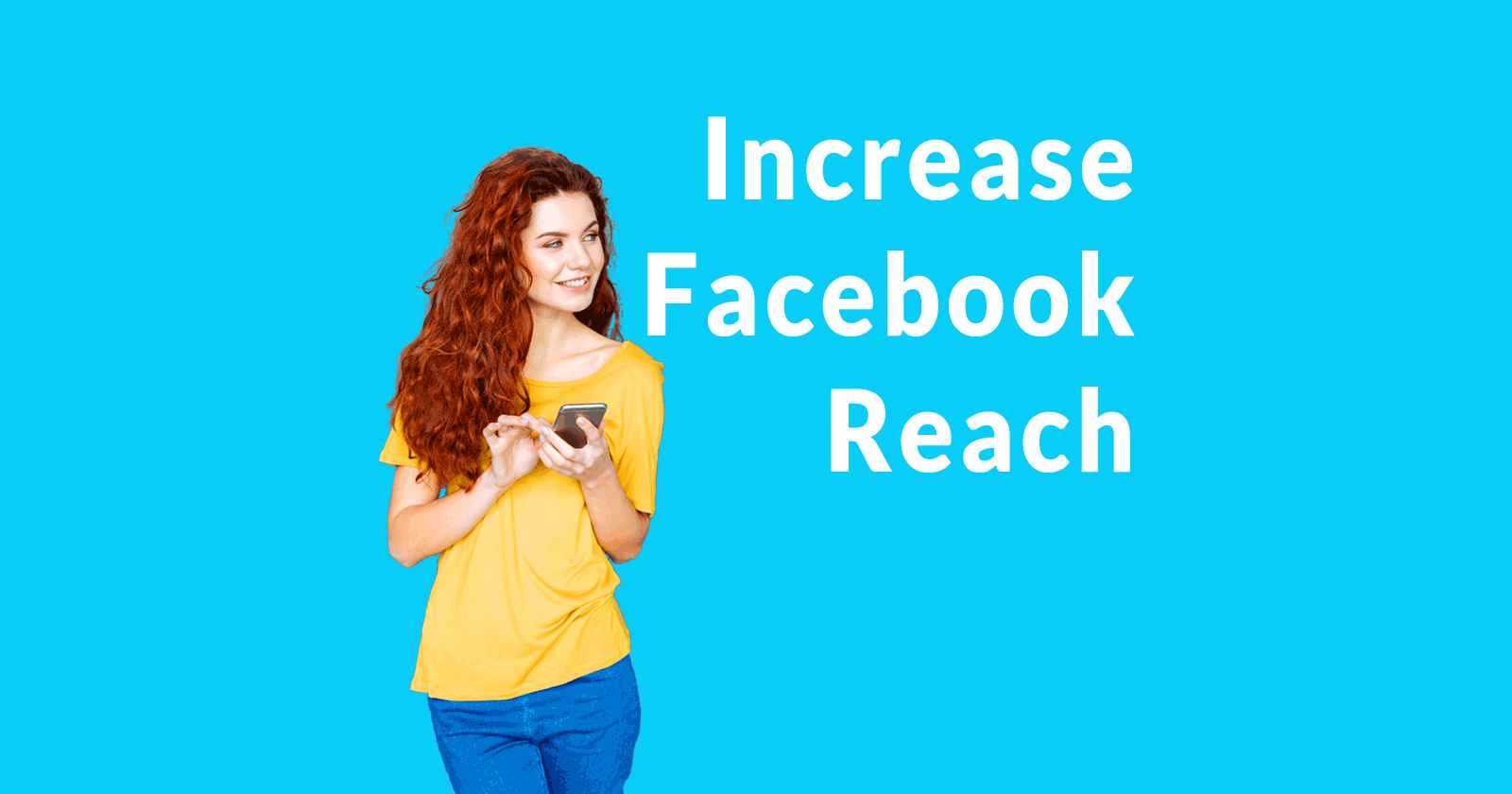 Facebook announced they are conducting member surveys to understand what kinds videos and images users prefer. These surveys have preceded updates to Facebook’s algorithms. The updates generally affect the reach of Facebook posts. This is an overview of what can be done to reach more people on Facebook.

This is the update posted to Facebook’s page about their news feed:

Better Connecting You With the Posts You Care About

In May, we began using surveys to show people links that are worth their times. We will now extend that to photos and videos as well.“

These surveys are intended to help Facebook understand what users prefer to see in their feed. In 2019 Facebook updated how posts are shown in member’s news feeds. Previous updates affected posts from friends, pages and groups.

Because Facebook is surveying members about videos and photos, it is likely that a change to member’s news feeds is coming. So it may be worthwhile to review the strategy behind the images and videos shared.

The point of that anecdote is to show how engagement works to extend the reach of a post. When people engage with a post, especially when they comment on it, the effect is to exponentially expand your reach to friends of friends and those who have previously interacted with your page or group.

Facebook is showing posts in news feeds that receive likes and comments. Posts are shown to members who have a history of engaging with that page/group. Most improtantly, posts are gaining reach if friends are engaging with them.

Comments from people who are not friends are hidden. A long group/page discussion can be shortened so that only the original post and the comment posted by a friend will be shown.

“…we have updated our algorithm to prioritize the Pages and groups we predict an individual may care about most. Some of the indicators of how meaningful a Page or group is might include how long someone has followed a Page or been a part of a group; how often someone engages with a Page or group; and how often a Page or group posts.

Similar to the close friends update we announced earlier this month, these specific changes… will prioritize content from the Pages and groups we think you care about most so that you see them higher in News Feed.”

Facebook further explains how the “friends” algo works by stating that it’s also based on engagement metrics.

“We’ve historically predicted who people might want to hear from based on signals like how often they interact with a given friend, how many mutual friends they have and whether they mark someone as a close friend.”

Here is the part of Facebook’s algorithm that describes patterns that indicate a person is actively interested in a page, posts by a person or a group. These are probably the most powerful signals that can result in increased engagement.

“Now, in addition to understanding these signals… We look at the patterns… some of which include being tagged in the same photos, continuously reacting and commenting on the same posts and checking-in at the same places — and then use these patterns to inform our algorithm.”

The part about being “tagged” is very much like a links algorithm. In search, a hyperlink is known as a citation.

In the Facebook ecosystem, being tagged in photos may serve as a pattern that indicates that a person is important to a group or a page and that may help increase the reach of those posts.

Give People a Reason to Check Your Page or Group

I’ve been a member, a moderator and the owner of online forums for seventeen years. There are many ways to get people to engage with a post. Here are some ways to increase engagement:

The most engaging people are those who ask about you. There are special people who are charming and well loved. They’re not charming or loved because of what they say. If you watch those people you’ll see that the secret to their magic is their ability to make others feel special. Those kinds of people draw others out, they ask about their kids, they remember the names of those kids, they ask how you are doing- in short, they put you front and center.

Community members have traditionally been lurkers. the same applies to Facebook pages and groups. Most people read and decline to participate. Your challenge as a page manager or a Facebook Group admin is to draw those lurkers out.

I’ll be frank and say that participating in online communities is addictive. Your goal is to draw those people out of “lurk mode” and into posting mode. Once they pick up the habit they’ll become active posters.

Sometimes showing interesting images to accompany posts can help engagement rates, particularly images that encourage participation. Sometimes it can be helpful to leave the obvious points out of a post so that some people can come out of “lurk mode” and add those discussion points to the post helps.

THEN give positive feedback to people who engage. Super important. Always praise, always like. Never say negative things. Always discourage negative behavior in others. Negative behavior will cause lurkers to be afraid of engaging. So keep it positive.

You may wish to be careful about using engagement-bait spam tactics because FB’s algo looks for that and may take action. Things like soliciting likes, creating posts that explicitly encourage likes, and posts that ask people to post something if they agree (or disagree) in order to artificially boost engagement rates are all considered spam.

The above engagement spam tactics are about encouraging users to comment, to tag friends, to vote, and to promote likes and sharing. These kinds of posts may see their reach drop.

Facebook’s news feed algorithm is evolving to showing content to members that is meaningful to them. Facebook is picking up on the signals that indicate that posts are important to them. The challenge is to put the effort into putting your followers first, making the page about them and initiating a true dialogue.