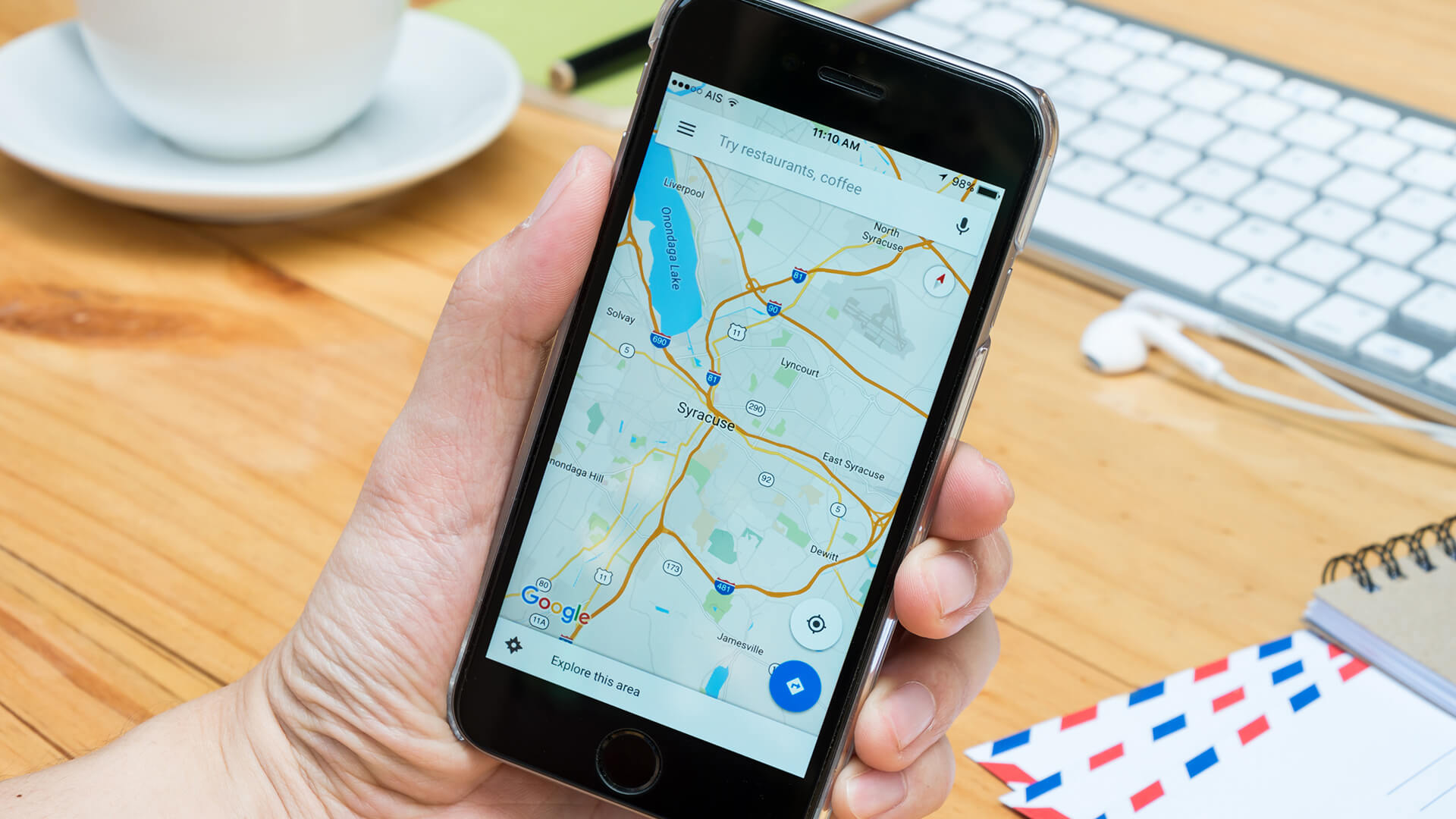 At Google I/O in May the company promised a range of new privacy controls, including preventing undesired location data collection. Accordingly, Google said it would enable Incognito Mode for Google Maps, which is rolling out later this month to Android devices and later to the iPhone.