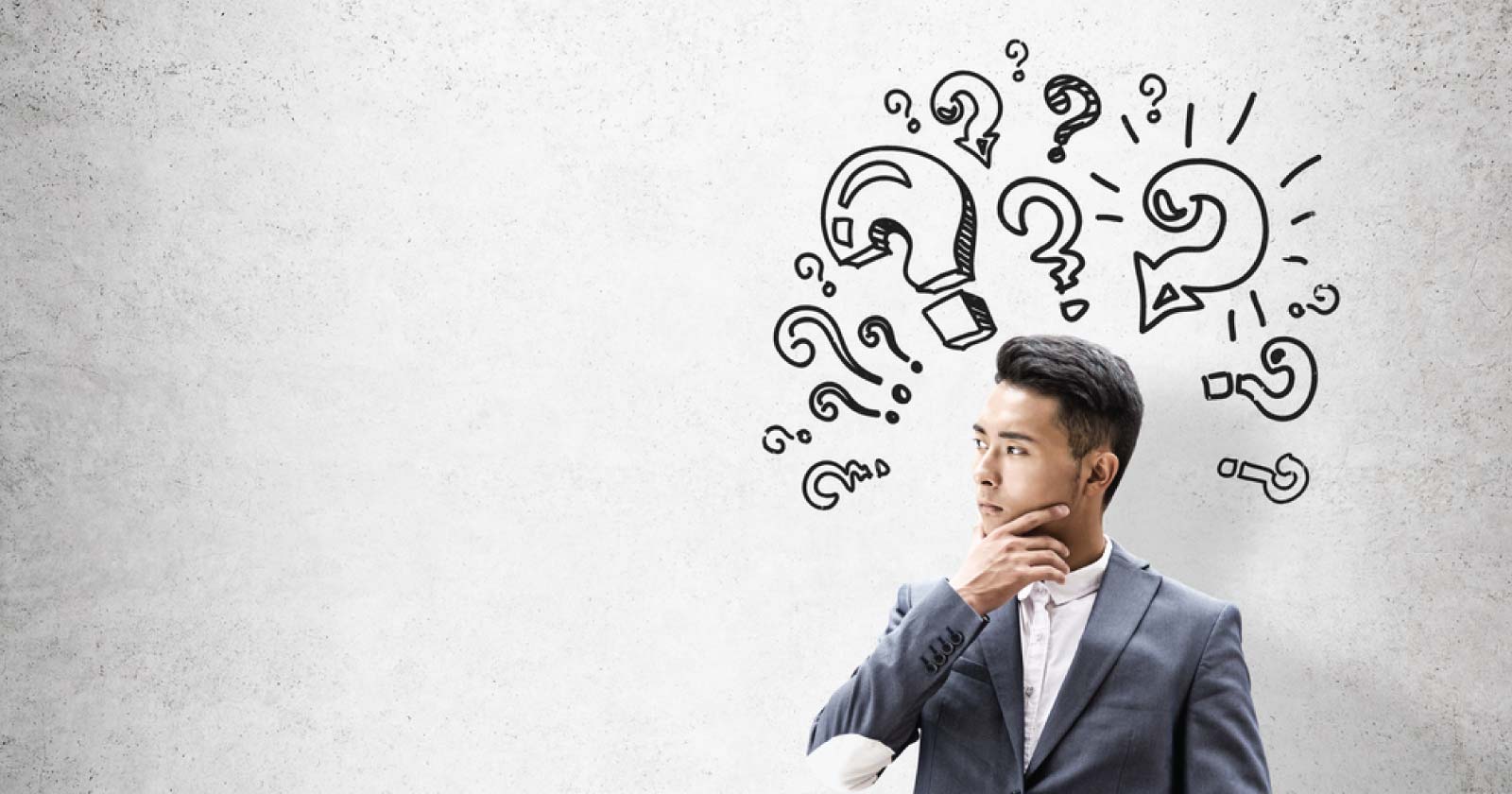 Turns out I’m good at problem-solving.

I know this because I just spent four months on a property renovation that should’ve been on “Property Disasters from Hell” (or similar title).

Everything that could go wrong did go wrong. From the discovery of significant structural damage that turned a three-week turnaround into four months, to the builder who walked out halfway through and left me standing in a pile of rubble.

Oh, and did I mention the constant battles with contractors to get things done to a decent standard and all the things that were put in the wrong place – like pipes that were too short to fit the basin and sockets that wouldn’t fit in the cupboards?

Fresh tiles had to be ripped off. Stud walls opened back up. Ceilings re-plastered after big chunks fell down.

It went on and on.

It’s a miracle I didn’t have a breakdown. Or, kill someone with a large power tool. 😉

What was interesting is that what kept me sane and focused was the realization that project managing the property used the exact same skills I apply for content marketing.

The same planning, problem-solving, buying in skilled resources where needed and keeping track of schedules and costings.

And to say I had no idea what I was doing (property dev, not content), I did a great job.

Problem-solving is a seriously valued skill. 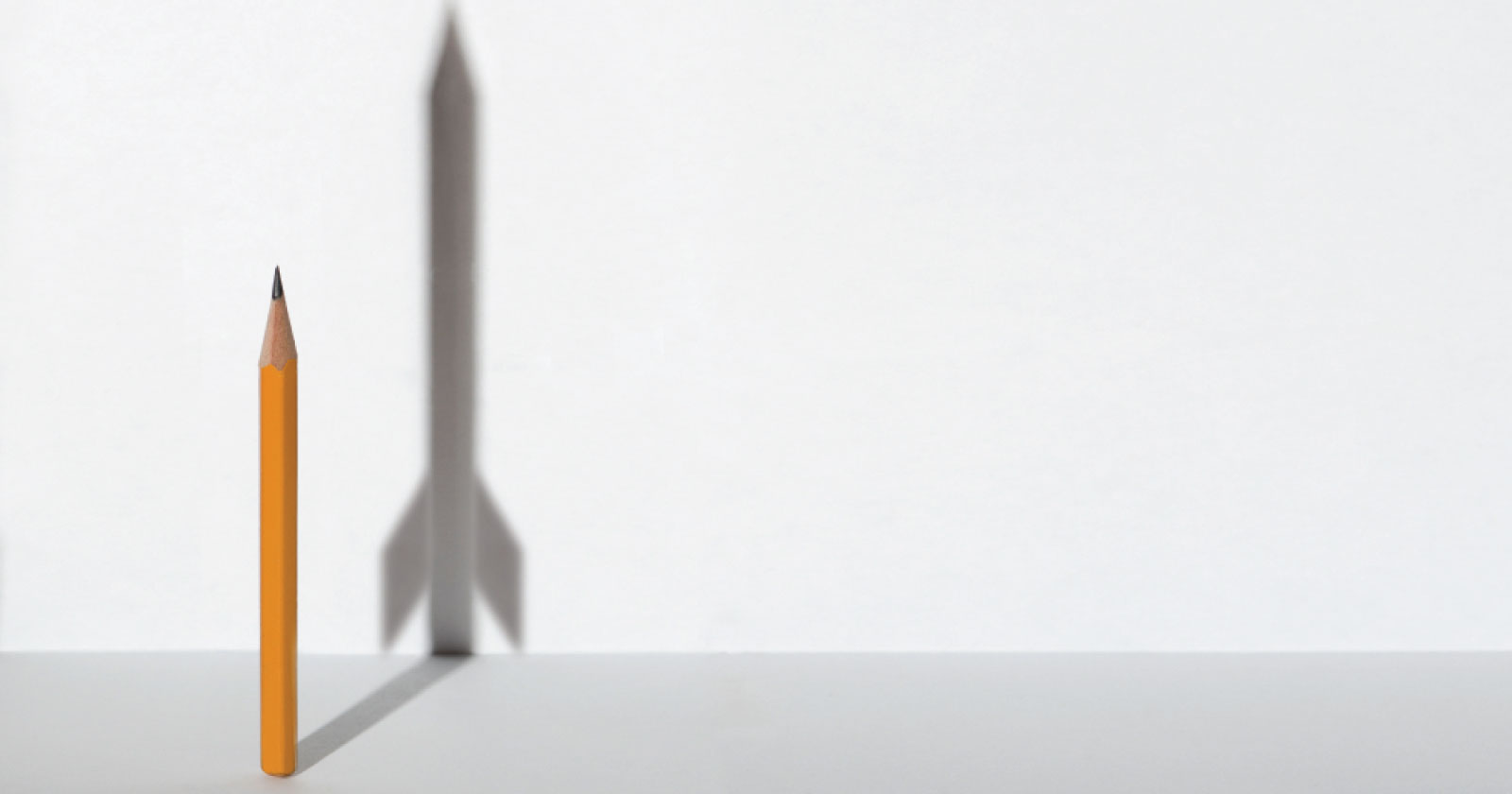 First, Break Down Your Problem

If you’re faced with a problem, and this can be from analytics, to coding, to content strategy, the starting point is to break it down so you can start to see it in a new way.

Because once you can see a problem in a new way then you’re on your way to solving it.

And that starting point is asking: Why? 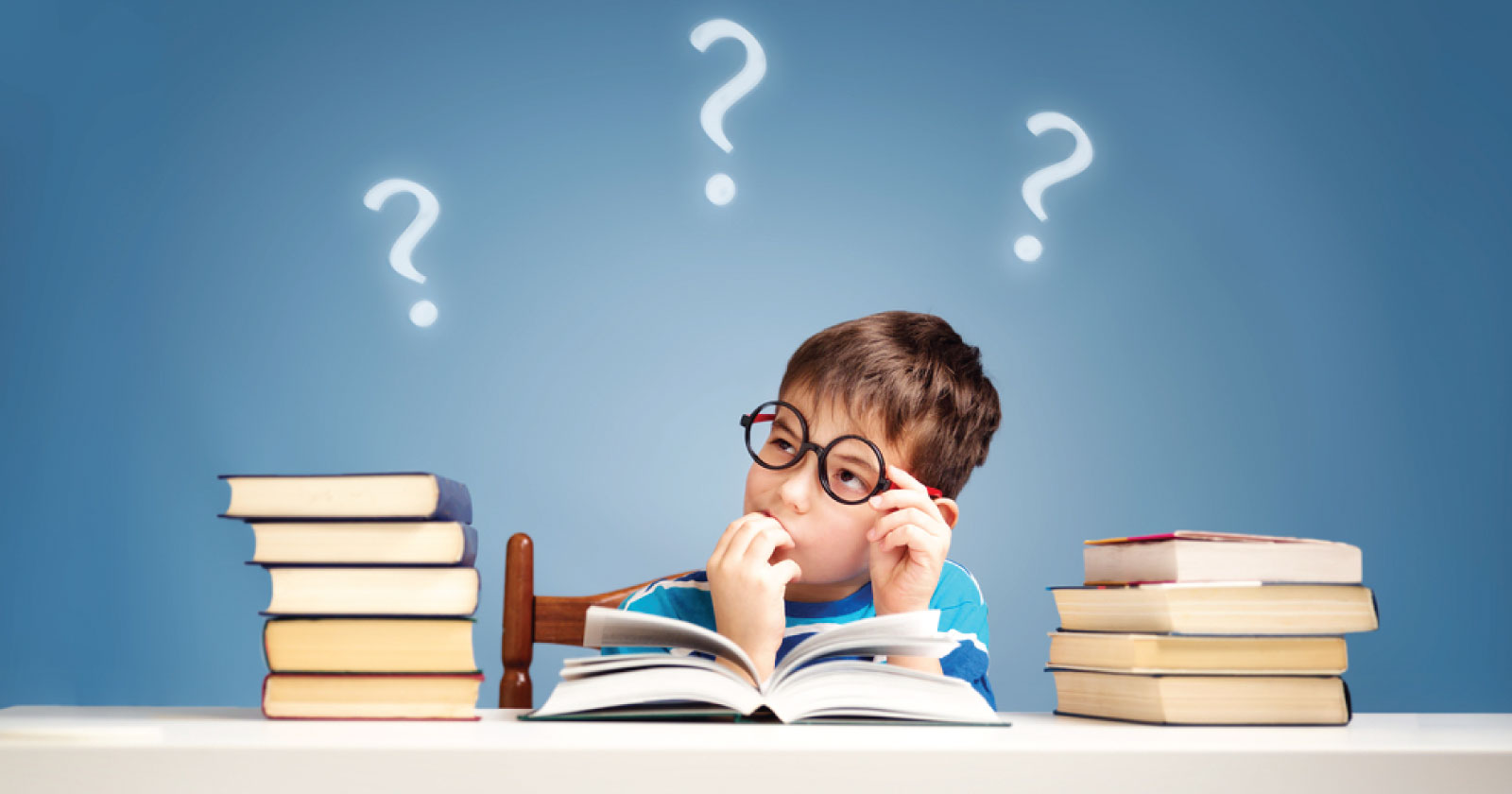 Many people block their own ability due to worries of looking foolish.

Being called “childish” is a negative term and most people will do anything to avoid it.

But, when it comes to being creative and problem-solving, being childish is exactly what you want to be.

Cast away your self-consciousness, remove all your preconceptions of what you’re dealing with and start asking why? just like a child.

Ask the completely obvious and the ridiculous.

The average person will do anything he can to avoid feeling uncomfortable, yet success is often in direct correlation with the amount of discomfort you can be comfortable with. If that makes sense.

And when I was doing the property renovation, I had no choice but to be constantly managing huge discomfort. Waking up at 3 a.m. every day with a racing heart was standard for me.

“Creativity is not a talent, it’s a way of operating.”
–John Cleese

John Cleese (comedy genius from Monty Python) attributes much of his creativity to his ability to sit with a problem through the discomfort that it brings.

The brain is a problem-solving machine.

If you give your brain a problem, it will feel anxiety (in proportion to the size of the problem) until it has the solution.

Most people will stop at the first solution just to end the anxiety, but that solution might not be the best fit. Being able to push yourself through this stage to the other side is where great problem solving and creativity is found. 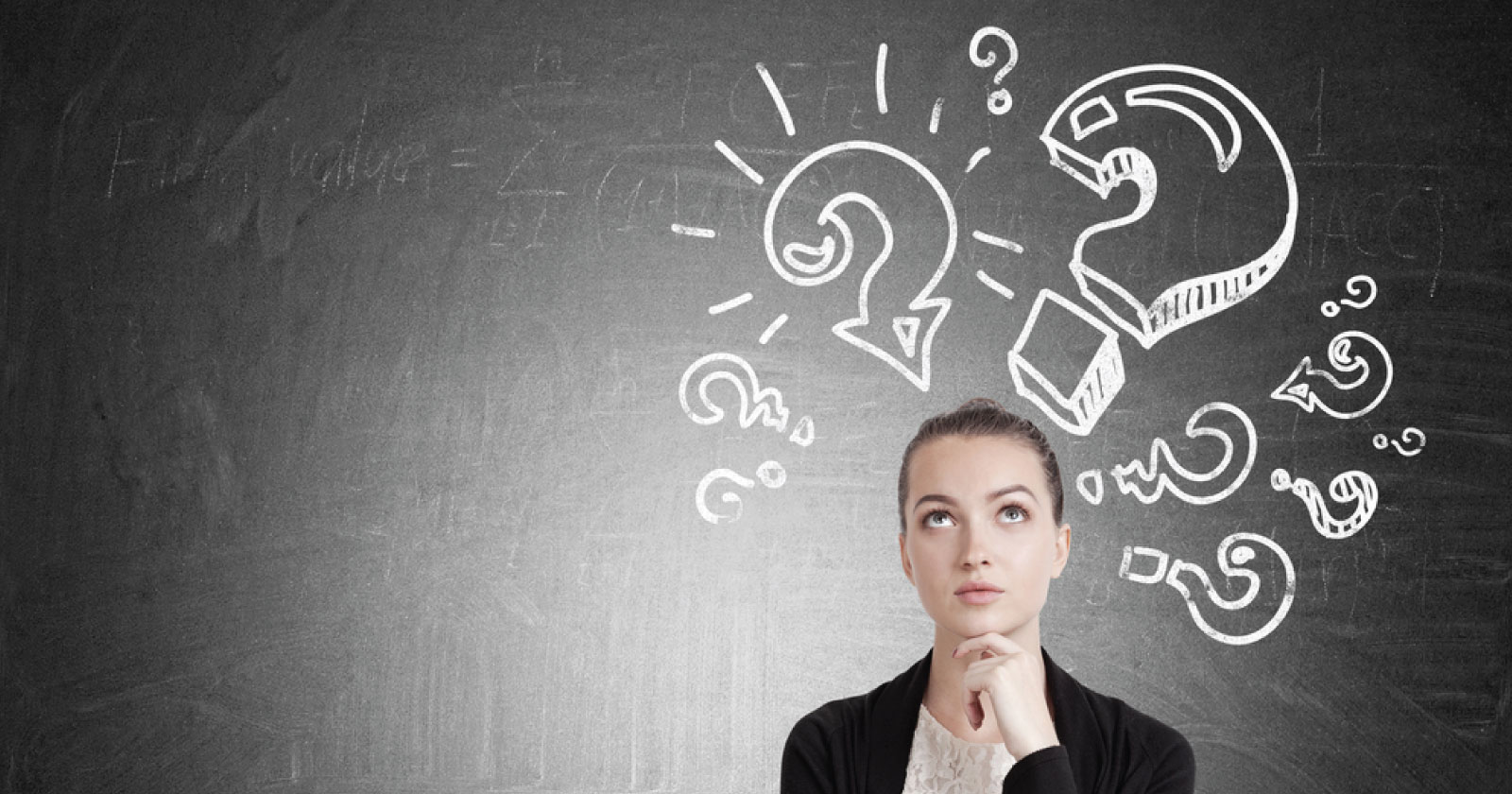 Edward de Bono was the master of creative thinking, I have a shelf dedicated to his book collection, and what he didn’t know about problem-solving isn’t worth knowing.

One of his techniques was called – The Why Technique – and its simplicity belies just how powerful a technique this really is.

Using the Why technique is one of the most proactive skills you can employ to smash through your discomfort when solving a problem or when thinking of ideas.

The Why technique can be great for content ideation or campaign ideas.

The foundation of Why? is to actually use discomfort combined with provocation to challenge the brain to break its patterns and to look for alternatives.

The technique needs a minimum of two people, or a group, with one person to be the teacher and the others as students.

The students pose their questions of “why” and the teacher keeps answering.

We begin with the problem and the part that you already know the answer to, suspend disbelief for a moment and imagine it’s 2002, before every mobile phone had a camera, or Apple watches existed:

1. Start with the Problem

2. Focus on Part of the Response

4. Use Provocation to Actively Generate the Discomfort

5. Solutions Can Be Offered at Any Point

6. Roles Can Be Reversed at Any Point to Stimulate More Provocation

If you have a general theme for content, you can try this technique for generating a list of content titles or coming up with bigger ideas for a campaign. Try looking at cross channel, real life to online ideas.

If you’re stuck with a content strategy, an SEO strategy or a marketing strategy you can brainstorm in a group to get ideas flowing. 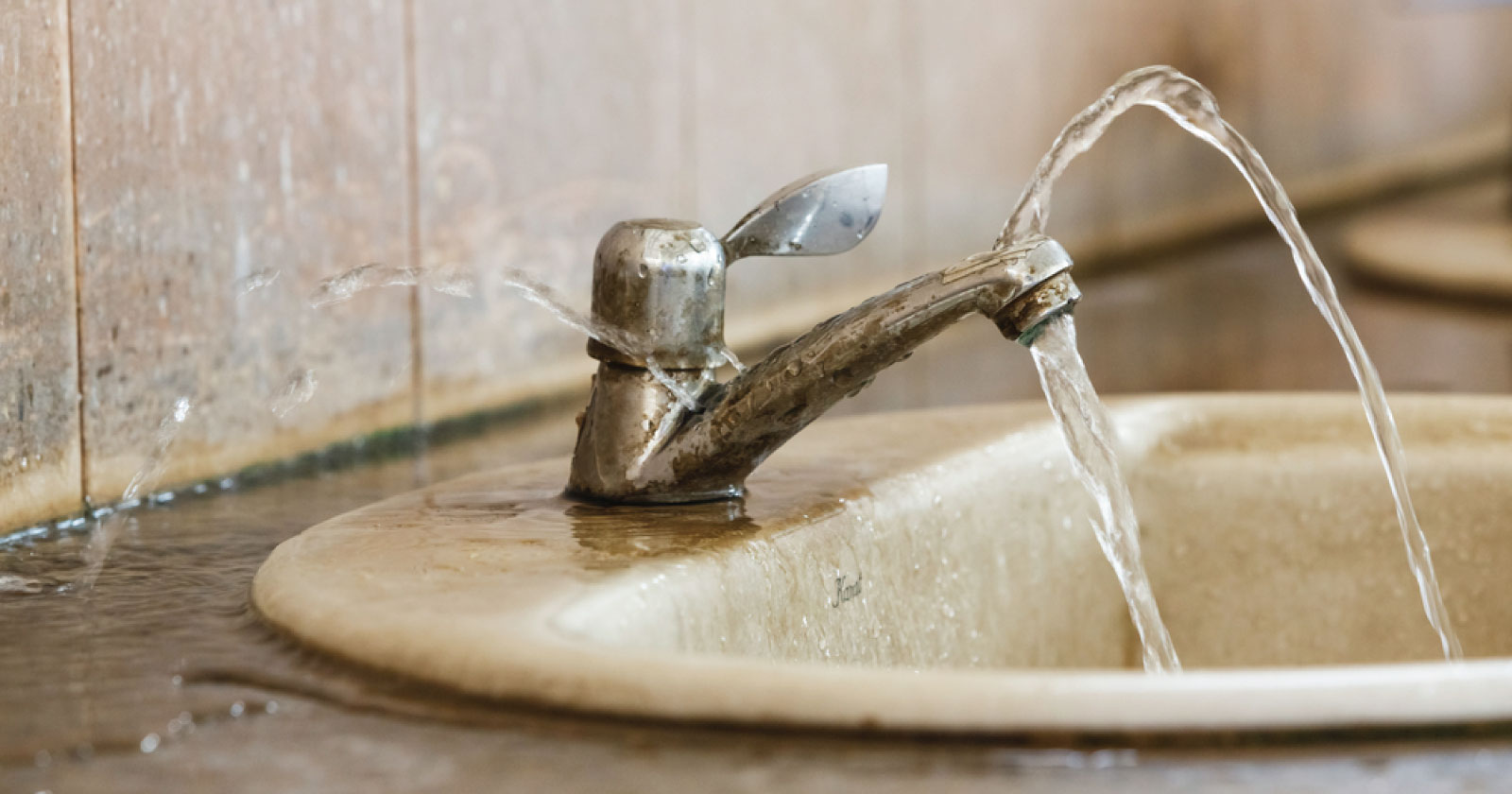 Although the technique is designed for a group, I often use this on my own to figure out a problem.

For example, on a basic level, when I discovered the shower tray was leaking after being fitted (a low point) I had to keep asking why until I found out what had gone wrong:

Despite a catalog of disasters, believe it or not, I haven’t been put off property renovation and can’t wait to do the next one!