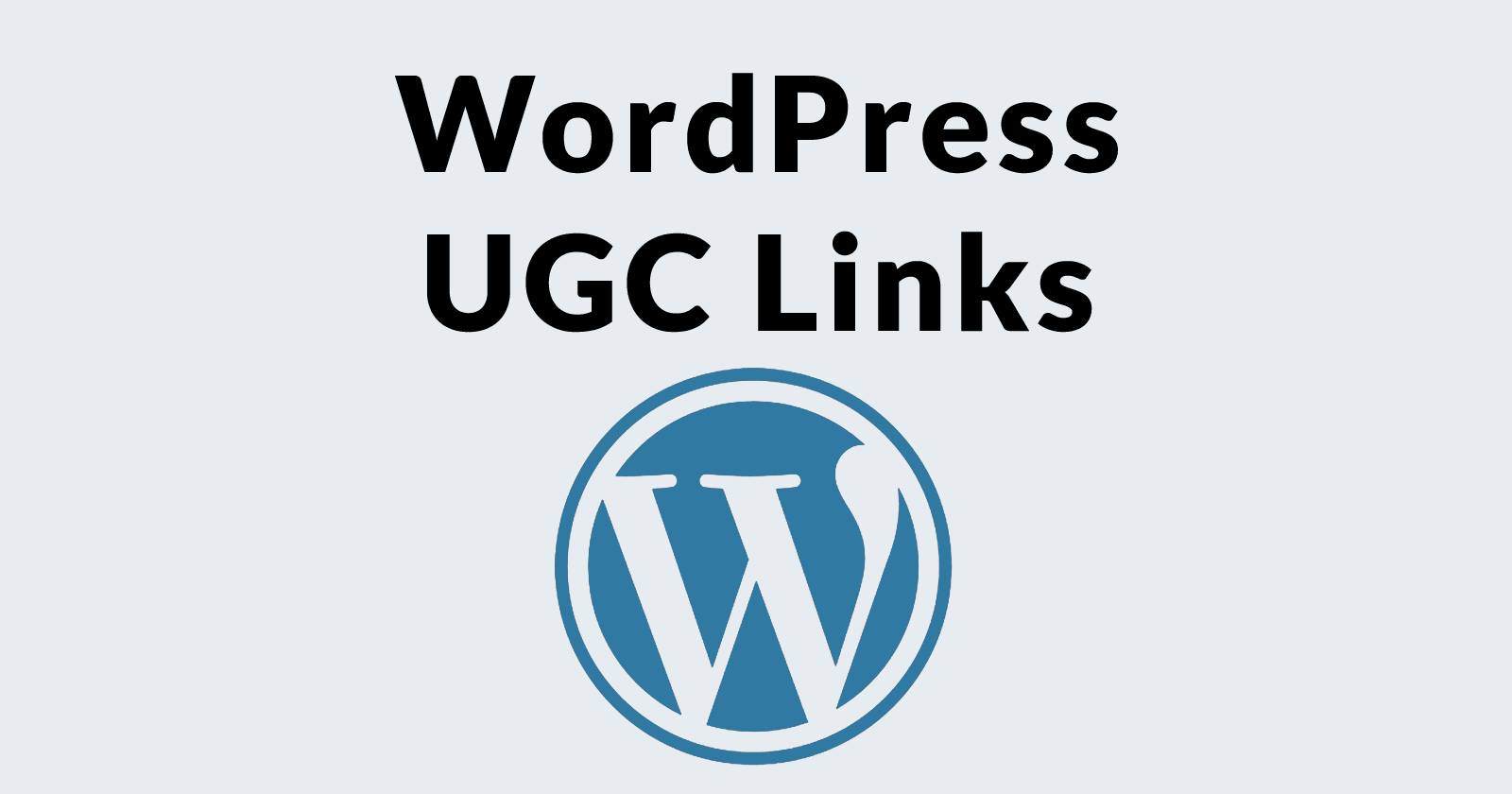 WordPress announced that WordPress 5.3, coming next month will support Google’s UGC Nofollow attribute by default. Starting November 12, 2019, all links in the comments section will automatically use the UGC nofollow link attribute.

The UGC nofollow link attribute is a code announced by Google on September 10, 2019 that tells Google that a link is in the context of user generated content and should not be trusted.

Any WordPress plugin that is involved with user generated content and links may have to update their code in order to support the new code.

has been deprecated in favor of a new callback:

The WordPress announcement did not specify if plugins using the old code would break the site or simply gracefully degrade.

This is the code:

There is no ranking benefit to the publisher for using the UGC nofollow attribute.

The UGC nofollow attribute benefits Google because it helps Google understand that a link was created by someone outside of the publisher’s control and that the link should not be trusted.

This change is important for WordPress developers because it involves a change to the code.

Here is how WordPress explains the change:

“In WordPress 5.3, wp_rel_nofollow_callback() will be deprecated in favor of more generic callback function, wp_rel_callback(), which is now used to add other rel attribute values to a specified link.

wp_rel_callback() is used by the existing wp_rel_nofollow() function to add a single “nofollow” value, and with the new wp_rel_ugc() function, developers can add both “nofollow” and “ugc” values to the rel attribute.”

And this is an example that WordPress shared on how to use the new code: