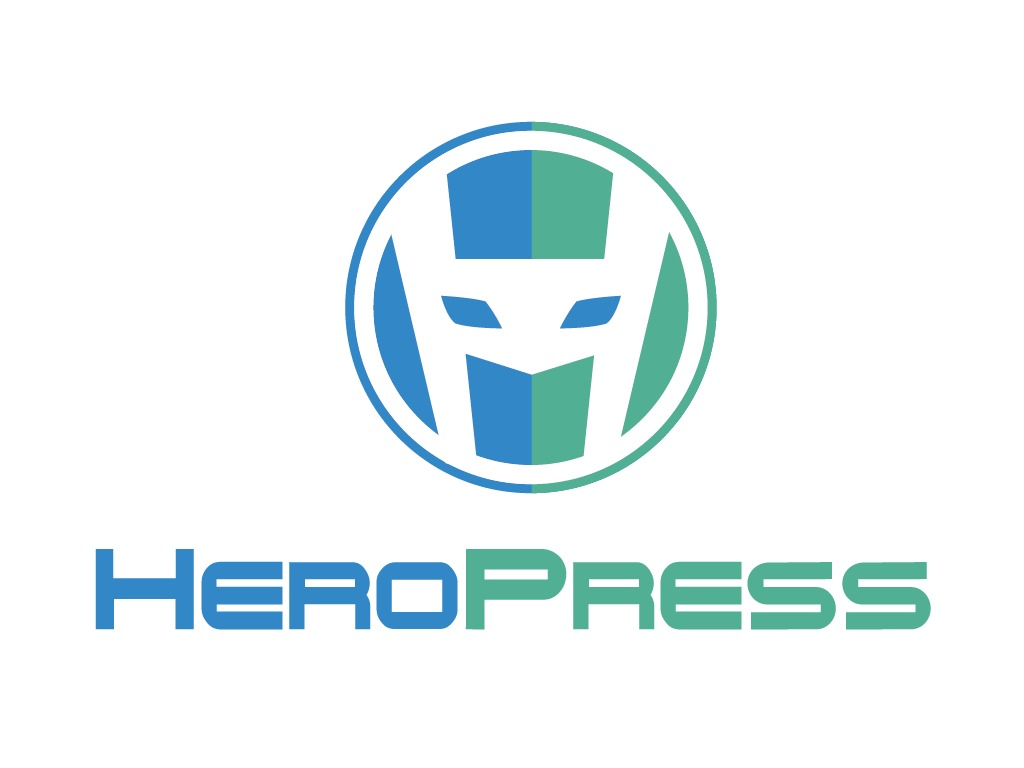 You’ve probably heard that WordPress is open-source software, and may know that it’s created and run by volunteers. WordPress enthusiasts share many examples of how WordPress changed people’s lives for the better. This monthly series shares some of those lesser-known, amazing stories.

Alice Orru was born in Sardinia, an island in the middle of the Mediterranean Sea. As a child, she dreamt of becoming a flight attendant, traveling the world, and speaking many foreign languages.

Unable to meet the height requirements of her chosen profession, Orru ended up choosing a different path in life, following the Italian mantra: “You have to study something that will guarantee a stable and secure job for life.”

The unemployment rate in Sardinia is very high, a challenge shared throughout the surrounding islands. In addition to that, Alice wasn’t that keen on having the same job all her life, as her parents had.

When Orru was 22 she moved to Siena, Tuscany, to finish her studies. That is when she created her first personal blog. The website was built on an Italian platform named Tiscali, which she later migrated to WordPress.com.

After 2 years in Tuscany Orru moved to Strasbourg, France. She studied French and worked several jobs while living there. Her first serious job was in Milan – working 40 hours/week in the marketing department of a large, international company. She found herself surrounded by ambitious colleagues and a boss who constantly requested extra —unpaid— working hours per day.

Alice gave up blogging because she wasn’t feeling inspired enough to write. She questioned whether she really wanted to do that job forever; working 10 hours per day under the neon lights of an office. It forced her to set aside her dreams for the time being, and for a while, she mainly lived for the weekends.

Alice decided to leave the job and moved to Barcelona, Spain, all by herself, in 2012.

After a few months of intense Spanish learning at the university, she found a job in an international clinic as a “Patient Coordinator.” Orru assisted international patients coming to Barcelona for their treatments. She acted as their translator, interpreter and administrative consultant.

Patients came from Italy, France, England, Morocco, Senegal, and several other countries. Alice was so inspired by some of their stories, that she started to write again: She dusted off her WordPress blog and filled it with stories about her new life in Barcelona and some of the women she met at the clinic. “I was feeling stronger and more independent than ever,” Orru expressed.

In the summer of 2015, Alice was writing on her blog and got stuck with a technical problem. While she was searching through the WordPress.com documentation, she saw a pop-up in the bottom right corner of her screen. It was a staff member of Automattic, checking if she needed help. They chatted for a few minutes and the problem was solved. Alice left the chat with one question, though: how did that person on chat find a support job with WordPress?

Alice found the official WordPress job page: jobs.wordpress.net and noticed a job offer that caught her attention: WP Media, a French startup, was looking for a polyglot and remote customer service teammate for one of their plugins, WP Rocket. She read their requirements: fluency in English, French and possibly other languages, excellent experience with WordPress, and some coding skills.

She knew she didn’t meet all the requirements, but could speak 4 languages, and she had a WordPress blog. She didn’t know anything about PHP, though. Orru had been a WordPress.com user for years and knew she was ready to learn more.

Orru wrote a cover letter and sent her CV. A Skype interview was conducted and several days later she received the news that she had gotten the job!

The early days in her new job were intense. Alice felt inexperienced but was supported by her teammates. She started studying and reading everything about WordPress for beginners. Initially, she answered easy tickets from customers. All the while her teammates were sending useful material to read, setting up video-calls for 1 to 1 training, and encouraging her the entire time.

Soon, Orru was replying to customers whose first language was either Spanish or Italian in their native language. This was much appreciated and resulted in several happy comments. Until that moment the plugin’s support had been offered only in English and French.

Finding her way in the WordPress community

At WordCamp Paris 2016, one of Alice’s teammates introduced her to how the WordPress community collaborated and kept in contact through Slack.

“You speak multiple languages, why don’t you try to contribute to the polyglots team?” he asked.

Yet, curiosity led her to join both the local Italian and the global WordPress Community on Slack. For the first few months, she mainly observed what was happening the channels. Then, she attended WordCamp Milan and met some members of the Italian Polyglots team.

It was love at first string! Laura, one of the General Translation Editors (GTE) for Italy, taught her how to start contributing and translating, following the polyglots guidelines. She also told her about the Italian community’s big efforts to work together, consistently, to boost and grow WordPress related events in Italy.

With her teammates’ encouragement, Orru applied to WordCamps as a speaker and gave her first talk in December 2016 at WordCamp Barcelona. After that, she both spoke at WordCamp Torino on April 2017 and at WordCamp Europe in 2017.

Dreams evolve, all the time!

Orru knows that her experiences are not just due to luck. She used her previous skills and passions and adapted them to a new career and life path.

“We all have some skills; and if we don’t know which they are exactly, we should take some time to make a list of the things we’re really good at. With that in mind, just try. Apply. Get involved. Don’t get stuck in the feeling of ‘I can’t do it because I don’t know enough’. So that’s what I did. Without even realizing it, I started putting into reality the dream of the little girl who was born on an island and wanted to travel and speak different languages.WordPress made this possible. I’m now part of a big community, and I am proud of it.”