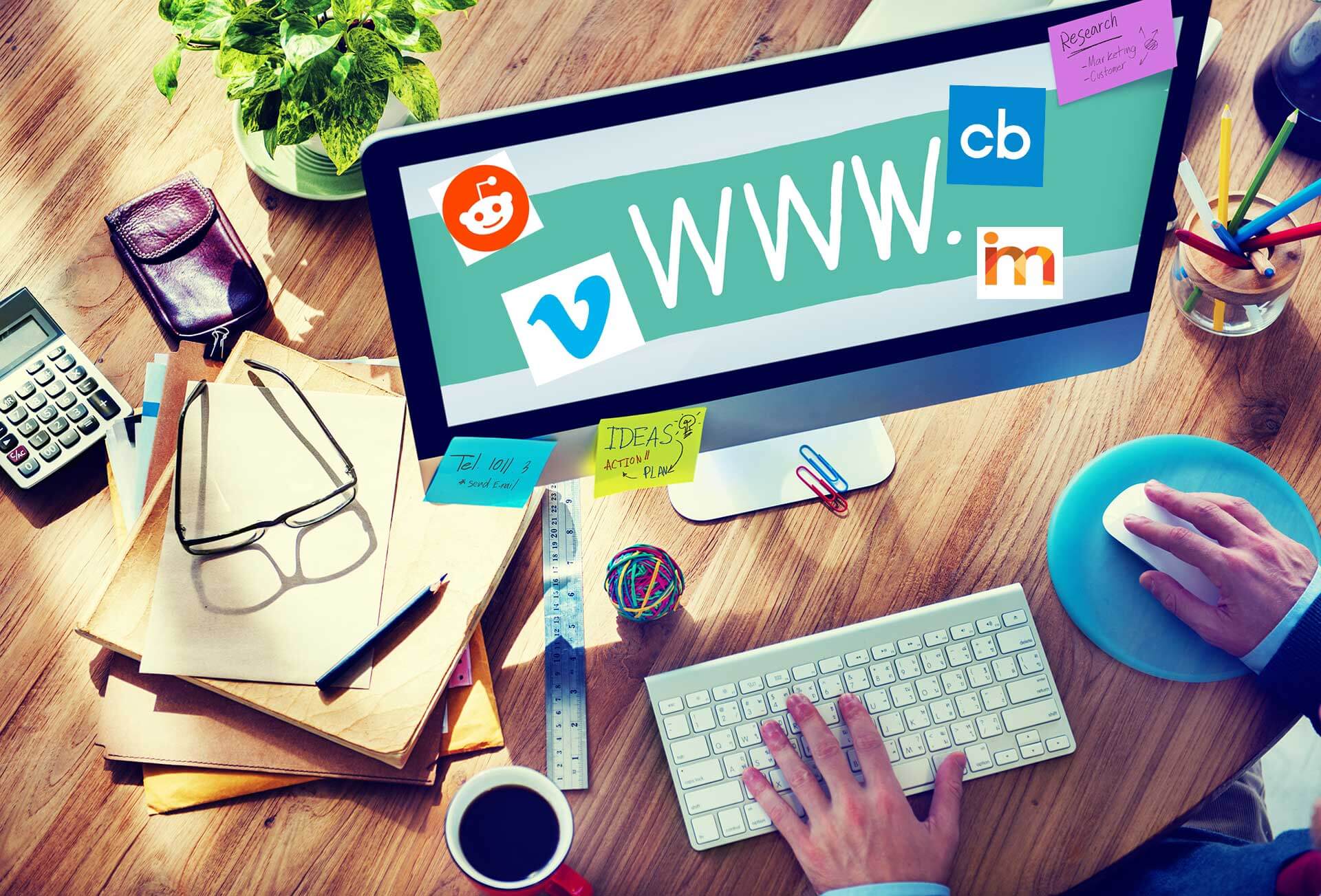 For several years, many SEOs have been proclaiming the end of small business (SMB) websites. The theory is (GMB, Facebook, Yelp, etc.) have taken over and SMB sites will rarely see consumer visits if at all. GMB now is so widely used and so complete, the argument goes, that consumers never need to visit the underlying SMB site.

Recent investments and M&A. That description of consumer behavior is partly correct but not entirely. Websites continue to be a critical SMB asset and content anchor. That fact is underscored by WordPress parent Automattic’s most recent funding round of $300 million (at a $3 billion valuation) and Square’s April 2018 roughly $365 million acquisition of site builder Weebly.

On a smaller scale, ten-year old web design platform Duda recently raised $25 million (for just under $50 million in total funding). Duda has a network of more than 6,000 third party resellers and agencies that work with SMBs. It will continue to focus on websites and presence management rather than expand horizontally into other marketing channels.

Yahoo Small Business was at one time the premier hosting company for SMBs. During a long period of , it was surpassed by GoDaddy and others. But following Verizon’s $4 billion acquisition of Yahoo in 2016, the company has sought to invest and develop new small business products and services and regain momentum. Its brand has remained relatively strong among SMBs across the U.S. despite the decline of Yahoo itself.

Now, Yahoo is developing a new generation of marketing products and services for SMBs. The web design service is just the first announcement.

SMB sites more still visited. A May 2019 consumer survey from BrightLocal found nearly twice as many respondents (56%) expected SMB websites to accurate compared with Google My Business (32%). This was a surprise. However, a 2018 survey from the SEO firm found that the most common consumer action by a fairly significant margin, after reading a positive review, was to visit the SMB’s website.

Why we should care. The Small Business Administration says (.pdf) there are now roughly 30 million SMBs in the U.S. The SBA defines “small business” as having a headcount of up to 499 employees. There’s a massive difference between a firm with three or even 20 employees and one that has 300. Regardless, well over 90% of U.S. SMBs have fewer than 10 employees.

While a majority of SMBs in theory, now have websites — 64% according to a 2018 Clutch survey — there’s still a significant opportunity for providers of websites. New businesses form and fail every quarter. And even with shrinking reach in organic search and social, websites are likely remainto the anchor of SMB digital marketing into the foreseeable future.