Google is Testing Search Results Without URLs via @MattGSouthern

Google is Testing Search Results Without URLs via @MattGSouthern 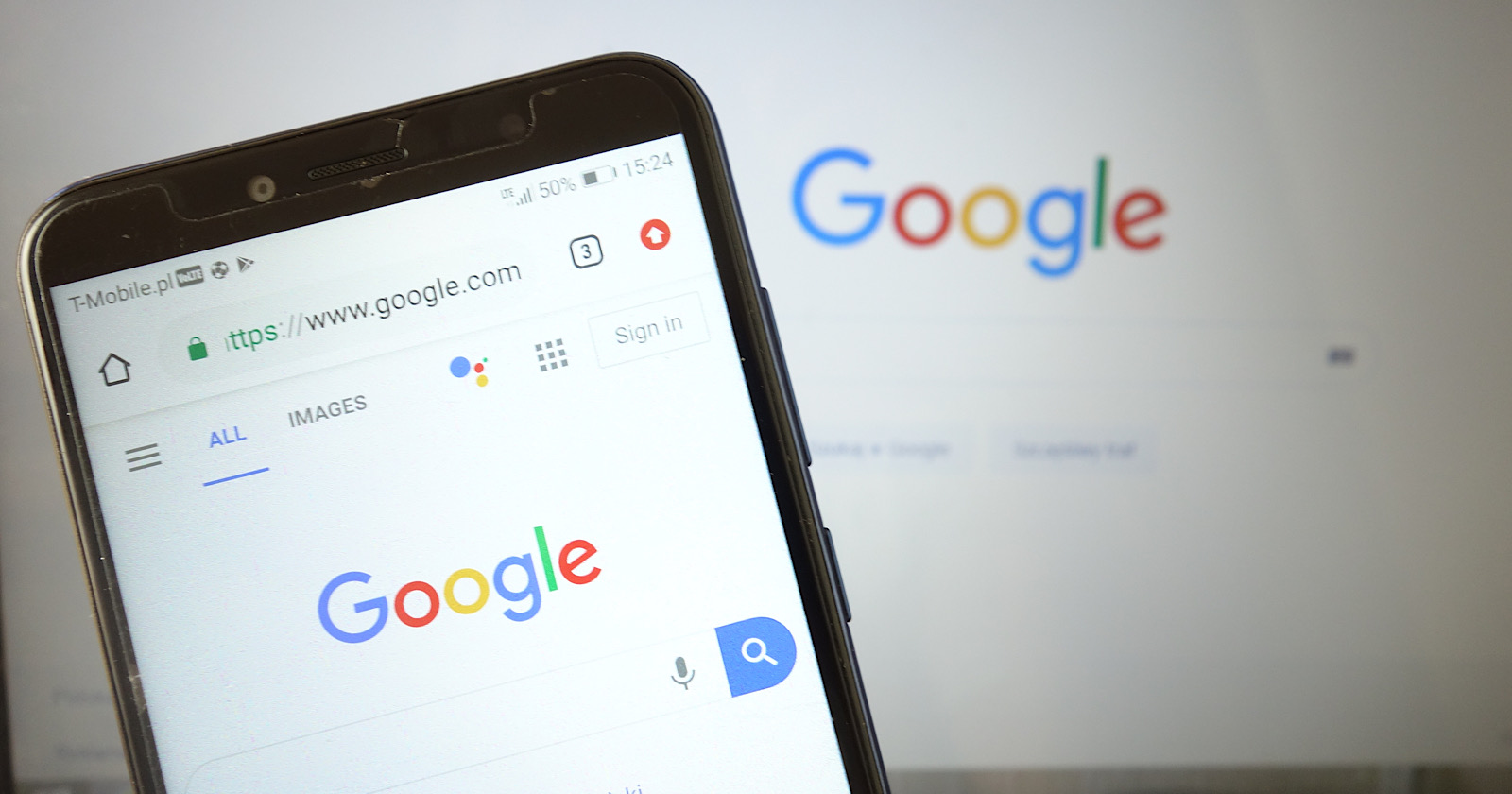 Google appears to be testing the complete removal of URLs from search results, displaying only the website name instead.

This was spotted by a Reddit user who shared the following screenshot in a thread:

For comparison, here’s how part of that search result appears when URLs are shown (I’ve circled the difference to make it painfully obvious). 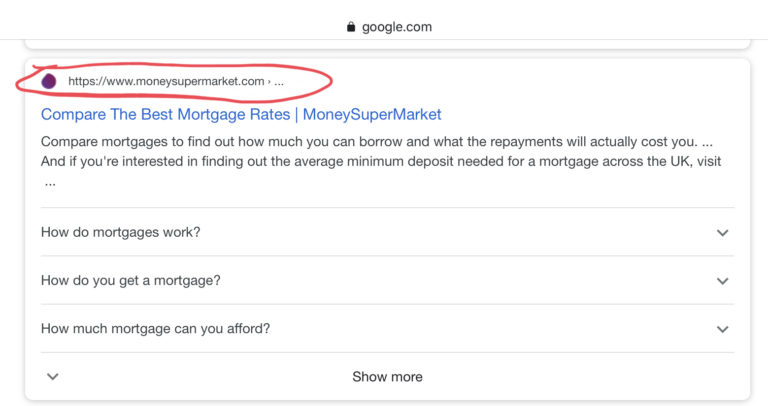 Google has slowly been moving away from showing full URLs since the introduction of breadcrumbs a few months ago. Now it seems Google is testing the impact of removing URLs altogether, to the point of not even showing the domain name.

As one Reddit user states in the thread, perhaps the greatest concern about this change is being able to verify the legitimacy of the website being shown in search results:

“In this era of search results that don’t even show the domain name, how’s Google going to keep phishing sites from using the names of the businesses they’re trying to impersonate? Worse get, might Google have to roll this back after discovering phishing sites were able to exploit this lack of domains in the search results to get people to divulge passwords, credit card numbers, and all other sorts of sensitive information?”

Looking at it another way, removing URLs from search results likely won’t change much in terms of SEO and may even alter the perceived value of exact-match URLs.

Here are another Reddit user’s thoughts on the matter:

“I don’t think this is going to change much in terms of SEO, it just removes one factor that separated good content from good ranking. This is going to normalize the perception of users between traditional tld’s and modern tld’s because they cant subconsciously decide whether or not to click on something based on the perceived trustworthiness of the URL.

I think that fundamentally it is a good thing for new domains trying to get into a niche. this is going to devalue the perceived “vanity” of any particular url, which is good in a climate where basically any URL is taken.”

If this ends up negatively impacting websites in terms of click-through rate then I imagine it’s unlikely Google will make it a permanent, widespread change. Though that will be determined through testing.

We may be looking at the beginning of the end for URLs in search results.