Pinterest Reveals the Top Trending Halloween Searches for 2019 via @MattGSouthern

Pinterest Reveals the Top Trending Halloween Searches for 2019 via @MattGSouthern 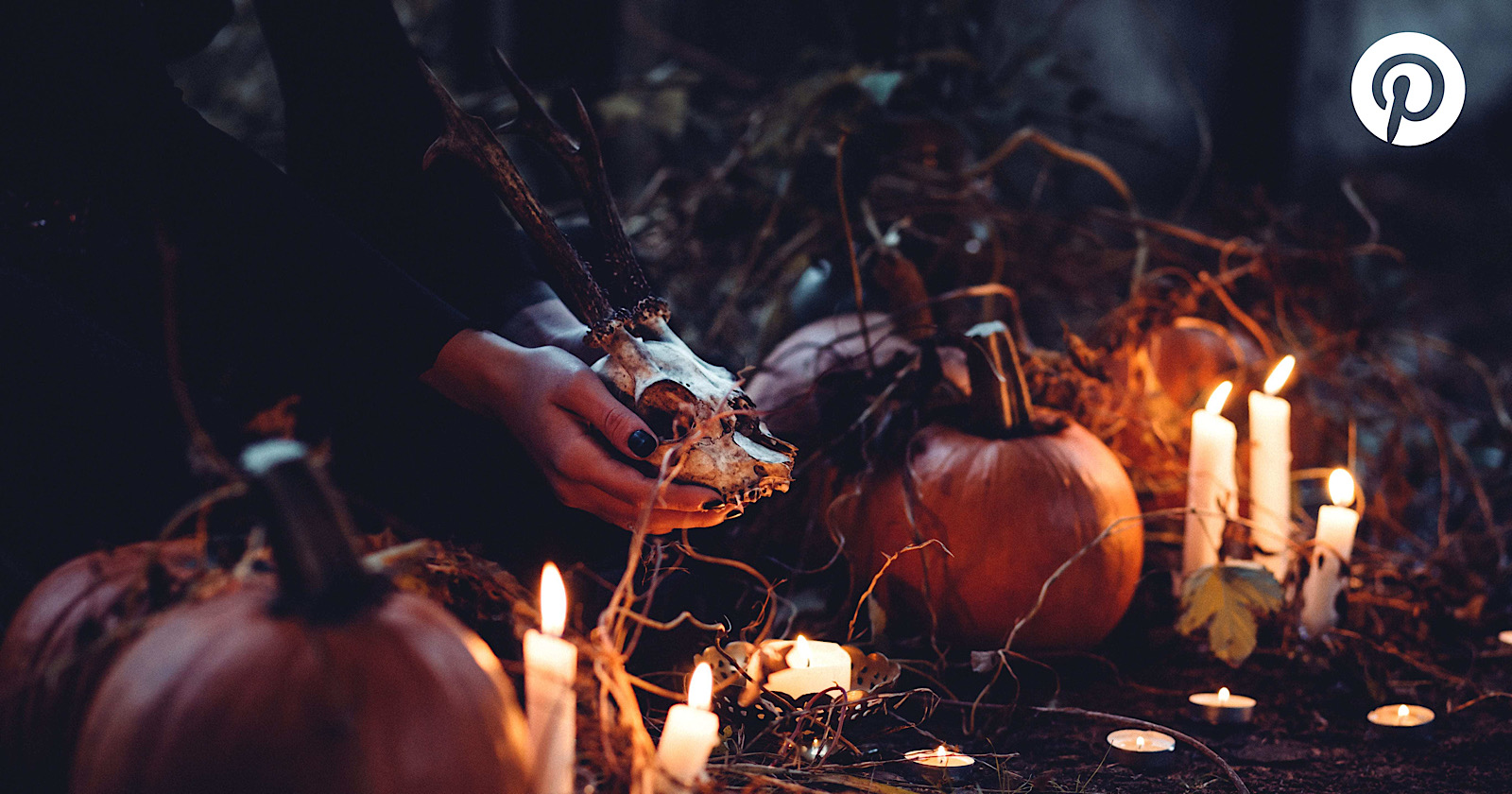 Pinterest has released its 2019 Halloween report, which reveals insights into what people are most interested in this time of year.

The company notes that it has tens of millions of Halloween-related boards where content inspired by television and movies is heavily trending.

In addition to costumes and makeup, Halloween searches on Pinterest also include tattoos, games, art, weddings, and more.

Here are the top costumes searches by those identifying as female:

Here are the top costumes searches by those identifying as male:

For even more data about the most popular Halloween content on Pinterest, including makeup, party, and food and drink ideas, see the full report here.

Also, see Google’s list of most popular Halloween costumes for 2019.