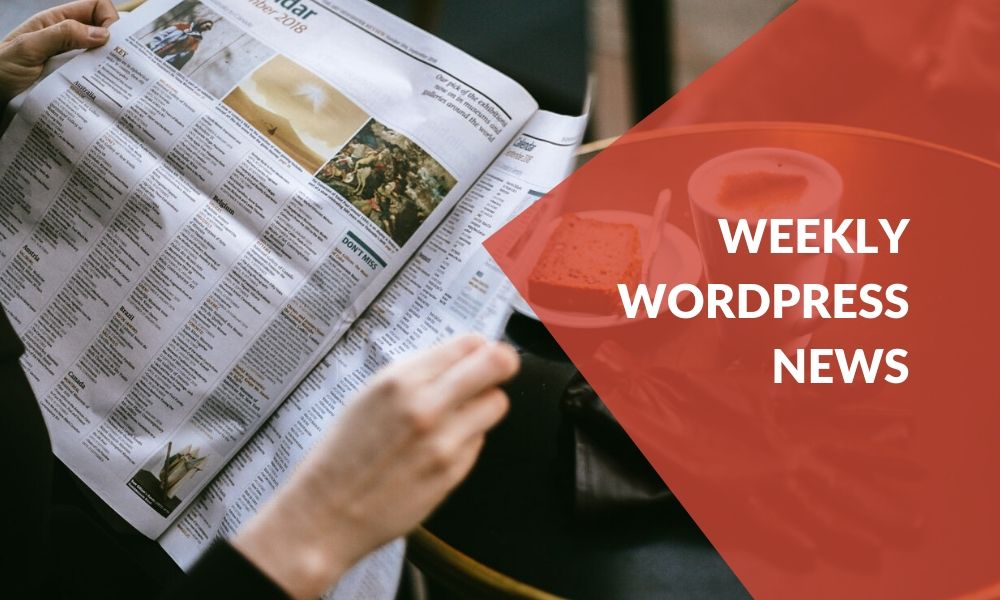 Every week we feature news, events and new releases in the WordPress world. Just in case you missed any, here’s a roundup from the past week. 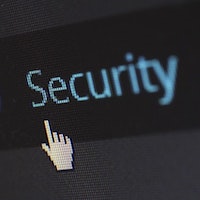 WordPress 5.2.4 was released on October 14, 2019. According to the official release post, this release addresses several security issues including:

While WordPress 5.3 is just around the corner, you want to update to the latest version to keep your website secure. 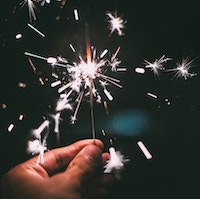 WordPress 5.3 is expected to come out early in November. And things are looking on track. The release candidate was made available on October 15, 2019.

The latest WordPress will come with many new improvements including: 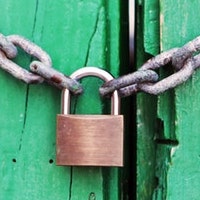 The development of Edit Flow — the modular editorial plugin — is no longer under active development. The plugin has over 10,000 active installations.

Notably, Automattic had taken over the development and maintenance of this plugin. A support representative from Automattic confirmed the company will no longer be updating Edit Flow.

If you’re an active user, you can keep using the plugin. Or you can switch to alternatives including:

WordPress.com Newspack gets its first customer Newspack by WordPress.com — a service for small and medium-sized news agencies was announced in January 2019. Almost 9 months after it was announced, the service now has its first customer.

Newspack aims to work with leaders in the news industry to create a platform that brings WordPress to more newsrooms. 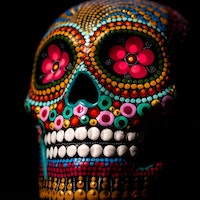 With 5.3, WordPress will become even more of a site builder.

This is great news for end-users. They will have more power in their hands. It’s they who will decide how their site looks like. And perhaps not so-good-news for theme developers.

Ben Gillbanks argues themes will be reduced to just stylesheets.

Justin Tadlock thinks otherwise. He argues that this will put more power in the hands of designers.

Did we miss any important news this week? Let us know in the comments below.