Facebook is Changing How it Calculates Organic Impressions via @MattGSouthern

Facebook is Changing How it Calculates Organic Impressions via @MattGSouthern 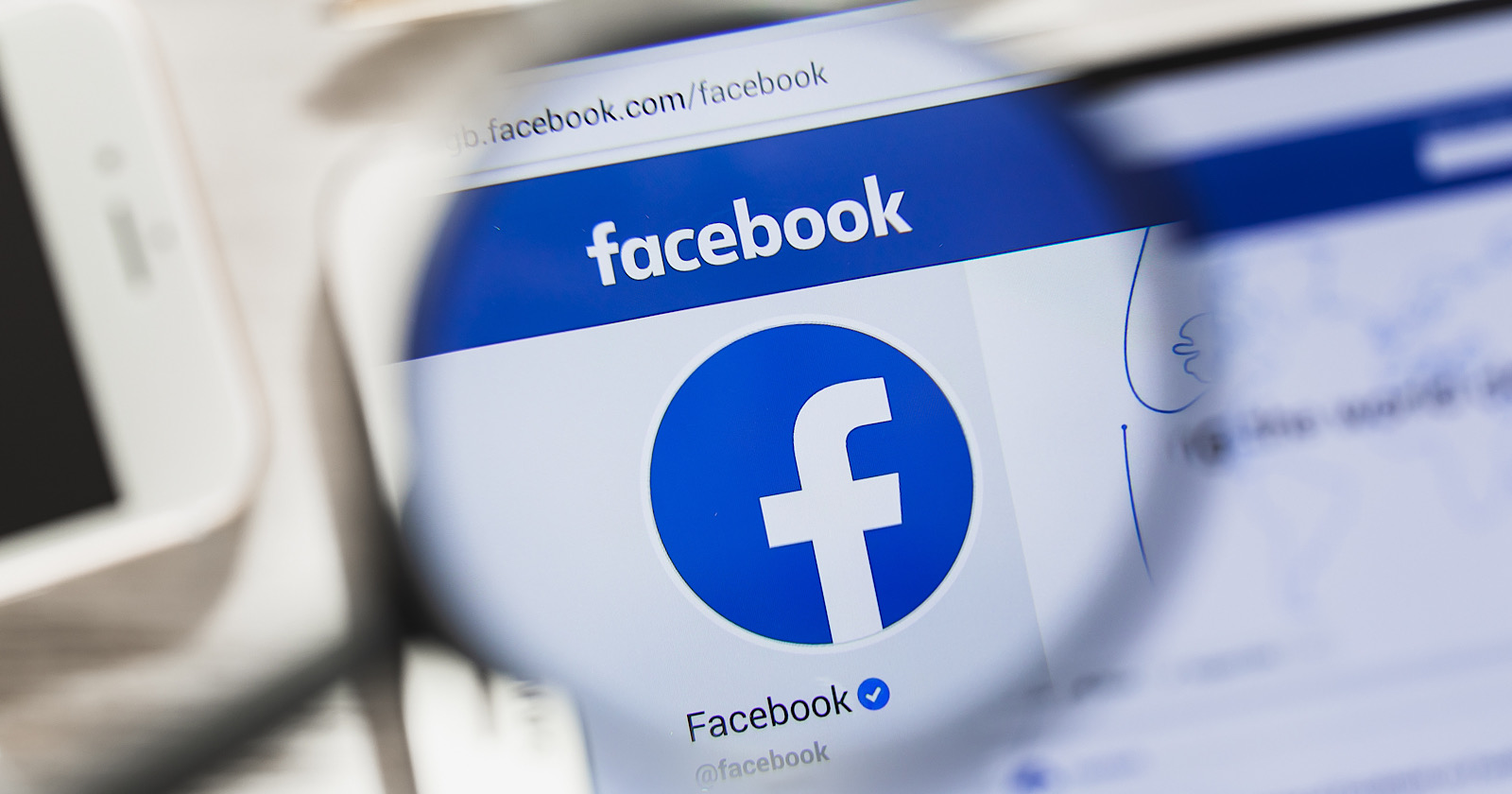 Facebook pages are likely to see organic impressions go down as a result of changes being made to how impressions are calculated.

Matt Navarra broke the news today on Twitter, stating that the changes are rolling out between October 17-28.

Facebook is changing how it calculates organic impressions meaning it will likely show a decline.

Changes rolling out between Oct 17 – 28 pic.twitter.com/3QHuUqbCDZ

Here’s is a breakdown of the changes as I understand them.

Pages may see less organic impressions as a result of the impressions not being counted as frequently. However, Facebook says it cannot provide any estimates:

“We are unable to provide any estimates for how this update may affect your Page, if at all. Fluctuations in impressions for Facebook Pages and posts continue to be normal, as impression counts can be influenced by many factors over time.”

Facebook notes that this update is not changing anything to do with distribution and other engagement metrics, including reach. These should all remain the same, the company says.

Why is This Change Being Made?

According to the memo shared by Matt Navarra, this change is being made to bring the calculation of organic impressions more in-line with how paid impressions are calculated.

This update should make it easier for businesses to make accurate comparisons between organic impressions and paid impressions.

Again, this update is being rolled out between October 17 and October 28. Changes will likely only be noticed when the rollout is complete.