Survey: 97% of online adults transact with businesses they find on Yelp

Survey: 97% of online adults transact with businesses they find on Yelp 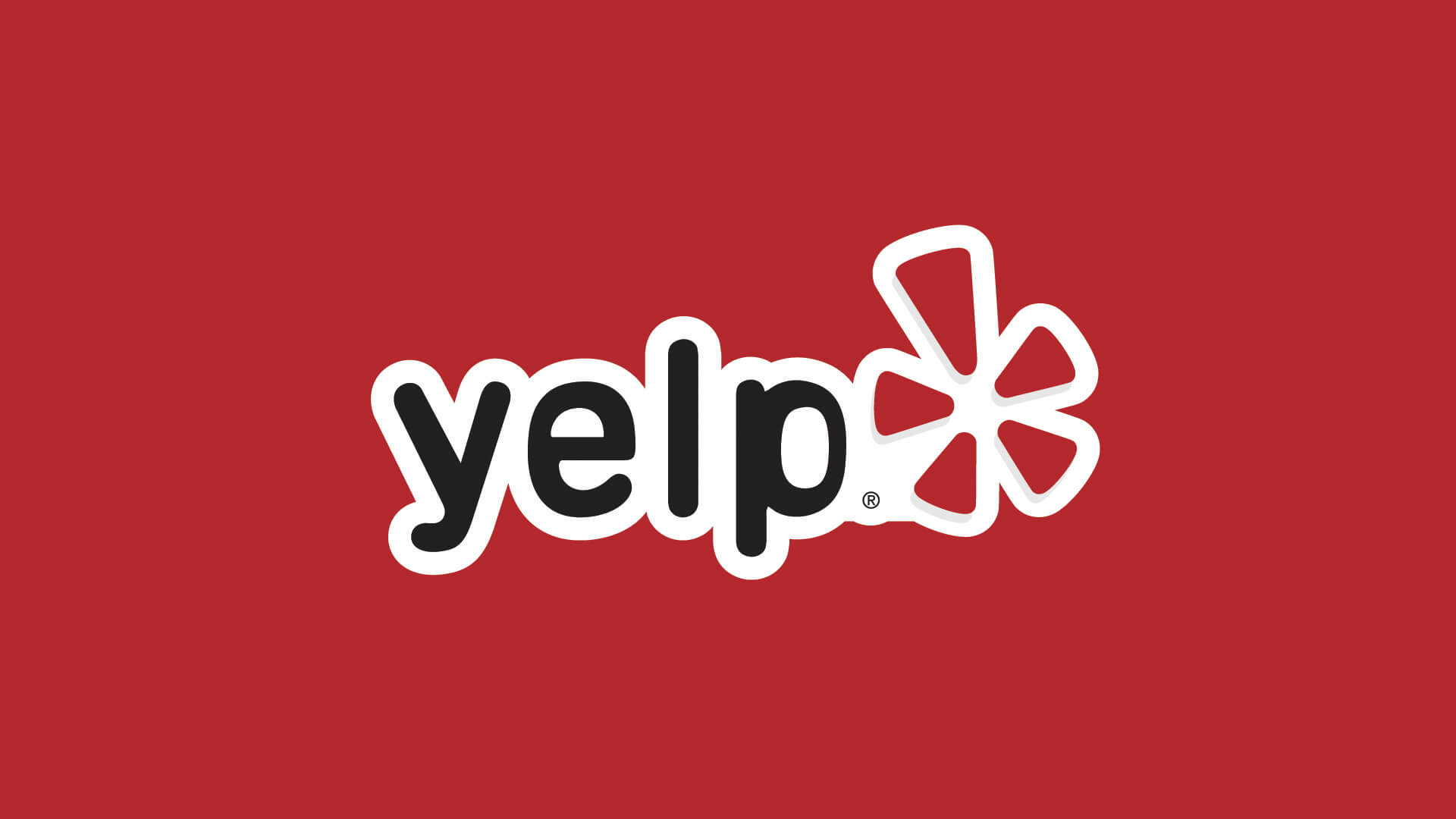 Almost all (97%) of online adults spend money with businesses they find on Yelp, according to a Yelp-commissioned study conducted by SurveyMonkey, And 93% of people using Yelp compare businesses before making a buying decision. The survey of more than 6,000 adults is a follow up to studies conducted by Nielsen in 2012 and 2016.

High purchase intent. The 2019 survey found that roughly half (51%) of Yelp users conduct some sort of transaction within 24 hours of a site visit and 90% do so within a week.

These figures show growth from the 2016 study, which found:

Yelp cites both the 2016 and 2019 studies to argue that Yelp is the “most influential and trustworthy” site to find a local business, beating out “Google, Facebook, TripAdvisor and HomeAdvisor.” However, Google now has considerably more reviews than both Facebook and Yelp.

Other factors beyond reviews. Beyond reviews, survey respondents cited other considerations in evaluating and comparing businesses on Yelp:

Since these are survey responses, they indicate user preferences but not necessarily actual user behavior. But previously Yelp said that “a business with 1-5 reviews and at least 10 photos sees 200 percent more user views than a business with the same number of reviews and no photos.” That’s based on Yelp user data. The company also explained that “Businesses who complete their profiles see, on average, 5x the customer leads each month.”

Why we should care. According to an independent study by FreshChalk, Yelp shows up in the top five results for 92% of local queries on Google consisting of a city and vertical category. So it remains a critical directory for ranking in addition to its high purchase intent use case.

The company is has been busy this year rolling out new products and features (e.g., personalization) to differentiate from Google and to diversify revenues away from advertising alone.