Black Friday history: what it’s all about and why creatives should care

Black Friday history: what it’s all about and why creatives should care 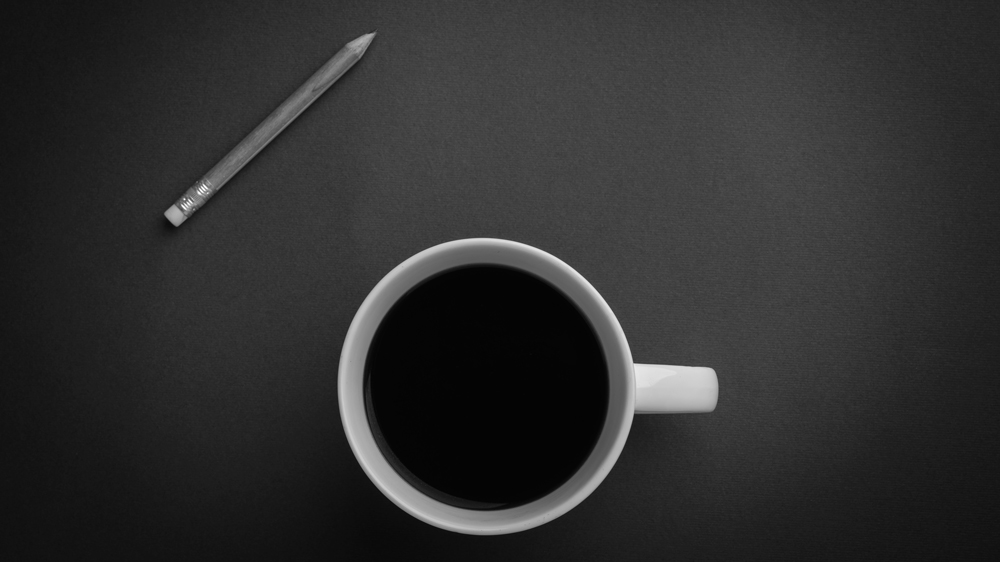 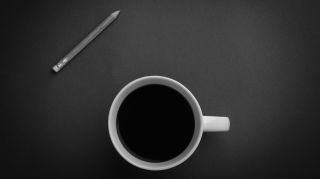 It’s that time again. Amazon’s offering deals on products you didn’t even know existed. Adobe’s no doubt planning some discounts on Creative Cloud subscriptions. Every newspaper on earth suddenly seems to care about the cost of kettles. Yep, it’s Black Friday, which sometimes feels as if it starts in August and ends somewhere the following summer. But while some might think it’s all a bit daft and overhyped, it can still be an important time for creatives – and not just because it might mean a slightly cheaper laptop.

This year the main event falls on Friday 29 November, but recent years has seen the sale period run throughout the whole of November, with retailers kicking things off as early as October. There’s also Cyber Monday, which falls on the Monday immediately after Black Friday – so this year it’s on the 1st of December.

If you are on the lookout for a creative bargain, be sure to bookmark our best Black Friday and Cyber Monday deals articles, which we will update with all the best creative offers as they arrive.

Black Friday history: how did it come about?

There’s some disagreement on when the term Black Friday was coined, but History.com reports that it was first used back in the 1950s by US police in Philadelphia. They used Black Friday to describe the hordes of shoppers in Philadelphia who flooded the streets the day after Thanksgiving for the big Army-Navy football game held on that Saturday every year.

While many retailers kicked off the shopping season with what we’d call Black Friday deals for decades, the term didn’t really take off until the late 1980s – and in recent years the internet turbo-charged it.

Black Friday wasn’t always the biggest online sales event of the year, however. That honour went to Cyber Monday, the Monday after Thanksgiving. That’s when everyone went back to work, realised they hadn’t ordered their Christmas presents and secretly shopped at work. Retailers started extending the duration of their sales, and eCoupons.com coined the phrase Cyber Black Friday in 2009. The cyber bit was quickly dropped because it was rubbish.

It was several more years before the UK got the Black Friday bug. The first really big Black Fridays in the UK were in the early 2010s, although retailers didn’t really seem to know what they were doing and appeared to be running around the place putting SALE stickers on anything that happened to be lying around.

Things got serious in 2015, and longer too: by then Amazon was well into its ever-lengthening Black Friday deals. And by 2016 the week of Black Friday was an established part of the retail calendar on both sides of the Atlantic.

Why should creatives care about Black Friday?

As a creative, the obvious reason to get involved with Black Friday is to get your tools for less. There will, of course, be all manner of offers on pro-level laptops and devices, which we will round-up in our best Apple Black Friday and Microsoft Black Friday deals articles, to discounts on pencils, software subscriptions and ergonomic office equipment (including the best office chairs).

But Black Friday is also a great opportunity for creative businesses. You can take advantage of the Black Friday ecosystem, where websites try to get all the traffic by listing every conceivable Black Friday deal no matter how small or how obscure, to drive traffic to your own sales efforts. It’s a good opportunity to shift stock to make room for new products, or to attract new or repeat business with time-limited Black Friday deals.

If that’s what you’d like to do, don’t wait for Black Friday to do it. The big retailers tried panicky discounting years ago and lost a fortune; now, Black Friday is planned far in advance and discounts are carefully calculated. In many cases, they’re being used to offload end-of-line stock; in others they’re used as bait for profitable cross-selling, upselling and subscription sign-ups.

How creatives can make the most of Black Friday?

The big sites’ Black Friday speculation and predictions start in October, and it pays to have a dedicated Black Friday deals or offers page up and running as early as you can to ensure it’s indexed and noticed in advance of the event. All the usual promotional advice applies here: make your products or services look utterly alluring and instil a sense of urgency in your copy. Customers need to feel they’re not only getting a brilliant deal, but that the brilliant deal needs to be bought right now.

Advance planning and publication is particularly important if you’re going to try and get any Google/news coverage. Planning is also important for any search advertising buys and, of course, it’s crucial for email marketing and social media marketing where you’ll want to craft scintillating copy and plan your timings well in advance.

Last but definitely not least, don’t forget about the practical stuff. If your site has a checkout process, speed test everything from the landing page to the final payment processing. Online shoppers are fickle at the best of times, but they’re even more so when every other site in the universe is trying to attract their attention. Black Friday is not the day to realise that bad UX or slow servers are causing people to abandon their baskets from sheer frustration or slow page loads. That’s not the kind of Black Friday any creative business needs.

If you are waiting for Black Friday to get a great deal, be sure to bookmark our dedicated product and brand hubs, which we will update with all the best offers as they arrive: