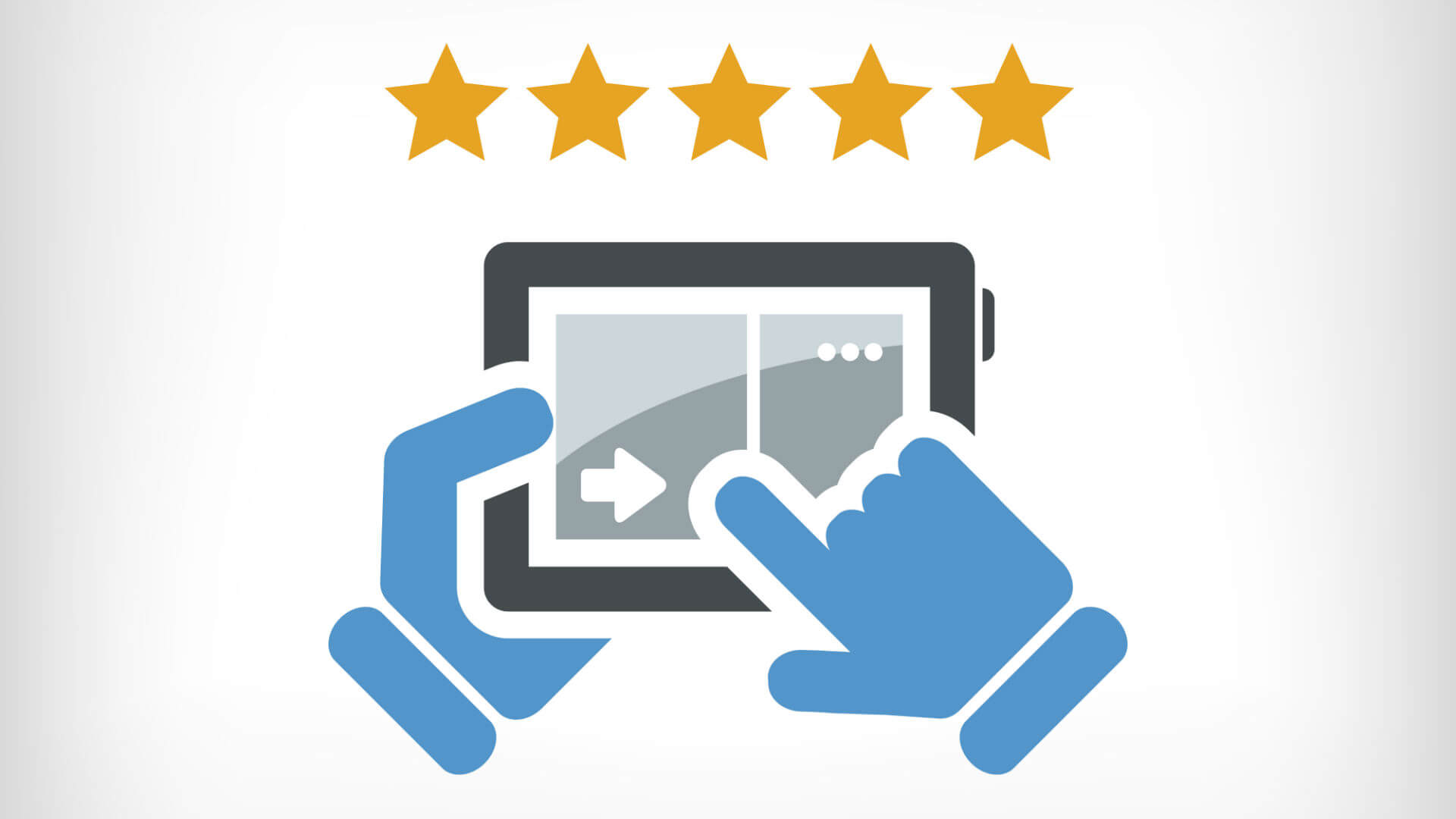 There are business ratings sweet spots. Locations that improve their Google My Business star ratings from 3.5 to 3.7 can see significant increases in conversions. Further, enterprise locations that reply to at least 32% of reviews achieved 80% higher conversion rates compared SMBs and direct competitors that replied to 10% of reviews.

Conversions captured in the study represent a combination of phone calls, requests for driving directions and website clicks.

The report refers to conversion growth as the absolute increase in number of conversions.

The chart below displays conversion growth for SMBs, enterprise locations and global brands, respectively. Interestingly, conversion growth peaked for all three types of businesses between the 3.5 to 3.7-star mark.

On average, SMBs were found to have a higher star rating than enterprises across all industries.

The review volume sweet spot for maximum growth. Below are the average quantity of reviews that achieved the highest conversion rates in a given industry.

The average quantity of reviews in each industry is similar to, or exceeds, the quantity associated with the highest conversion rates, except for in financial services and travel, tourism and leisure sectors.

“Although there is no conclusive evidence that review volume is a big factor in achieving higher conversion rates, you should still be aiming to achieve the industry average,” the report reads. “Failure to do so could impact conversion rates and cause consumers to question the validity of your review star rating.”

Why we should care. “By focusing on review star rating and reply rate, brands can massively impact their overall conversion rates,” said Norman Rohr, Uberall’s SVP of marketing. “Consumers who are engaging with the brand are also extremely likely to visit a store within 24 hours, so a 25% rise in conversions could also mean a 25% increase in foot traffic every day.”

For SMBs, enterprise locations and global brands alike, the findings suggest that businesses should prioritize getting their star ratings past the 3.7 mark to benefit from peak conversion growth.

To take advantage of the largest bump in conversion rate, 25%, enterprise locations should strive to reach at least 4.4 stars. These types of businesses also saw their conversion rates increase by 80% when they increased their review reply rate from 10% to 32%.