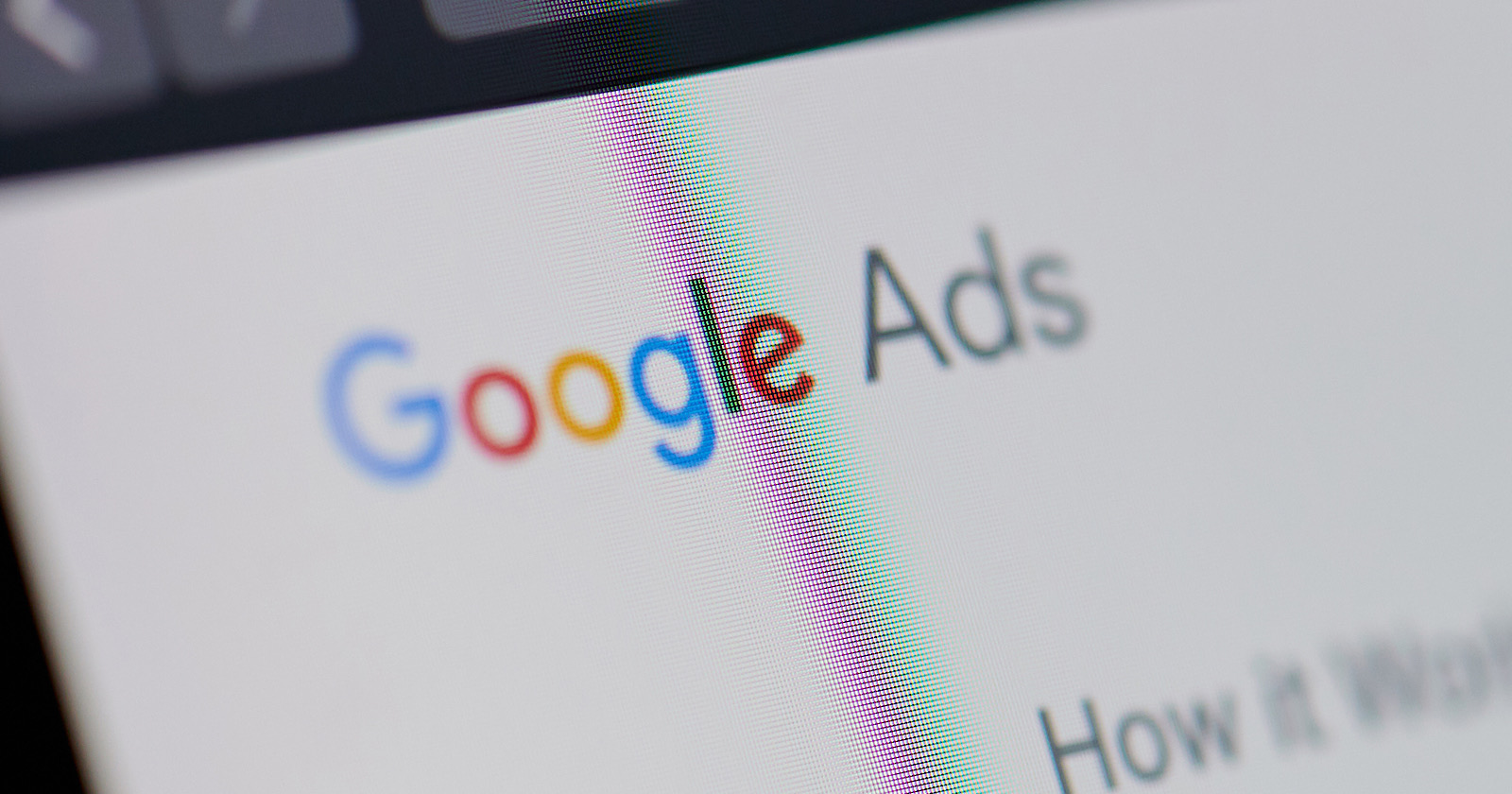 This change is rolling out over the coming weeks and will only include manually targeted placements.

To be clear, placements refer to the locations on the Google Display Network where an ad appears. Placements can include relevant websites and apps that show Google ads, for example.

Previously, the ‘Placements’ column in Reports Editor included data for automatically targeted placements. That means the new data won’t include all the placements where ads have been shown, it will only include placements that you have chosen to target.

You can still get all placements data, however, so Google is not leaving users with less data. There are two ways to view all placements where an ad has shown: