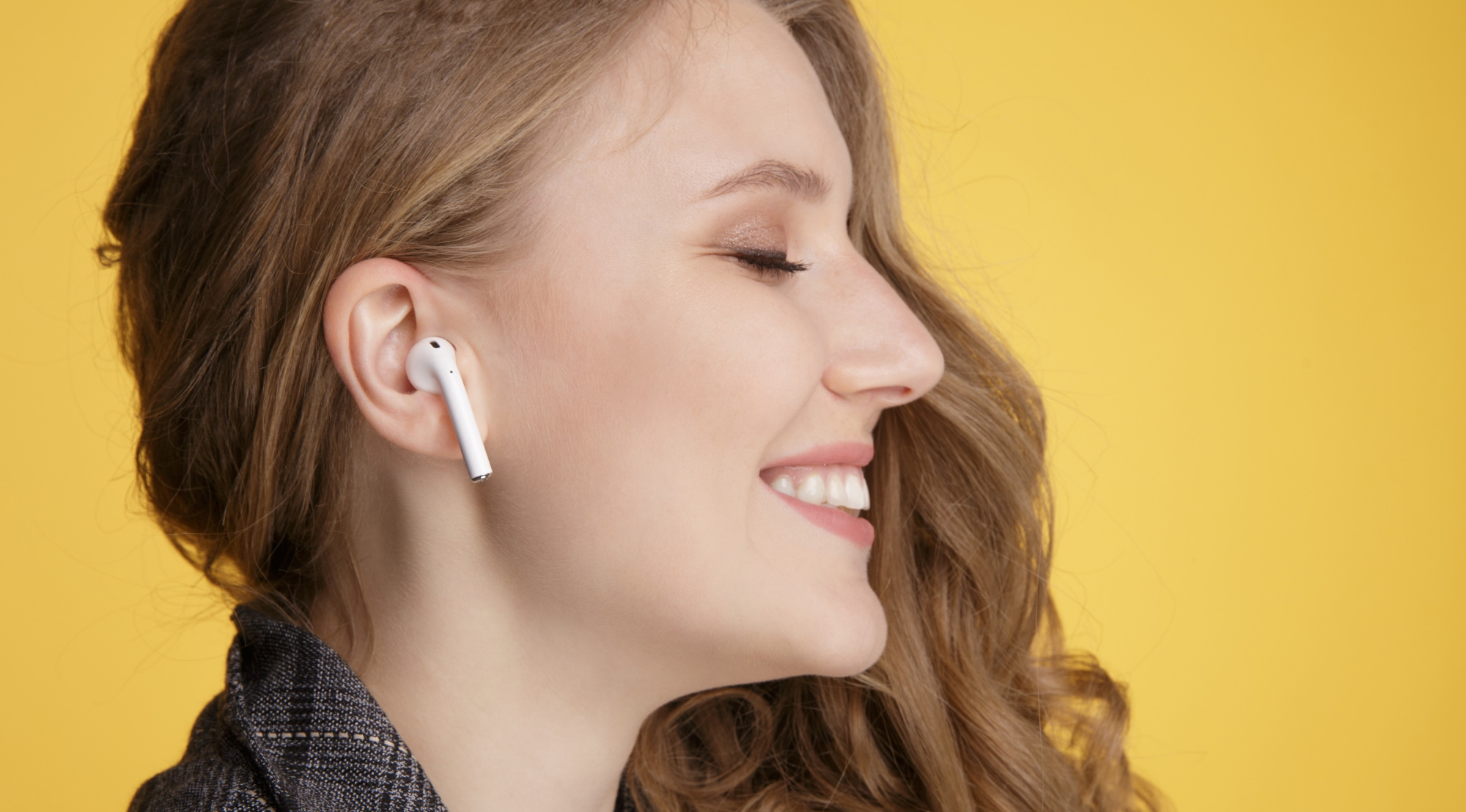 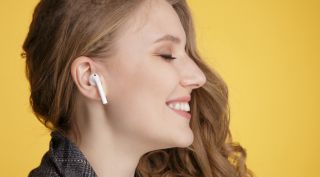 Apple AirPods are true wireless headphones for the iPhone, iPad or iPod, and now’s the time to get an Apple AirPods Black Friday deal. With the peak holiday and deals season approaching, we’ve rounded up the very best Apple AirPod deals below. But how much will AirPods cost you? Will they fall out easily? And what exactly do AirPods do? We’ve got the answers to all of that and more.

And if you’re an Apple fan in general, see our best Black Friday Apple deals post for the best prices on all of Apple’s products. Alternatively, go straight to our dedicated MacBook Black Friday or iPad Black Friday deals hubs.

What do AirPods do?

First released in 2016, the Apple AirPods are Bluetooth-powered wireless earpods that pack some brilliant tech into their small, stylish, bodies. Since the initial launch, the AirPods have become incredibly popular, and they are Apple’s biggest selling accessory – in 2018 alone they sold 35 million units. And now, with the release of the new AirPods Pro (more on that later), you’re more likely than ever to get an Apple AirPods Cyber Monday or AirPods Black Friday deal on the older AirPods.

So, why are the AirPods so popular? Well, first of all, that ‘true wireless’ tech is all the rage at the moment. What this means is that each AirPod is completely wireless – unlike many wireless headphones and earpods that have a wire connecting the left and right earphone. This makes them discrete and comfortable to use (and you could argue easier to lose), but that’s not the only reason for their popularity.

They also include powerful noise reduction technology in the built-in microphone, which filters out even the noisiest of background sounds. Support for Apple’s virtual assistant, Siri, is included, and there are built-in accelerometers and optical sensors that let the AirPods know when they are removed from your ears – automatically pausing music playback.

Designers and digital artists will love the AirPods. Not only are they stylish, but you can make and receive calls with them, and they work with a whole host of Apple products. Not just the aforementioned iPhones, iPads and iPods, but also the Apple Watch and Macs and MacBooks as well.

How much are Apple AirPods?

Due to the tech inside – and the huge popularity of the devices – Apple AirPods can be quite expensive, and deals few and far between. However, we’ve rounded up the very best AirPod sales right here on this page, so if you’re looking for the best price for Apple AirPods, you’ve come to the right place.

In terms of the RRP, the AirPods will set you back $159 with a charging case, $199 with a charging case and the AirPods Pro are set at $249, but that doesn’t mean that there aren’t some AirPods deals around, especially around Black Friday and Cyber Monday. Although don’t expect to get a huge amount off. There are already some Black Friday deals for AirPods popping up. See more below.

This year, Apple brought out an updated version of the Apple AirPods that come with a number of excellent new features, including hands-free ‘Hey Siri’ functionality, which lets you communicate with Apple’s virtual assistant without having to press anything on your iPhone or on the AirPods themselves, though you can still double-tap the AirPods to bring up Siri if you wish.

The Apple AirPods (2019) also pair faster with your devices, so you can set them up to work with your gadgets even quicker than before, This is thanks to the new H1 chip inside the updated AirPods, which allows “AirPods [to] deliver up to two times faster switching between active devices”, and are “50% faster when transferring a call to your AirPods”, and “deliver 30% lower gaming latency,” according to Apple.

You can also wirelessly charge the new AirPods with the new wireless charging case – but this is sold separately.

Apart from those new features, the Apple AirPods (2019) are very similar to the original AirPods, with 20 hour battery life and excellent sound quality.

Here are the best deals on the AirPods without the wireless case:

Apple AirPods with charging case: Was $159 now $144 @Walmart
Save $14: You can get the latest AirPods with a charging case (not the wireless one) for $14 less at Walmart at the moment. That drops the price down to under $150, making this a pretty sweet AirPods Black Friday deal ahead of the big day.
View Deal

Apple AirPods with charging case: Was £159 now £140.99 @Amazon
Save £18: You can get the latest AirPods with a non-wireless charging case for £18 less at Amazon at the moment. That drops the price down to well under £150, making this a pretty sweet AirPods Black Friday deal ahead of the big day.
View Deal

The AirPods case is an essential accompaniment to the AirPods. Not only does it keep you from losing the AirPods quite so easily (due to how small they are), but it keeps them safe as you carry them around.

And, as we mentioned above, the new AirPod case can wirelessly charge the AirPods (2019), which means you don’t need to even insert the AirPods into the case to top them up.

Because the case is so essential, it’s frustrating that Apple doesn’t always sell the case along with the AirPods, although the AirPods Pro are set to change all that.

Save $30: You can get the latest AirPods with a wireless charging case for $30 less at Walmart at the moment. AirPods deals are pretty rare, so we wouldn’t expect even the best AirPods Cyber Monday sales to beat this one.
View Deal

This month also saw the release of the Apple AirPods Pro. You can read all about why we’re unexpectedly excited about them here, but the headline news about the AirPods Pro is that they’re shorter, the specs are better and they come with a wireless charging case as standard. They also, as you’d expect, cost more.

We don’t expect to see many AirPods Cyber Monday or Black Friday deals on the AirPods Pro as they are so new, but you never know. It’s worth keeping an eye out and today’s best prices are listed below.

When is the best time to get the best Apple AirPod deals?

As we mentioned before, the popularity of the AirPods means that you don’t often see huge discounts. However, there are certain times of the year when you’re more likely to encounter AirPod deals.

Black Friday and Cyber Monday 2019 are two of the most likely times you’ll see the best AirPod deals, as retailers around the world slash the prices of some of their most popular products.

In previous years, we’ve seen some decent savings on the AirPods for Black Friday and Cyber Monday, and hopefully this year will be no different.

Black Friday 2019 is on November 29, with Cyber Monday following on December 2, so if you’re on the lookout for Black Friday deals for AirPods, make sure you have those dates firmly circled in your diary.

In the run up to Christmas and the holiday season is another good time to hunt for Apple AirPod deals, as again many retailers will be cutting prices in a bid to win over customers in that highly competitive trading period.

Now’s also a good time to hunt for an AirPod deal as Apple has just announced the next generation of its wireless earphones in the form of the AirPods Pro. This is because a new model means that prices for the older – yet still perfectly good – AirPods will drop.