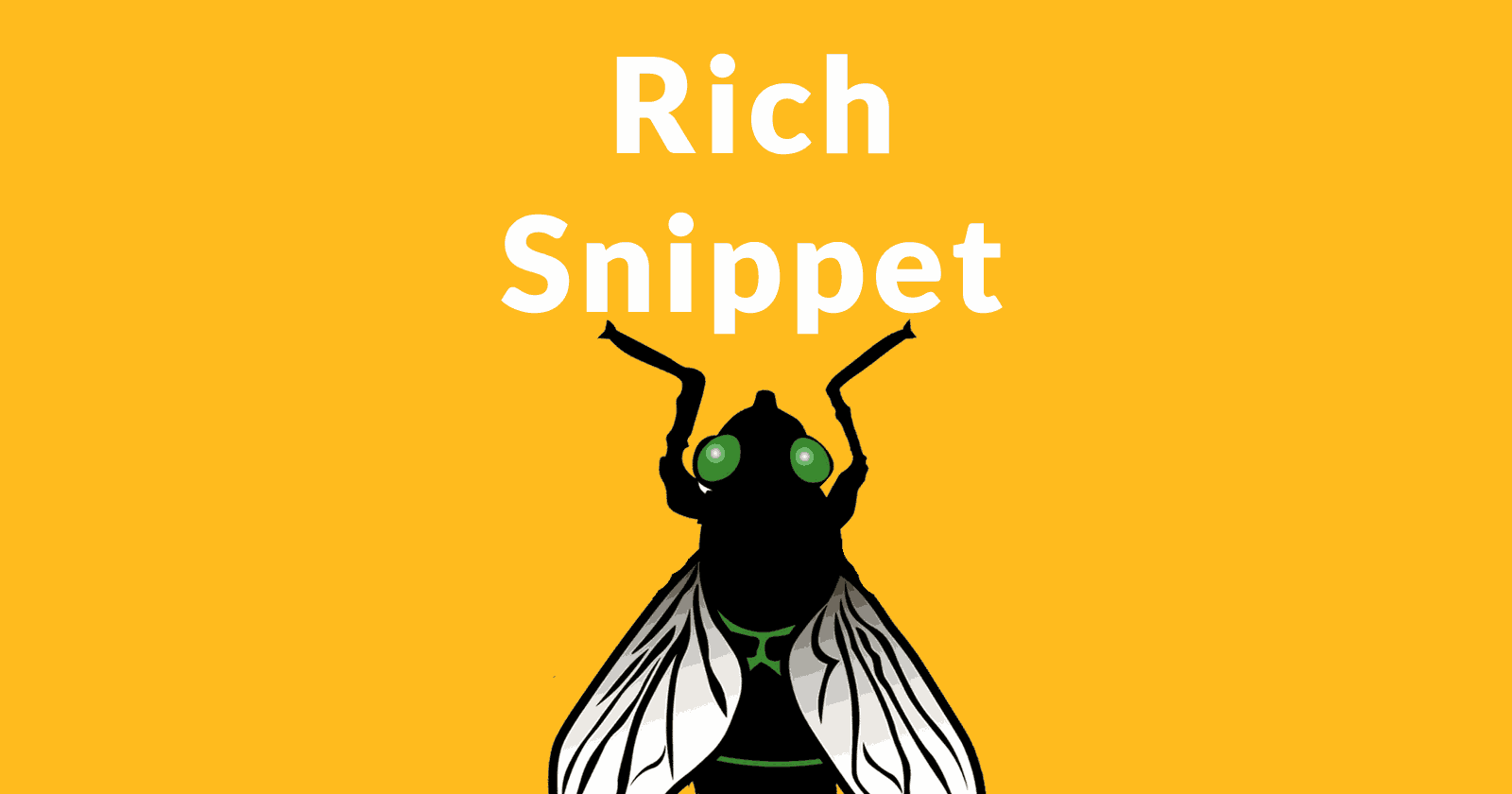 There is a big issue going on in the recipe niche…again.  There have been multiple reports from recipe bloggers that they are losing their photos in Google search results. When the photos do return, it’s often the wrong one.

According to discussions on Twitter, this has gotten worse this week.

The recipe site rich snippets bug was initially an issue back in the Spring. Google said it was a ‘bug’ and it did seem to correct. But apparently it’s coming back.

Lisa Bryan (@Downshiftology) tweeted about the return of a recipe rich snippets bug.

“It seems there’s another recipe rich snippet bug. Images aren’t showing in results (on numerous of my recipes). And I don’t show in the recipe carousel (on a top ranked result) no matter how many times you click “show more.””

This is a screenshot that Lisa posted showing how the rich snippets bug affects search results: John Mueller from Google tweeted that he would need to see specifics: Lisa Bryan responded with URLs for Mueller to take back to the team to check.

Casey Markee (@MediaWyse), a top recipe site SEO had this to say about this Google bug:

“The disappearing snippet situation has been a thorn in the side of the same, bigger, bloggers for awhile. It seems discriminatory and there is no rhyme or reason.

The sites affected use different recipe plugins, all are JSON-LD in scope, and they are experienced bloggers who know how to correctly fill-out schema information.

This definitely seems to be a Google bug at their end and even though it appeared to be fixed months ago it has now resurfaced.

In some cases, we are able to have the blogger use the URL Inspection Tool in Search Console to trigger a recrawl and that pops-back-in the featured image. But in some cases that’s only temporary.”

Previously Danny Sullivan escalated the issue and started a support thread to allow bloggers to share examples. I’m hopeful they don’t feel the need to require that again.”

So far this problem appears to be isolated to recipe sites. But that doesn’t rule out that this might be affecting other niches. The reason it’s more visible in recipe sites is that Google tends to show more images for recipes than in many other niches.