Facebook Was Reportedly Looking to Buy FitBit, and Move Into the Wearable Space

Facebook Was Reportedly Looking to Buy FitBit, and Move Into the Wearable Space

One of the biggest tech industry news stories of the week was Google’s pending acquisition of FitBit for $2.1 billion, which will enable the search giant to make a big move into the consumer wearables space.

But another interesting angle to this story is The Information’s report that Facebook was also looking to purchase the wearable provider, though it offered significantly less than the final agreed price.

As reported by The Information:

“Before Google reached a $2.1 billion deal to buy Fitbit, announced on Friday, Facebook held talks to acquire the smartwatch maker, according to two people familiar with the situation. […] Facebook’s interest in Fitbit signals the social network’s growing ambitions in hardware, an area the company has invested in aggressively over the past several years but which has yet to become a material part of its business. Facebook and Fitbit declined to comment.”

Facebook tracking more of your personal data, tracking your every move, your every heartbeat, via your wearable device. Yeah, I’m sure that would go down well with The Social Network’s growing chorus of critics.

But such concerns aside, it’s interesting to see Facebook making a move in the wearables space, and considering what that could mean for The Social Network’s future.

As noted by The Information, Facebook is already producing hardware, with its Portal smart speaker variants and its VR headsets via Oculus. Facebook has also experimented with various other consumer devices, including its in-store beacons to help in connecting with customers, but a move into wearables would be a significant shift.

Then again, it’s not overly surprising either. Facebook has previously said that it’s developing its own AR-enabled glasses, which CEO Mark Zuckerberg has estimated should theoretically be viable by around 2022. 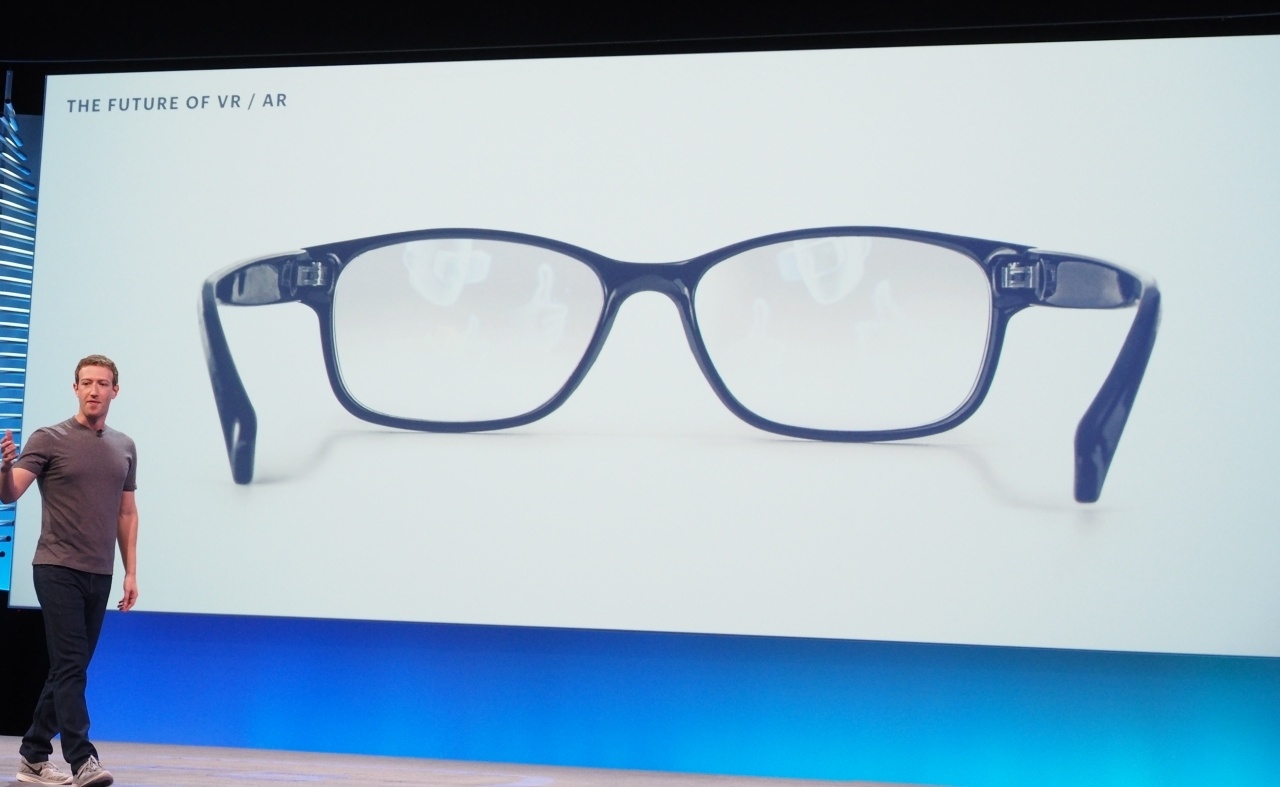 The combination of smart glasses and wearable wrist bands could actually be ideal for such functionality, providing not only the capacity for some level of hand movement tracking, but also, a wrist control panel for your AR view, dictating what you see through the frames.

That could enable Facebook to take the next leap, and bring active AR overlay closer to reality for consumers. And while Facebook didn’t succeed in acquiring FitBit in this instance, it is interesting to note where Facebook is looking, and what its next move might be on this front.

Will you soon be more connected to Facebook than ever? It’s already a fairly significant part of our day-to-day interactions, but a move into wearables could be the next step.

If you think concerns around Facebook’s rising influence and power are high right now, wait till Zuck and Co. link into even more of your everyday existence.