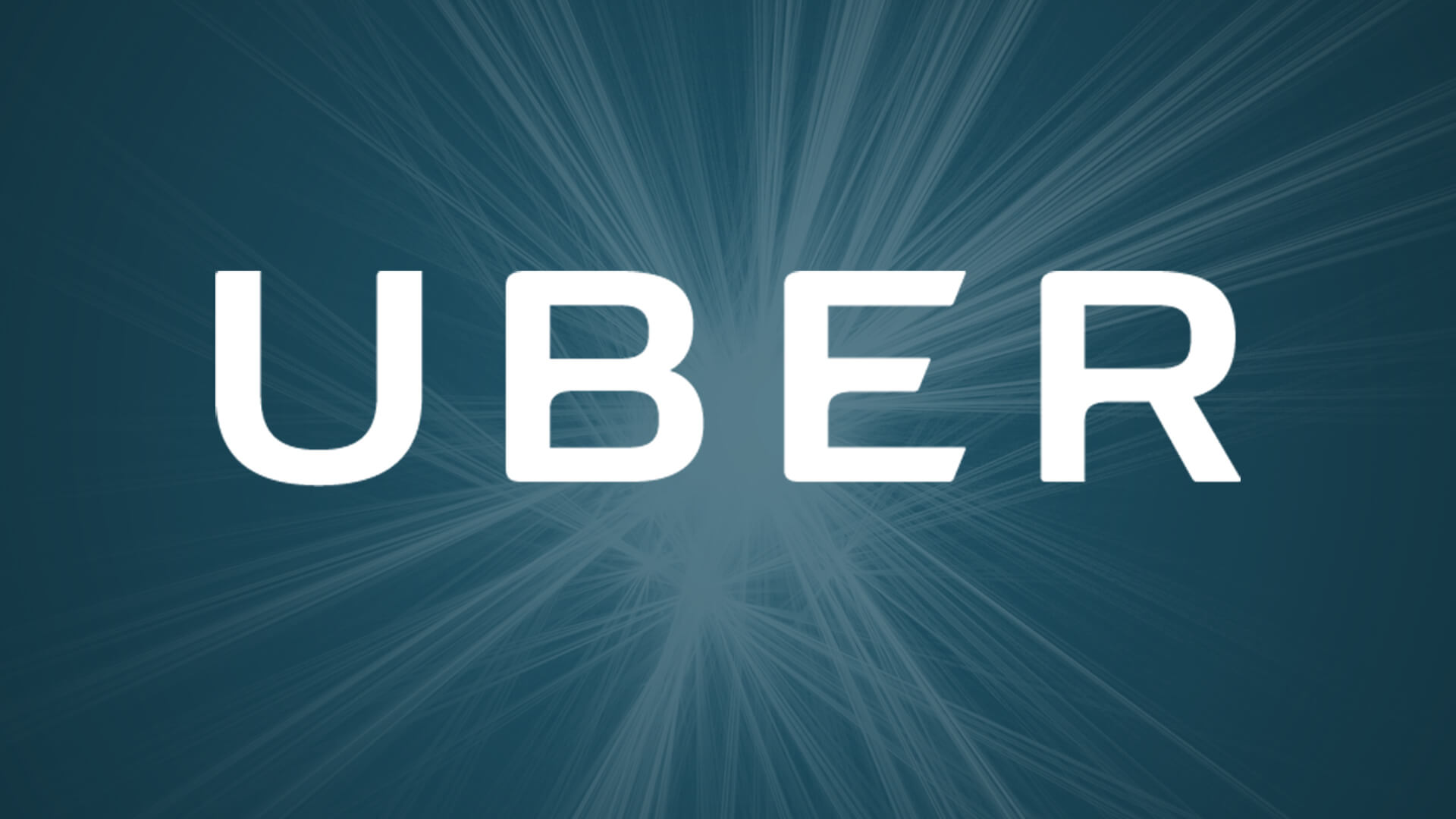 Ads are coming to Uber Eats. TechCrunch reported that Uber is seeking an executive to help develop and run a new ads business.

Under pressure. This makes sense for several reasons. Restaurants have been conditioned by other ad platforms, including Google and Yelp, to pay for placement and exposure. And Uber is under significant pressure from investors to generate more revenue from more sources amid growing skepticism about the company’s capacity to turn a profit.

Uber Eats competes primarily with GrubHub, DoorDash and Postmates – although Google My Business also offers food ordering, as does Yelp. According to one estimate, Uber Eats has 20% share of all restaurant delivery sales in the U.S. DoorDash has 34% and GrubHub has 30%, while Postmates has 10%.

Heading toward $2 billion. There are multiple estimates of the value of the global food delivery market. They vary wildly, but the market is worth many billions of dollars without question. Uber Eats generated $1.13 billion in gross revenue on $6.45 billion in gross bookings for the first six months of 2019. Net revenue was $576 million.

Uber CEO Dara Khosrowshahi said on a recent earnings call, “We continue to be the number one and number two player in online food delivery category in multiple geographies, including the U.S., Japan, France, Mexico, Australia, New Zealand.”

Advertising could ultimately add hundreds of millions of dollars to the top line for Uber Eats. Yelp, for example, had roughly $943 million in revenues in 2018, not all of which is advertising. However, Restaurants and Home Services are the company’s two strongest verticals. Yelp only sells ads in North America, while Uber Eats operates in more than 500 cities globally.

Why we should care. Uber’s revenue from its primary business, ride-sharing, was $3.1 billion in the second quarter. Accordingly, Uber Eats could become a significant business and contributor to revenue.

The more interesting question from a market and marketer perspective is whether Uber Eats could ultimately become a destination for restaurants generally and rival Google and Yelp over time as a platform for restaurant promotion and advertising.